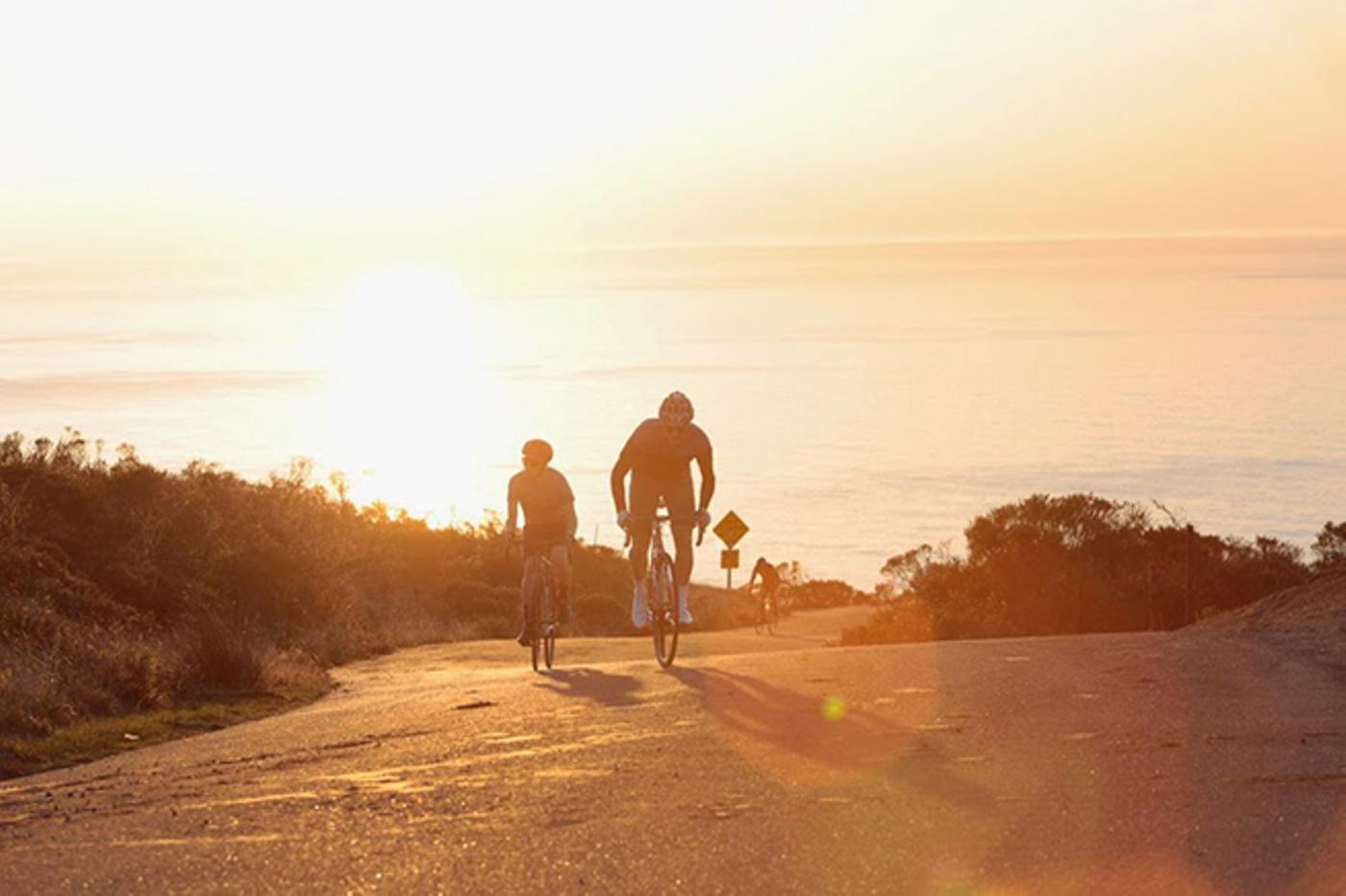 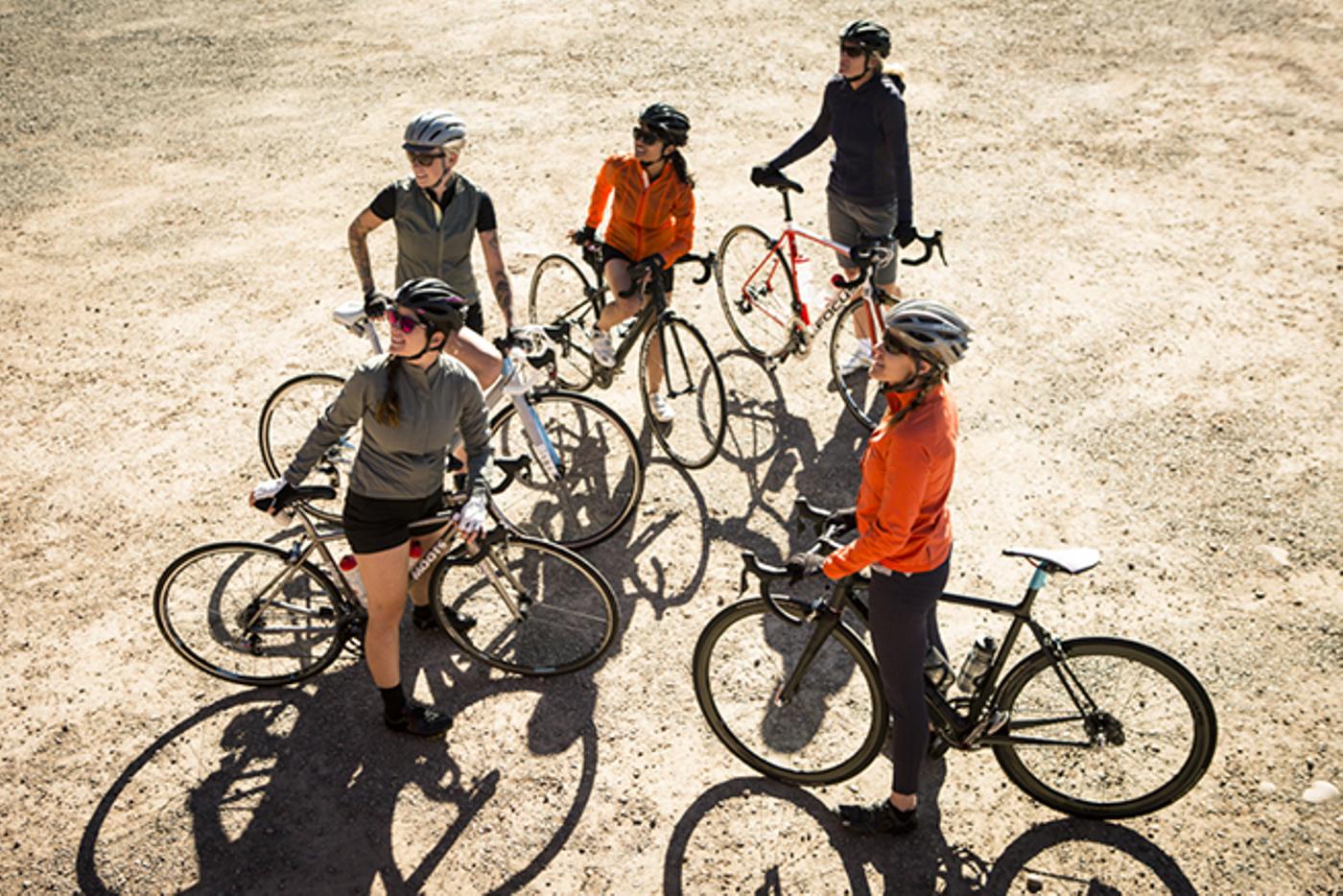 After the first year of Giro’s New Road line, a call was heard from the masses. Women wanted in on the line. Giro wanted it to be good though and rather than simply altering the current men’s lineup to fit women, they hired a female clothing designer and started from scratch.

For the 2014 Women’s New Road photoshoot, Giro picked a group of women ranging from a US National CX Champ, to a leader in advocacy and other figures in the industry. Their intent was to show a range of body types, personalities and styles to convey authenticity to women, and fits many styles. A female photographer, Michael Crook also shot the entire lookbook.

For the 2014 men’s line, not much changed as the classic pieces were established in the first season. However, the outerwear got a few new pieces including a wind vest and jacket, along with more layering options for brisk morning rides. All men’s photos were taken by Chris Milliman.

The 2014 Giro New Road line contains both casual and performance-minded pieces, for men and women, along with their California Collection: garments made by hand in California.

Eric Richter from Giro sent over a collection of photos from the lookbook, showcasing the men’s and women’s line, along with a few casual city riding shots. Check out more below and see the entire Giro New Road Men’s and Women’s line at your local bike shop or online. 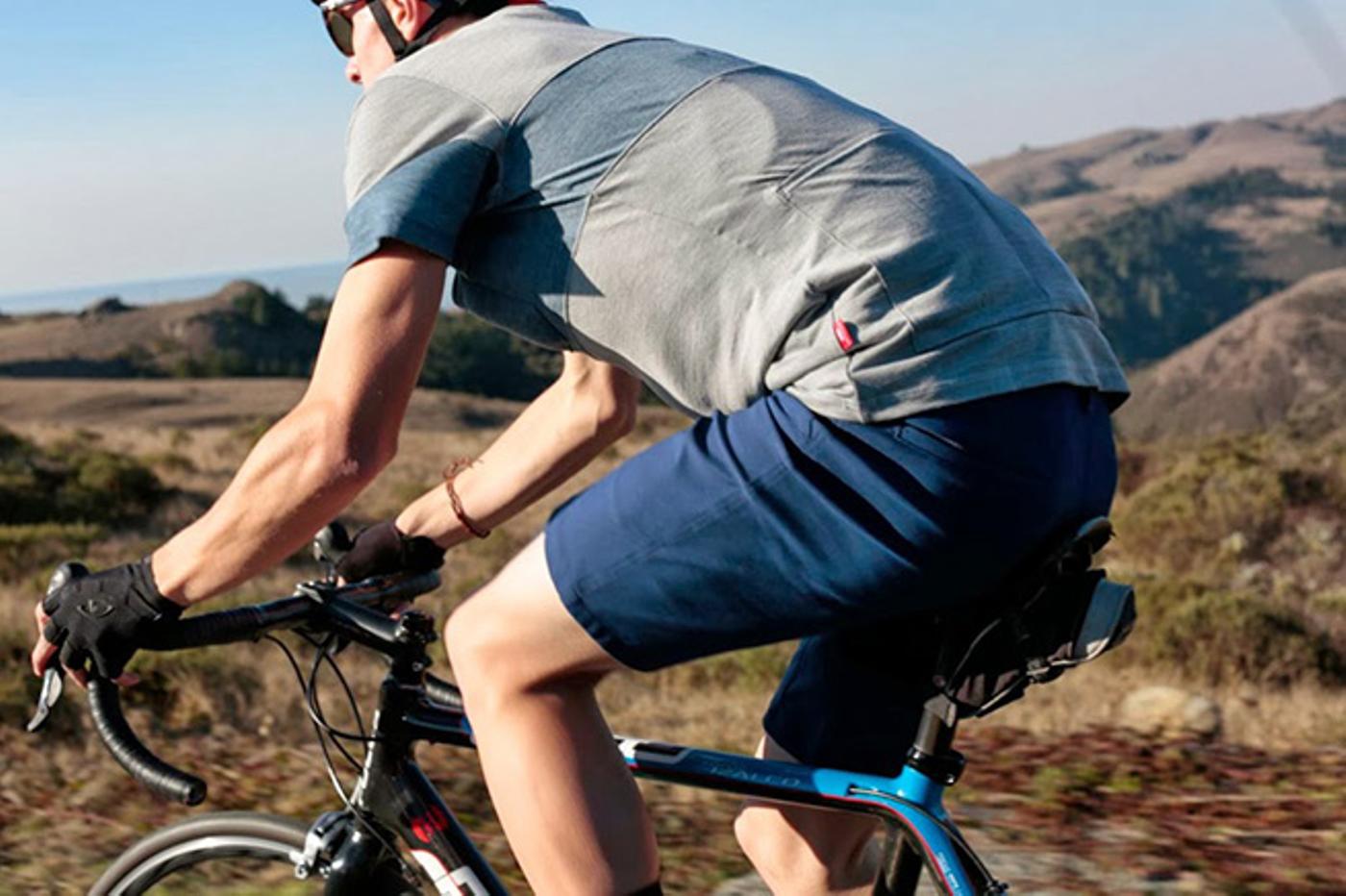 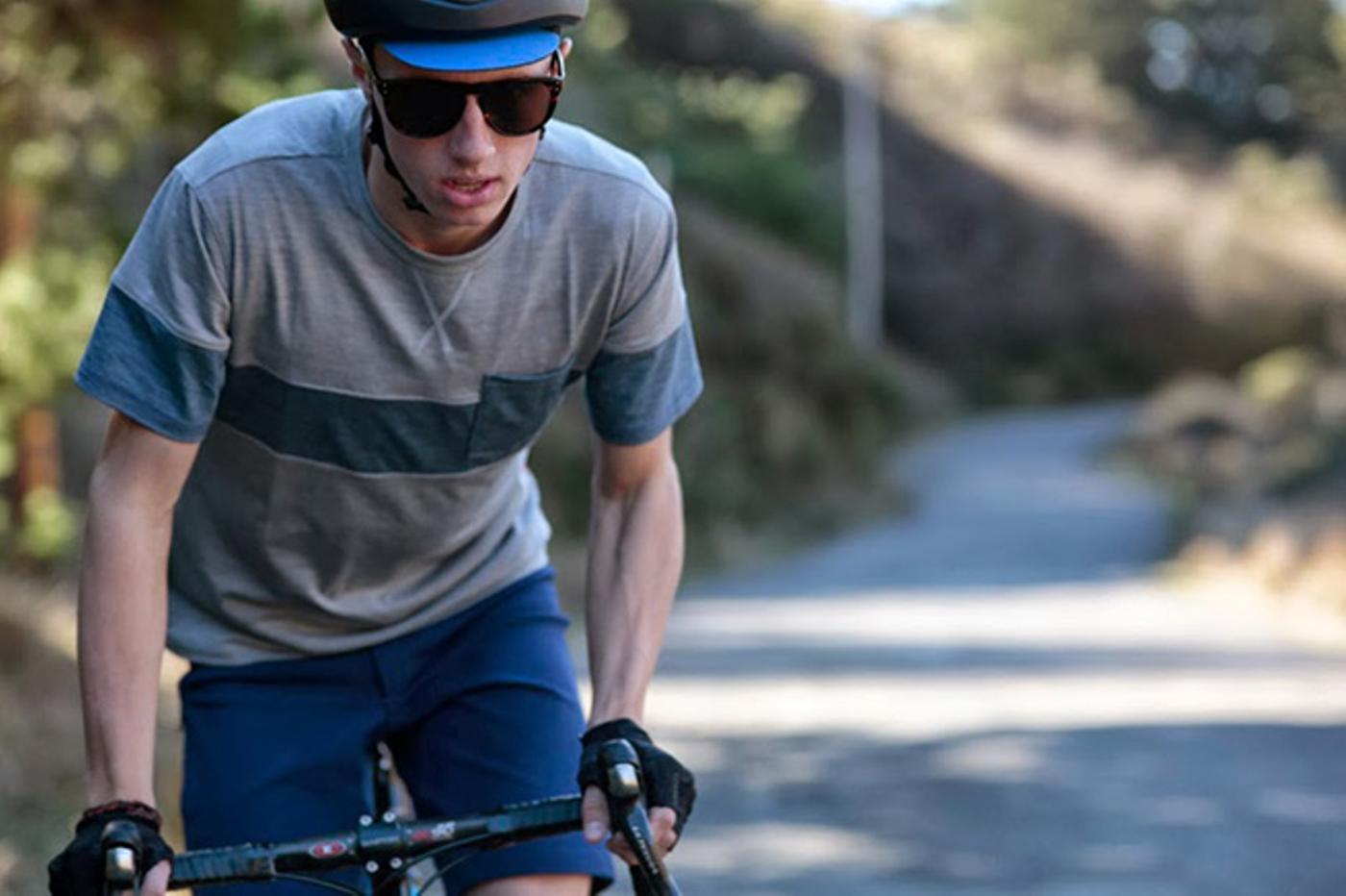 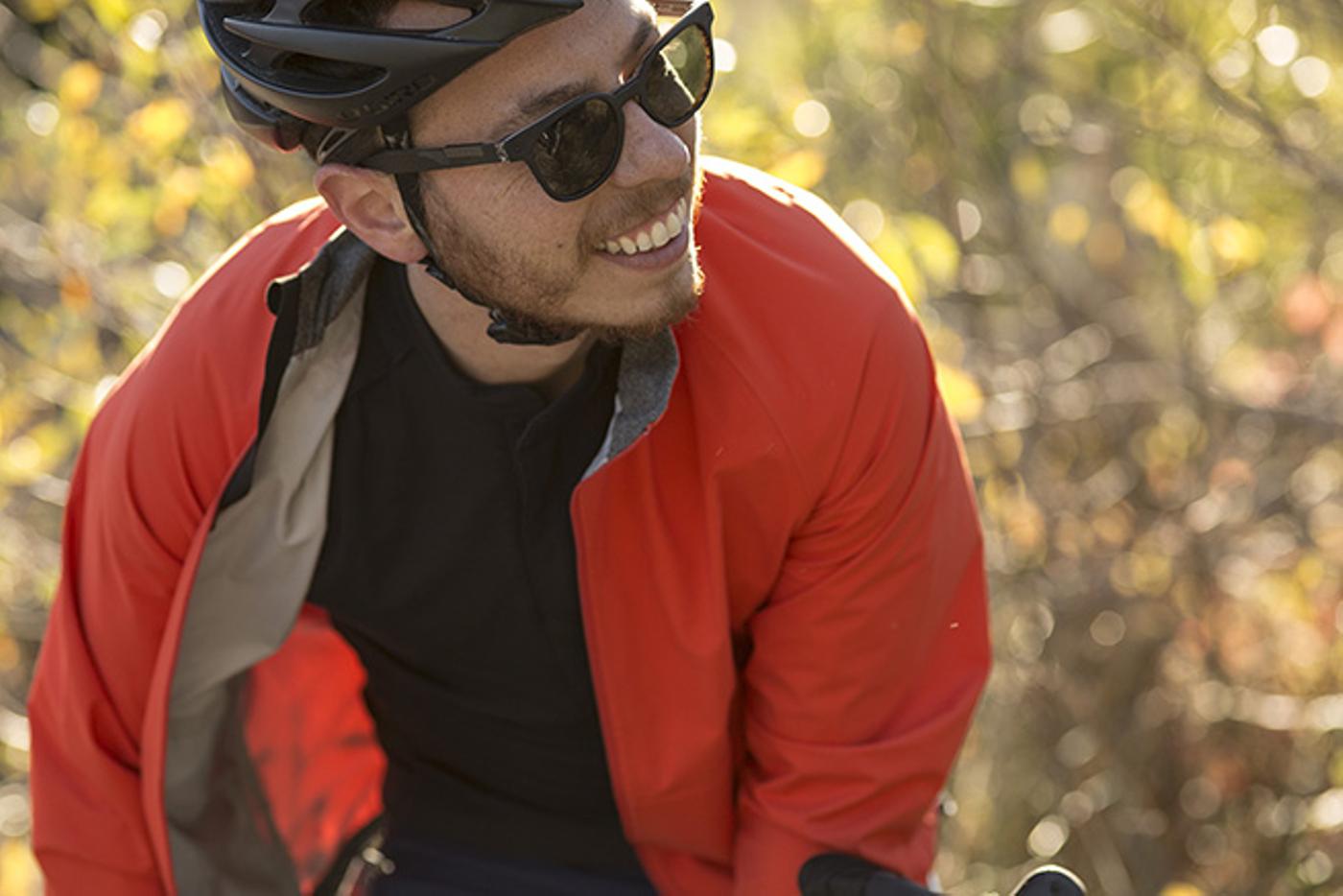 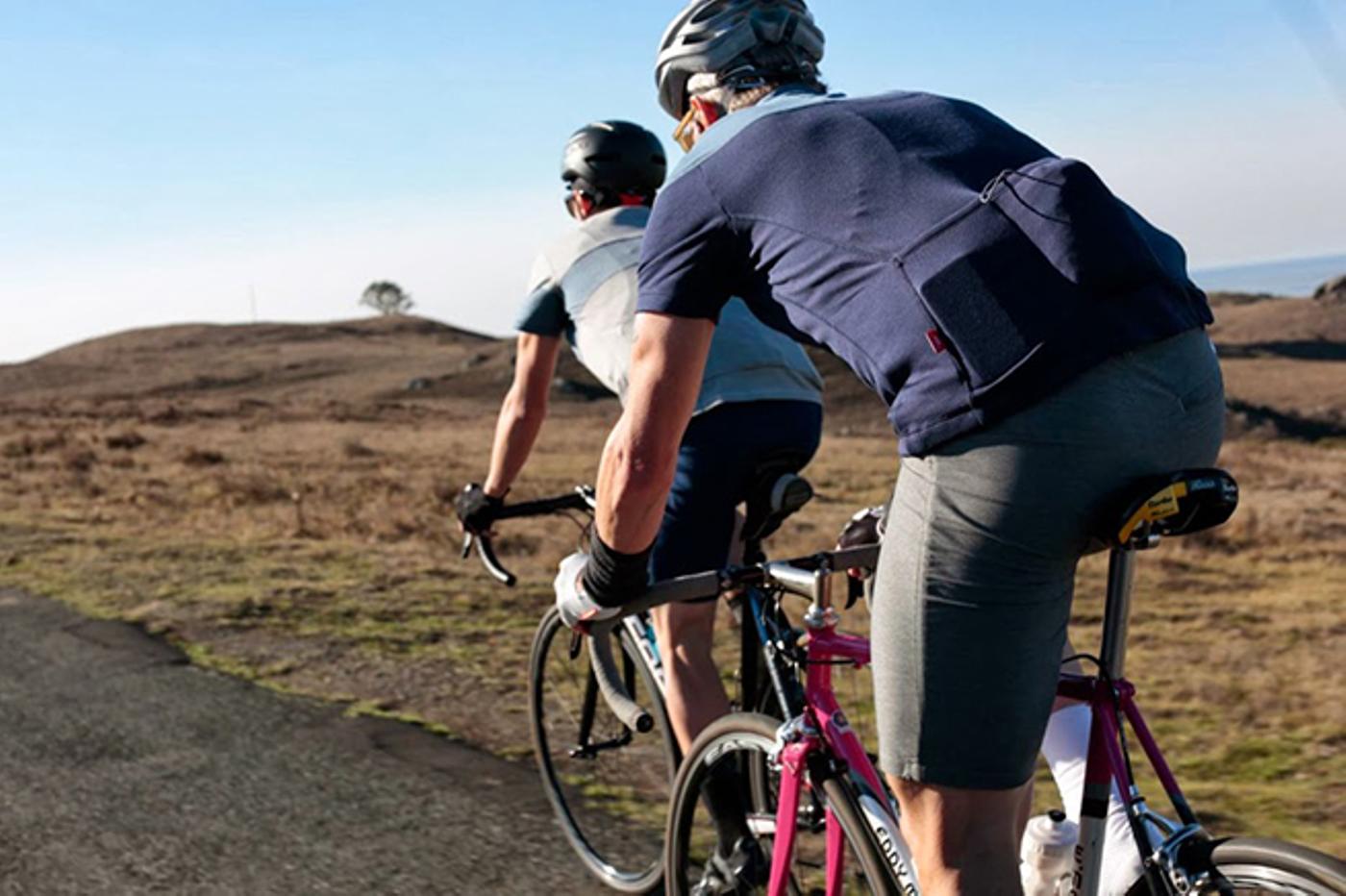 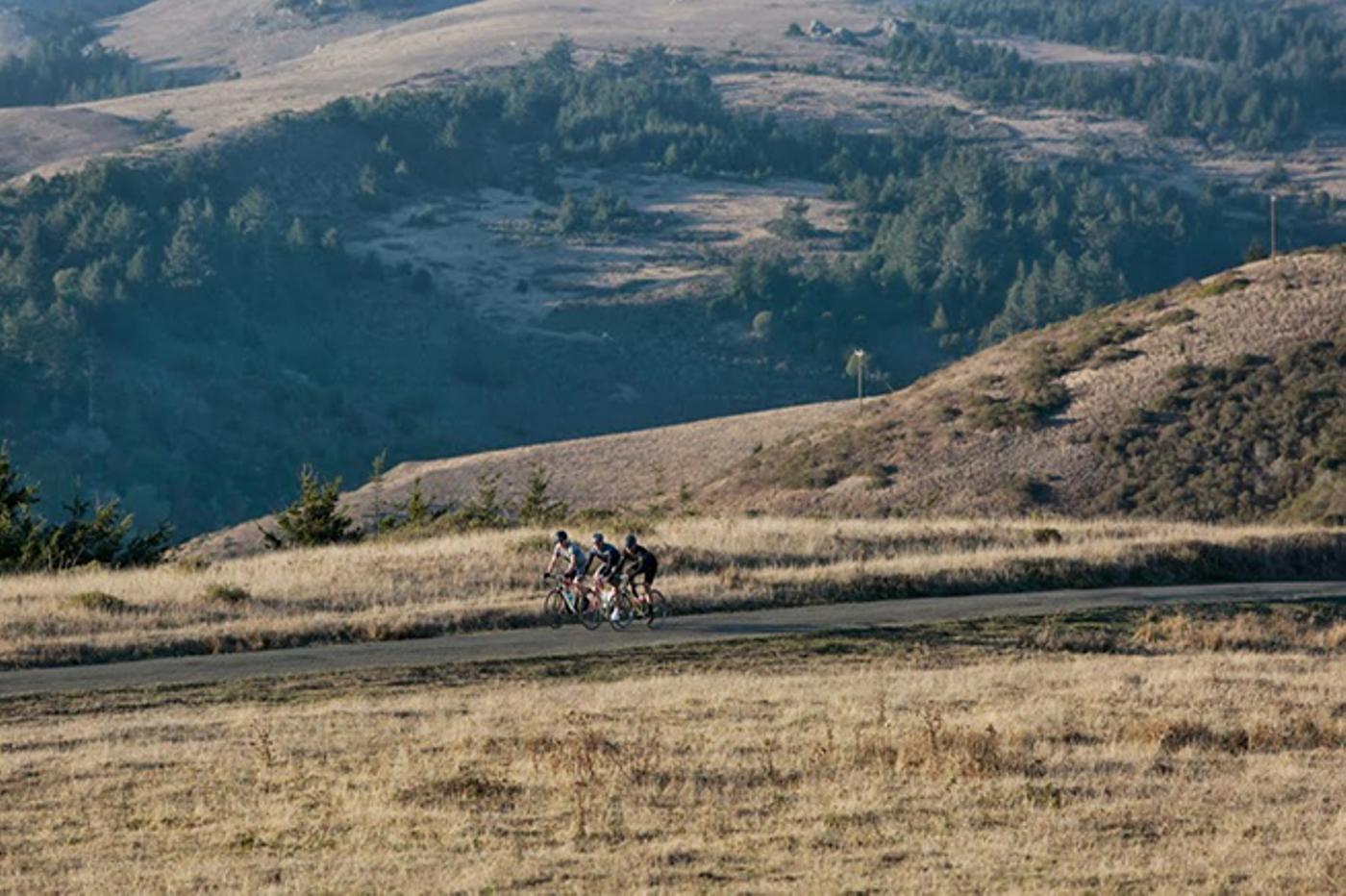 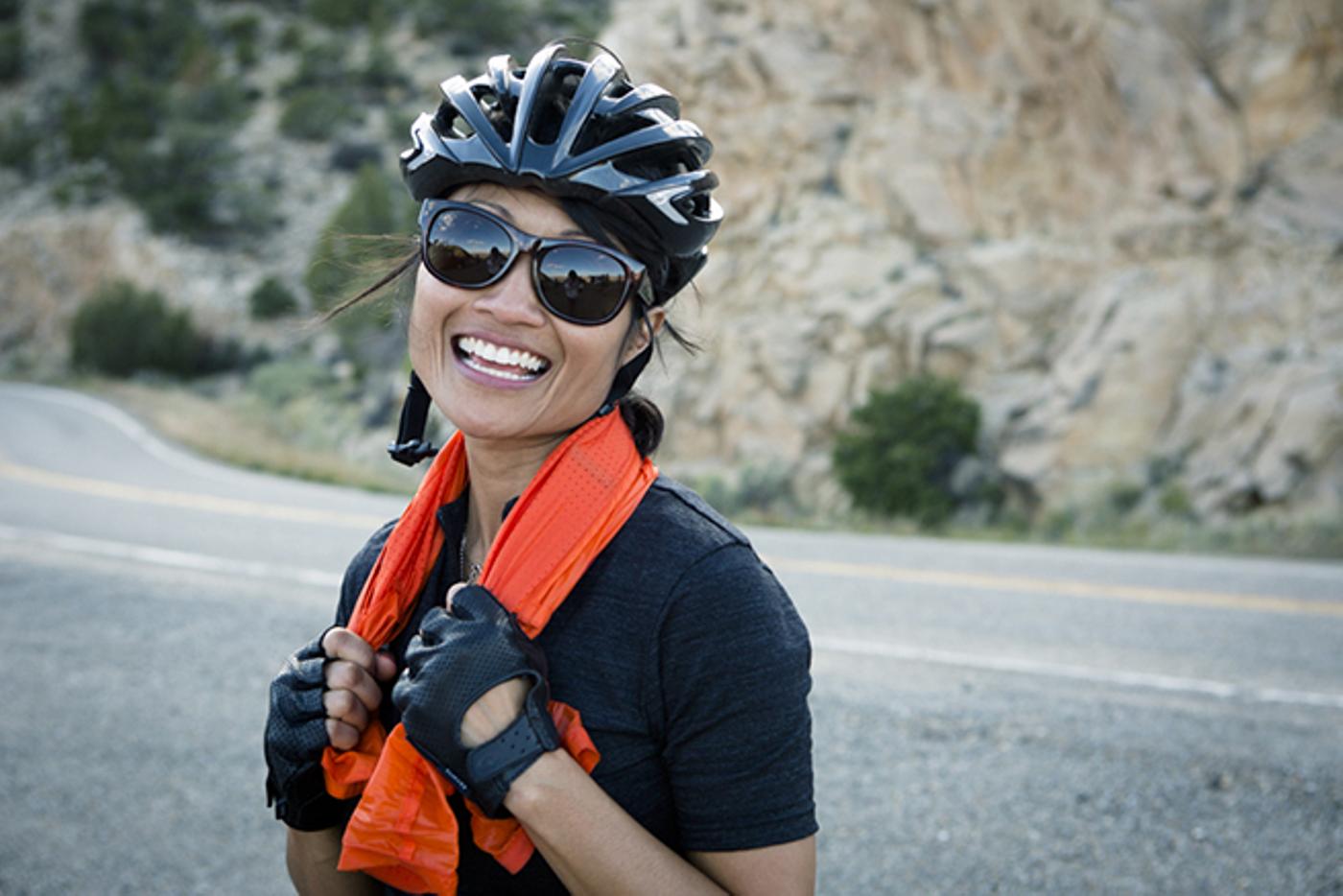 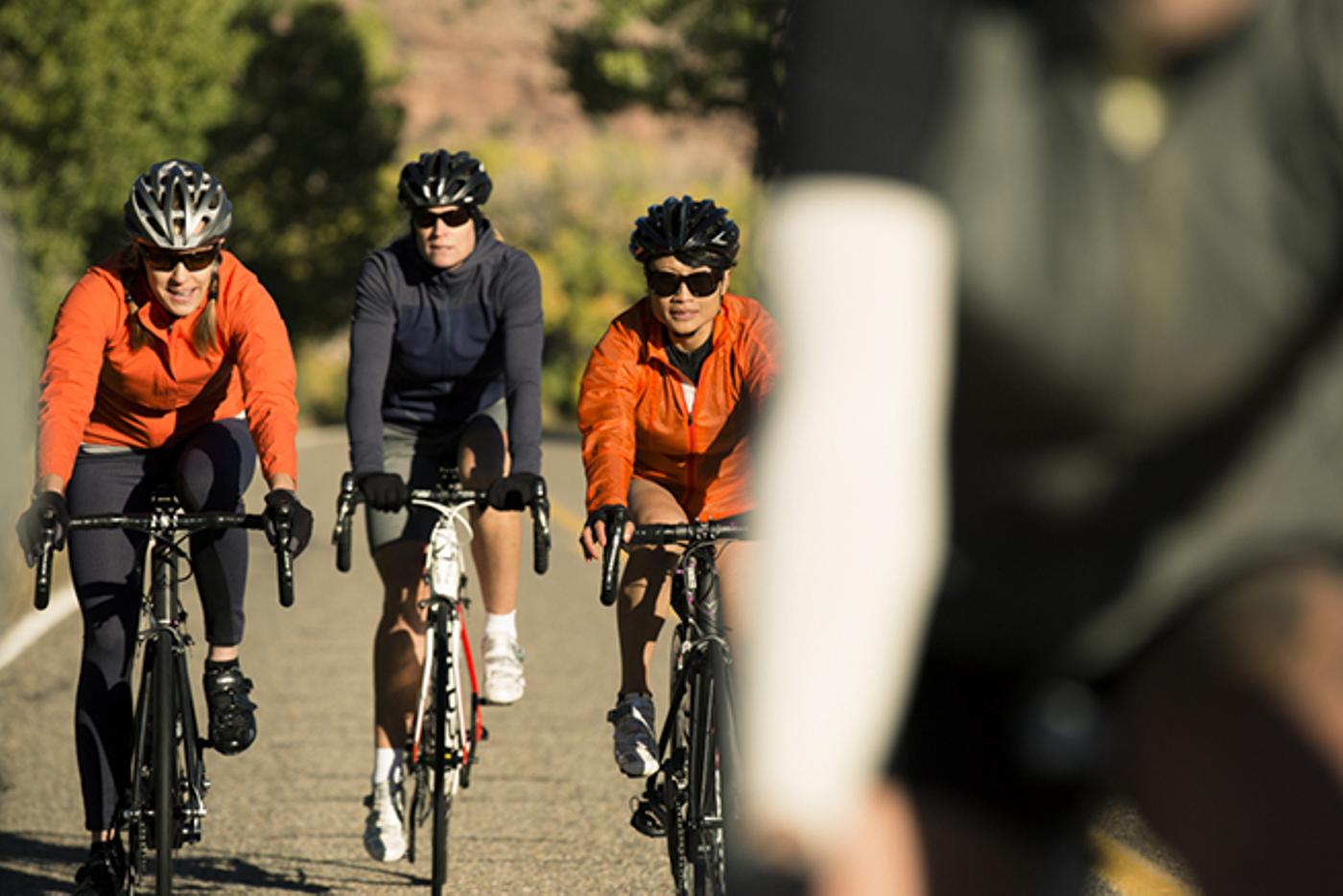 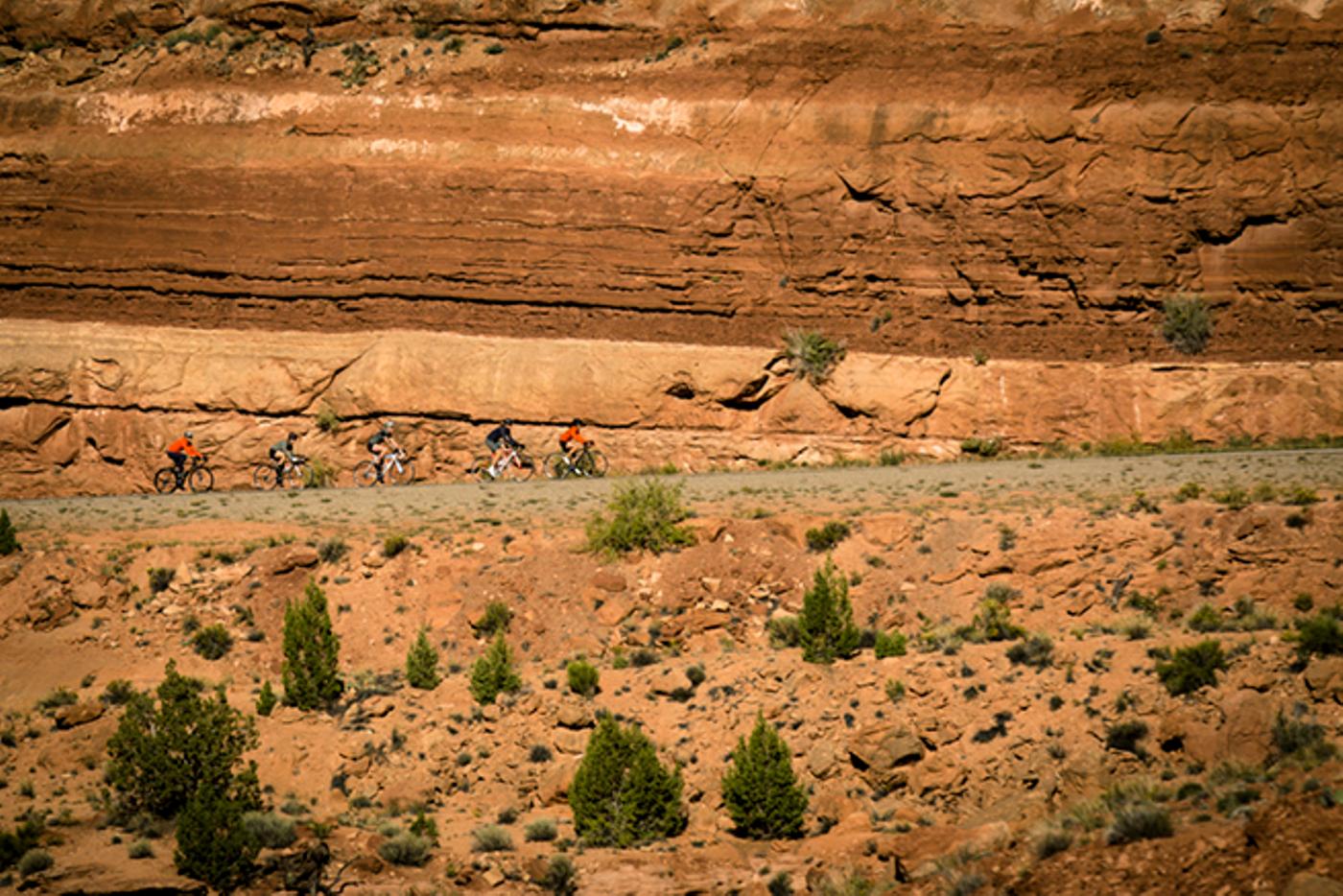 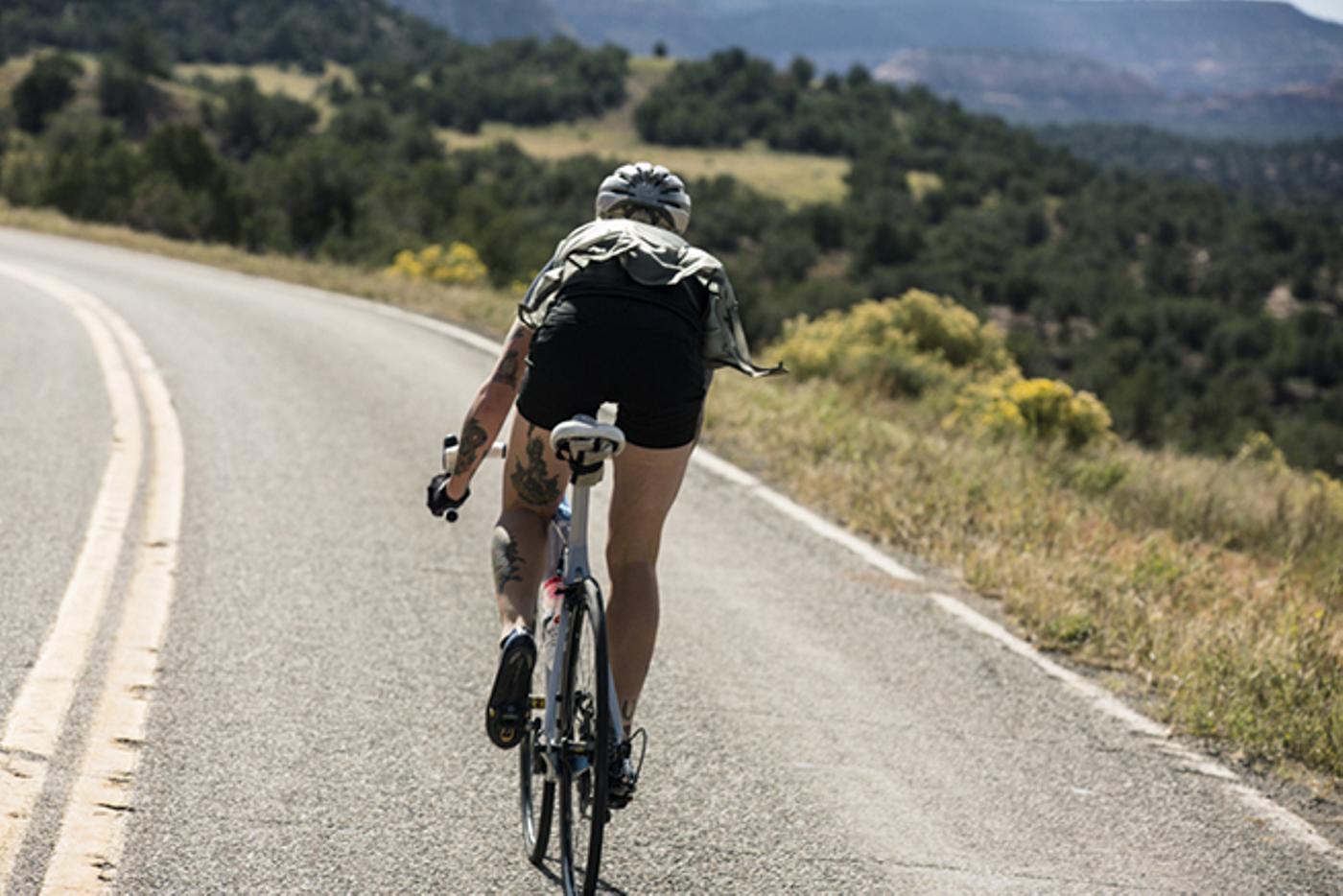 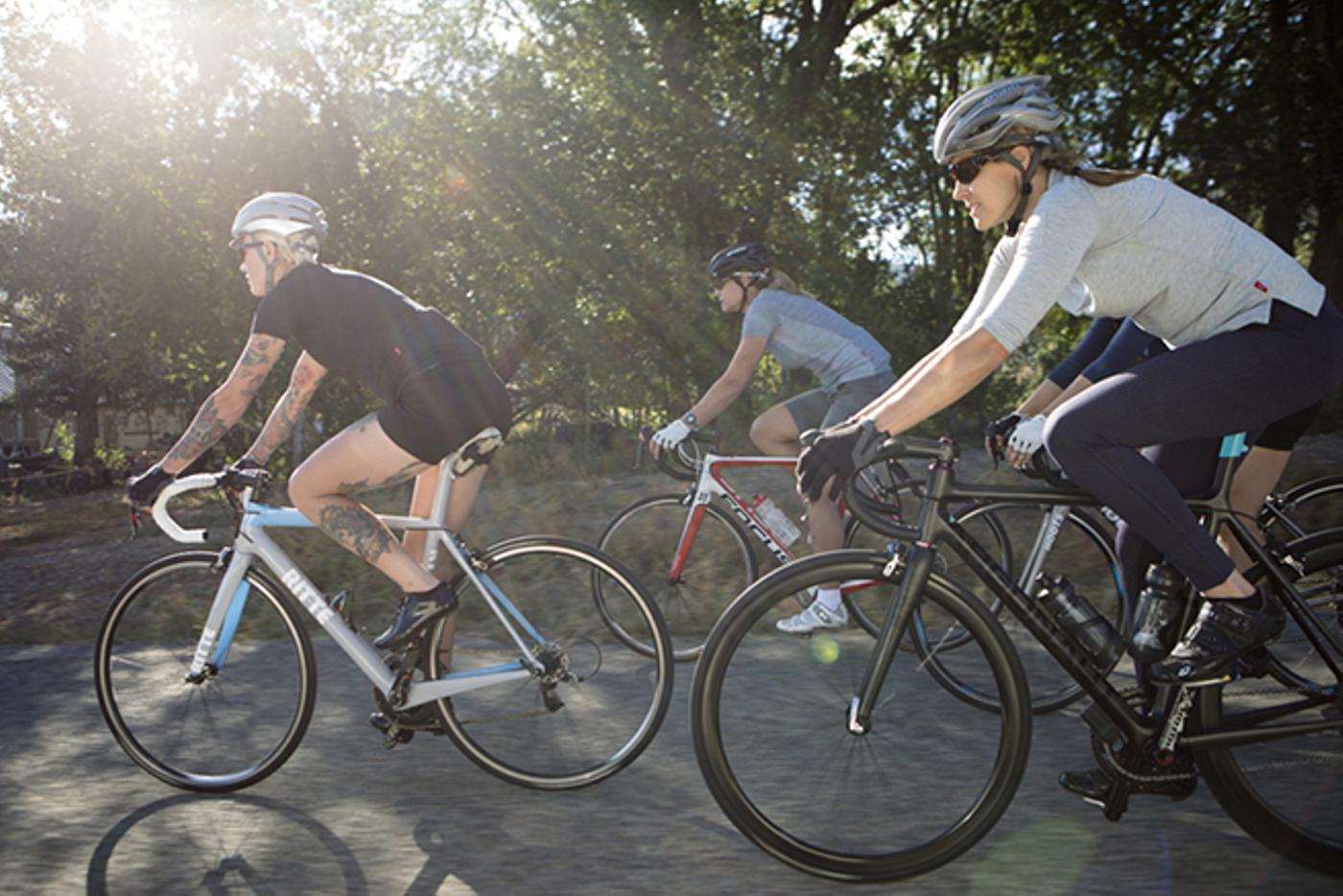 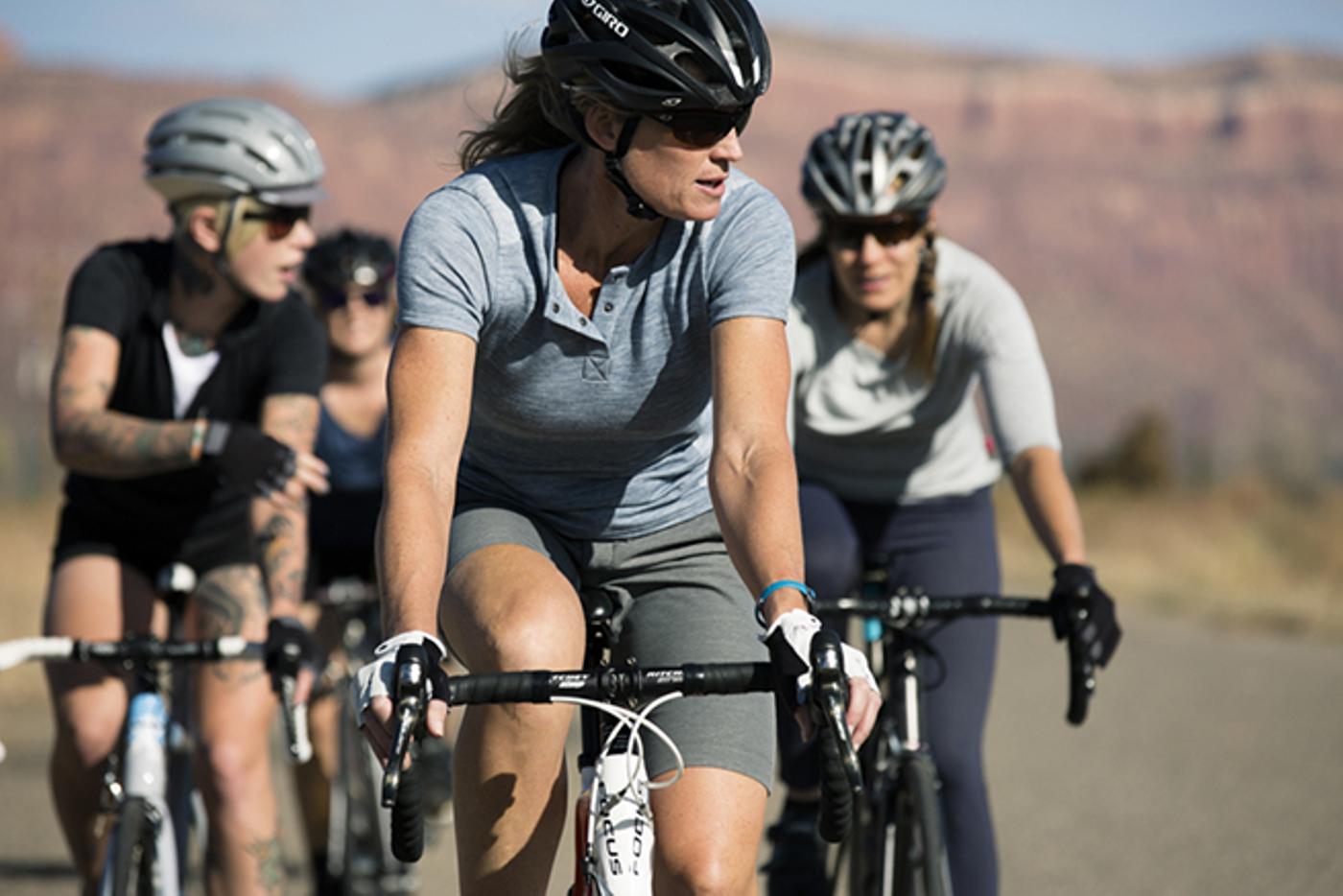 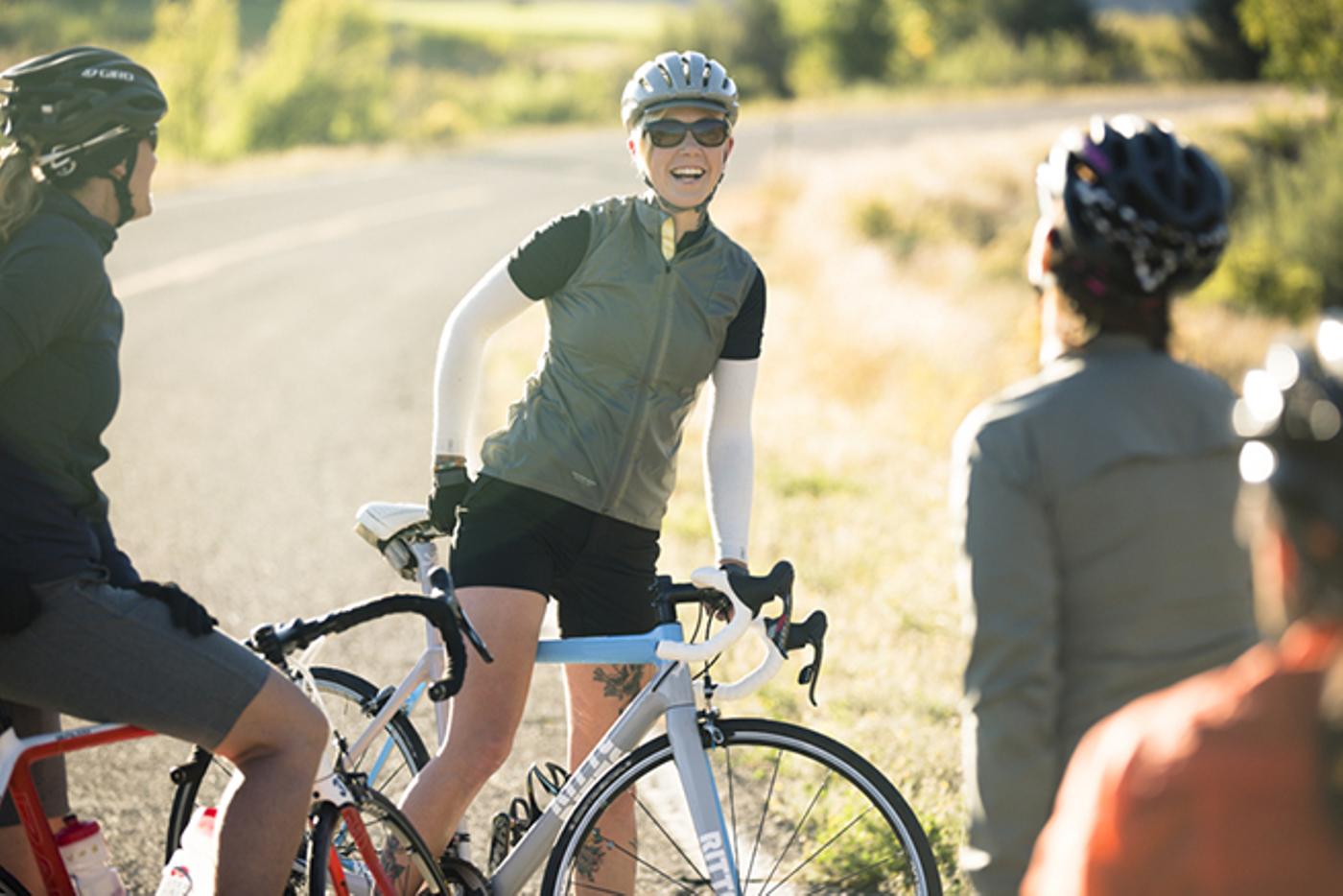 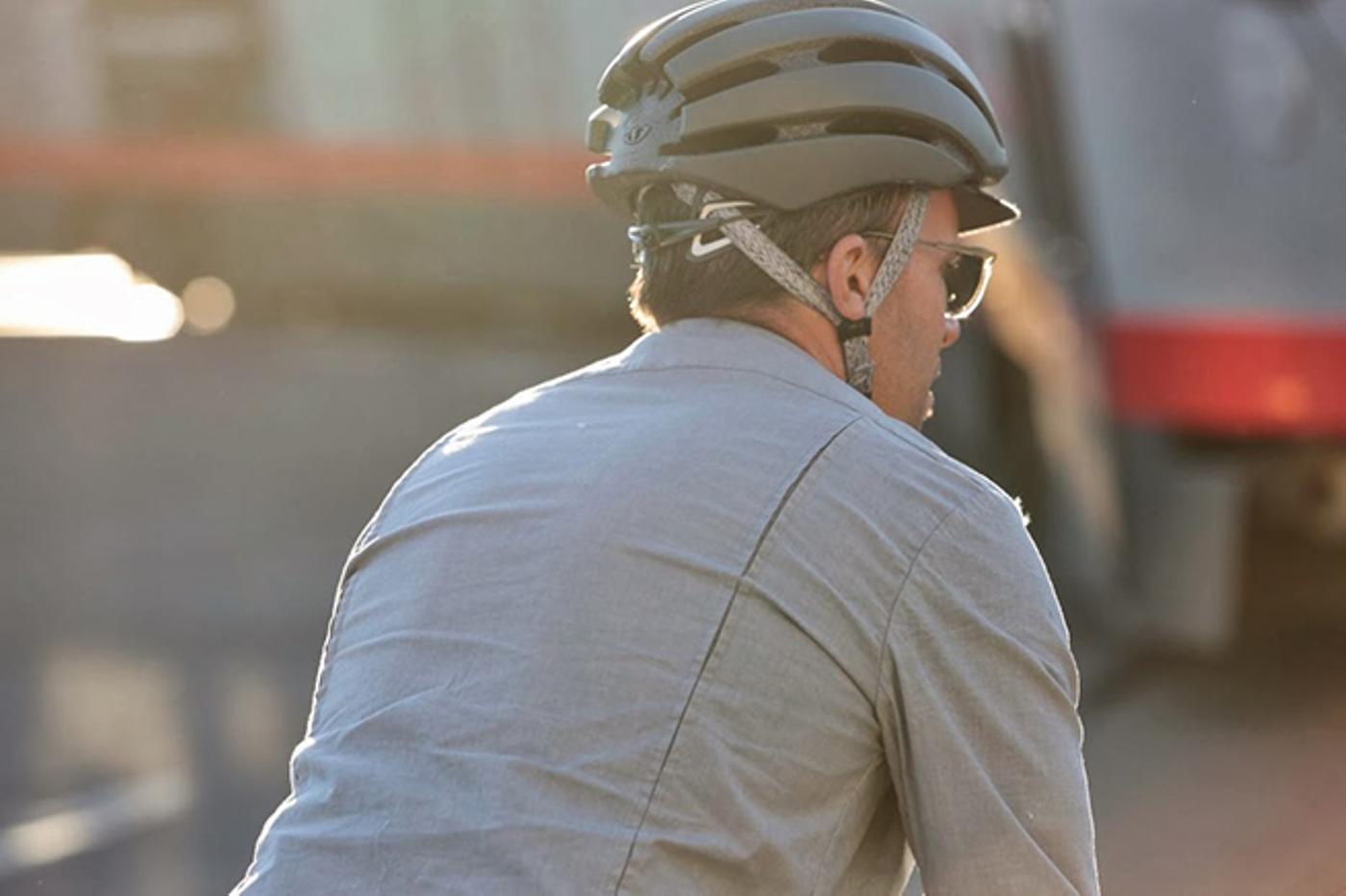 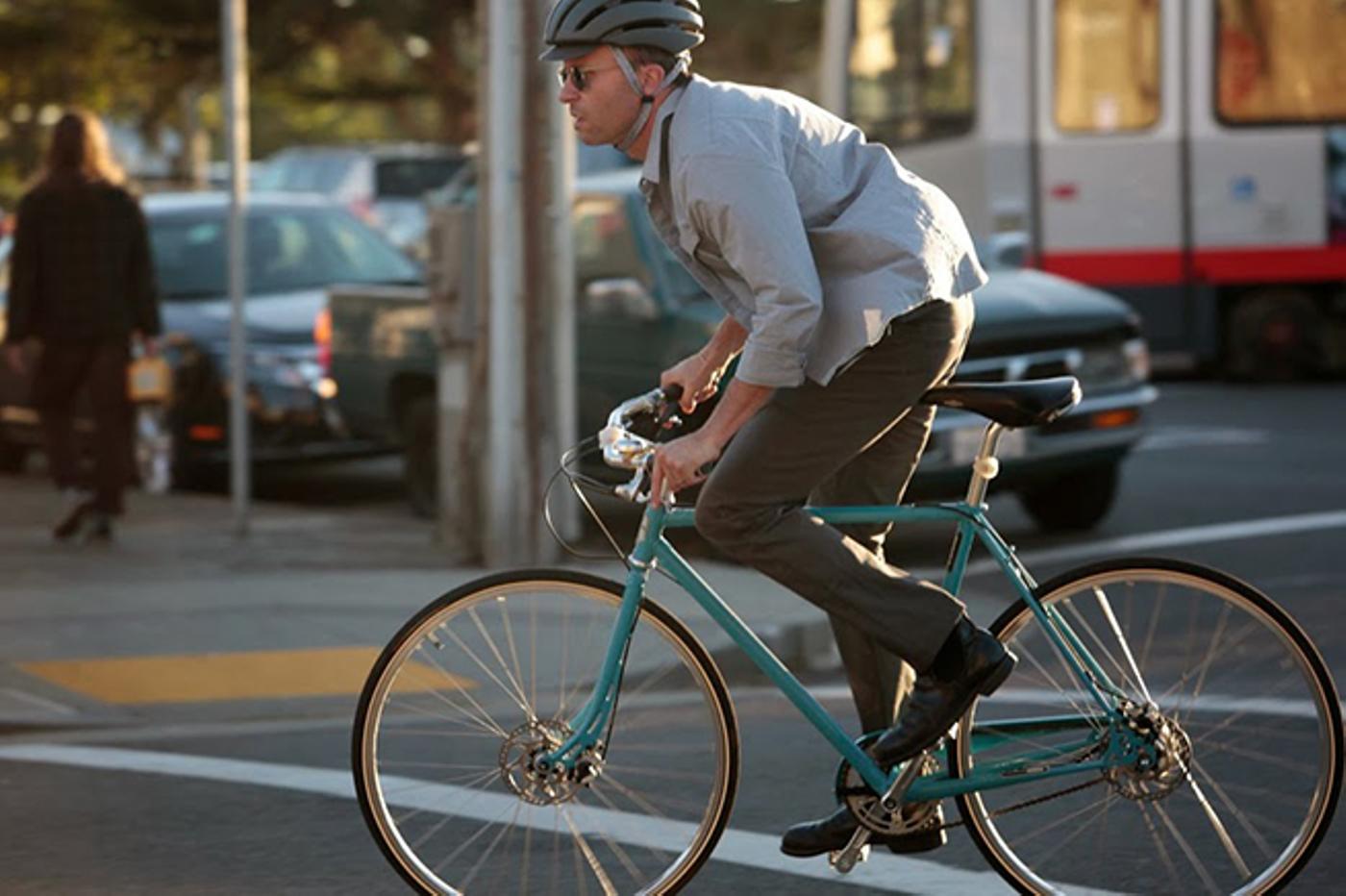 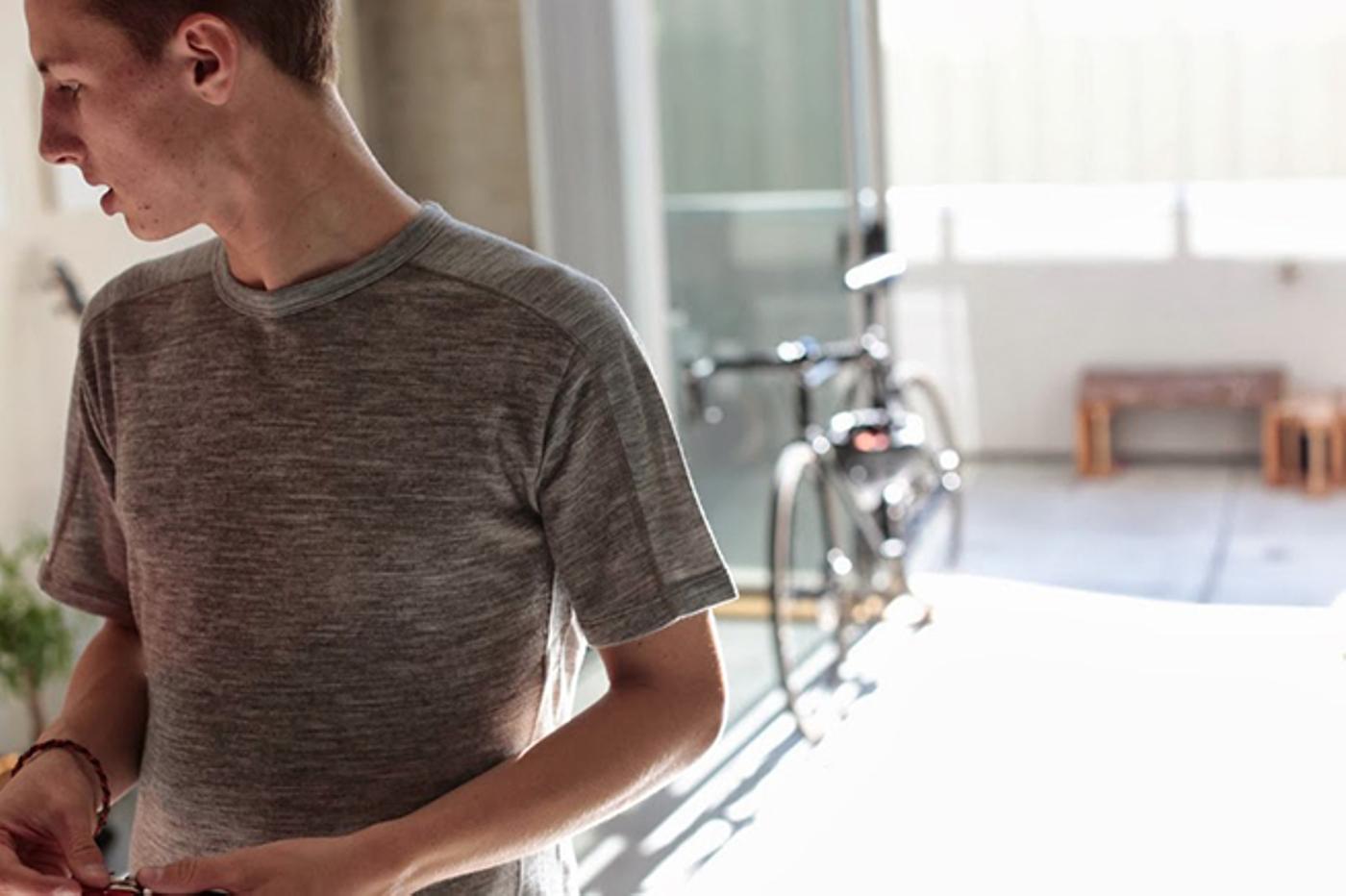 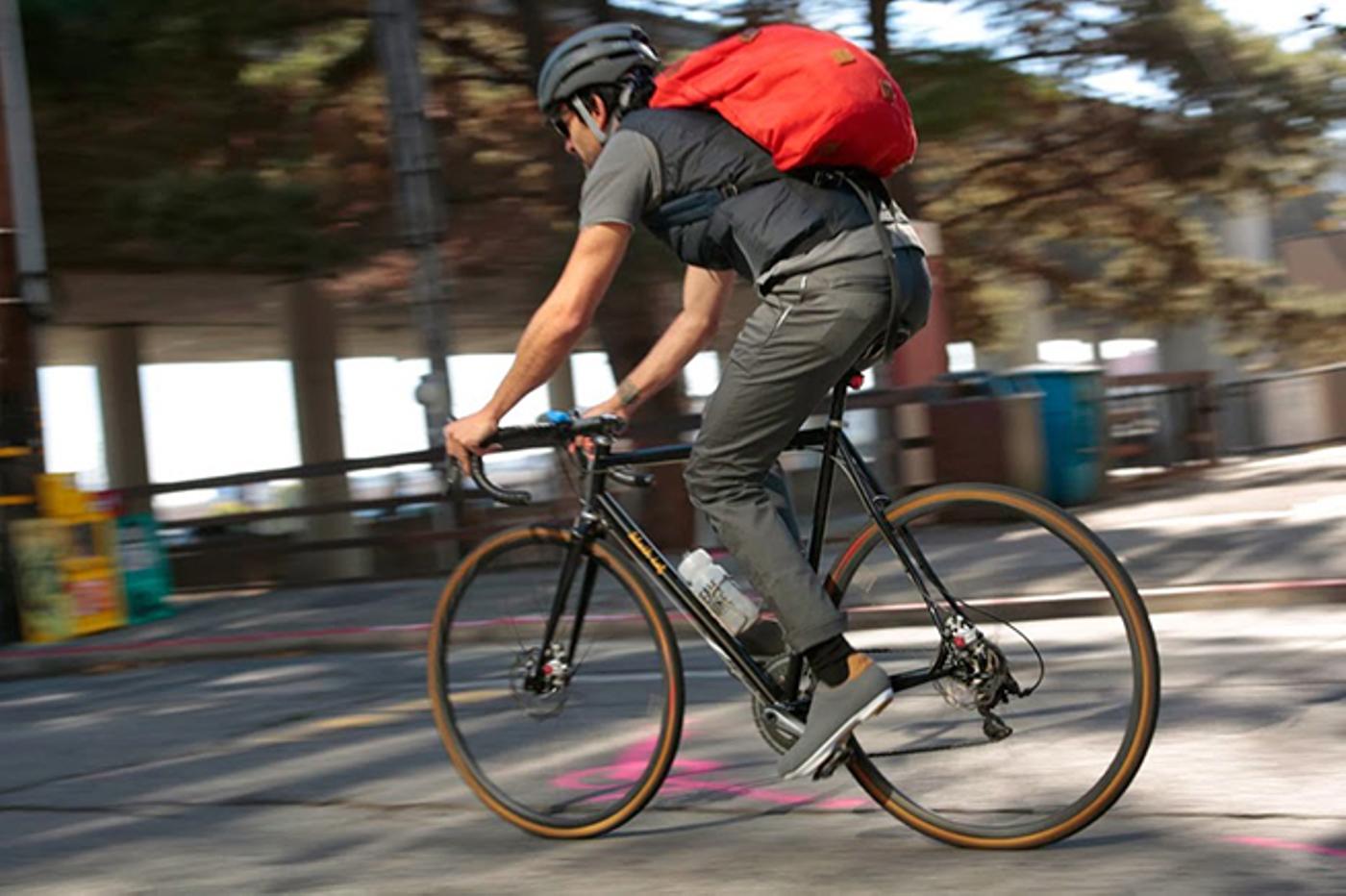 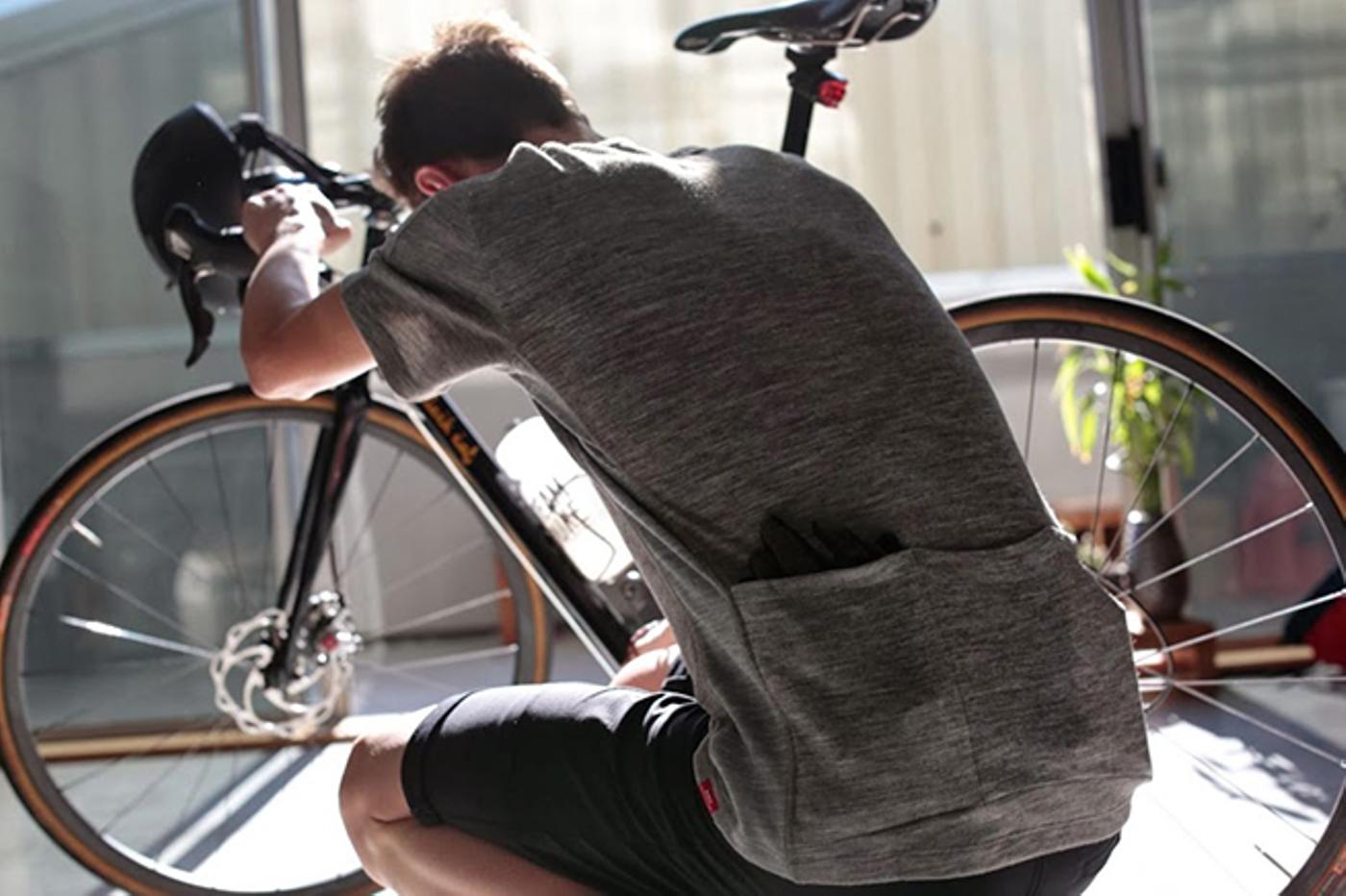 I love that Black Cat!