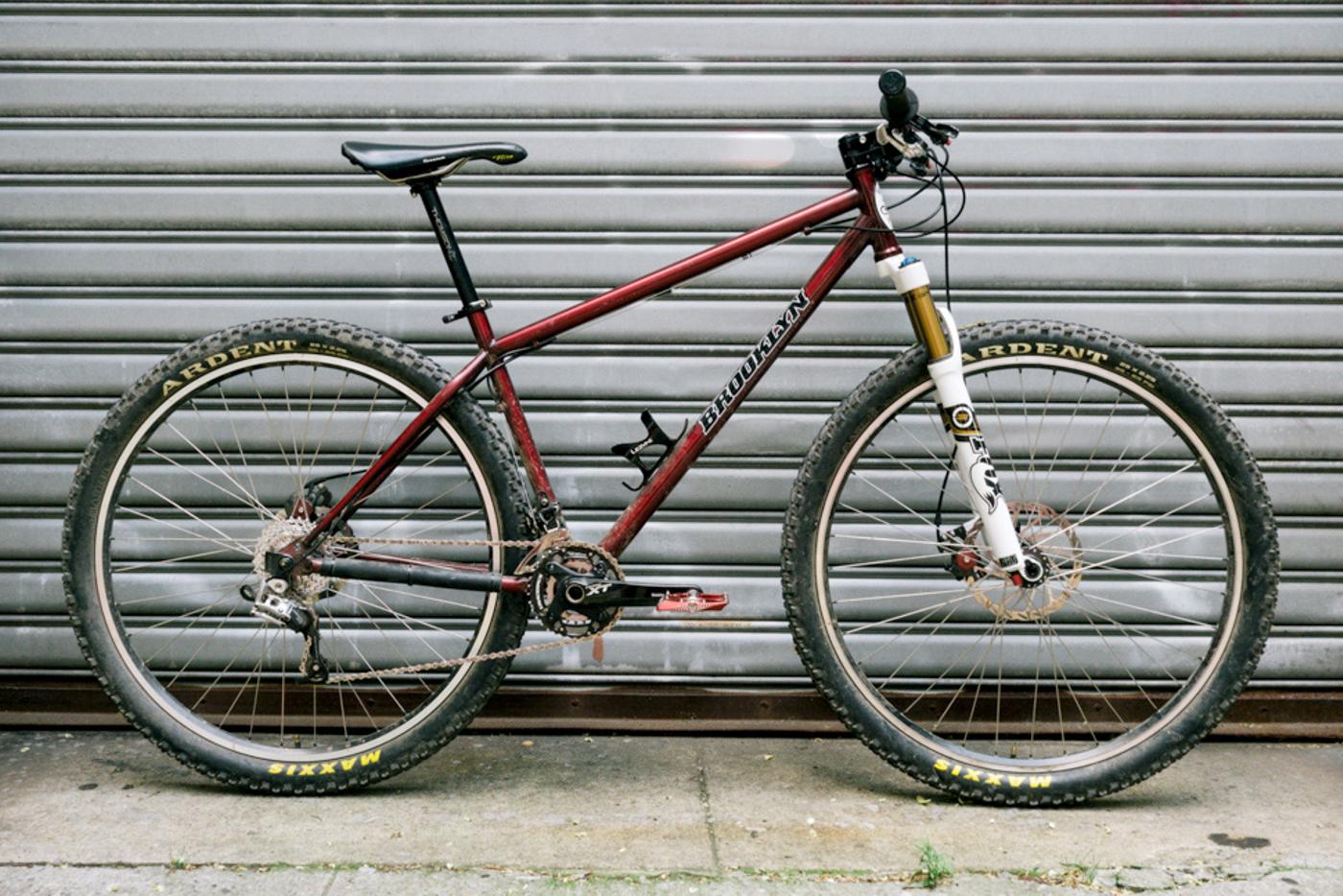 I swung by Brooklyn Machine Works yesterday to see what Joe had been up to when he greeted me with two new BMW models: a 29’r and a 650B hardtail MTB. Both are made in the USA, right in Brooklyn, are helllllla affordable (under $800 for the frame) and are made from True Temper Supertherm. They’re within 9oz of each other’s weight, mostly because the 650B has a tapered head tube but they’re pretty light! Here’s a really simple photo of the ‘niner and I’ll be returning today to do a more in-depth story on the bike.

The first run sold out before anyone even knew about them (myself included) but I’ll definitely be picking one of these up when the next run is done!