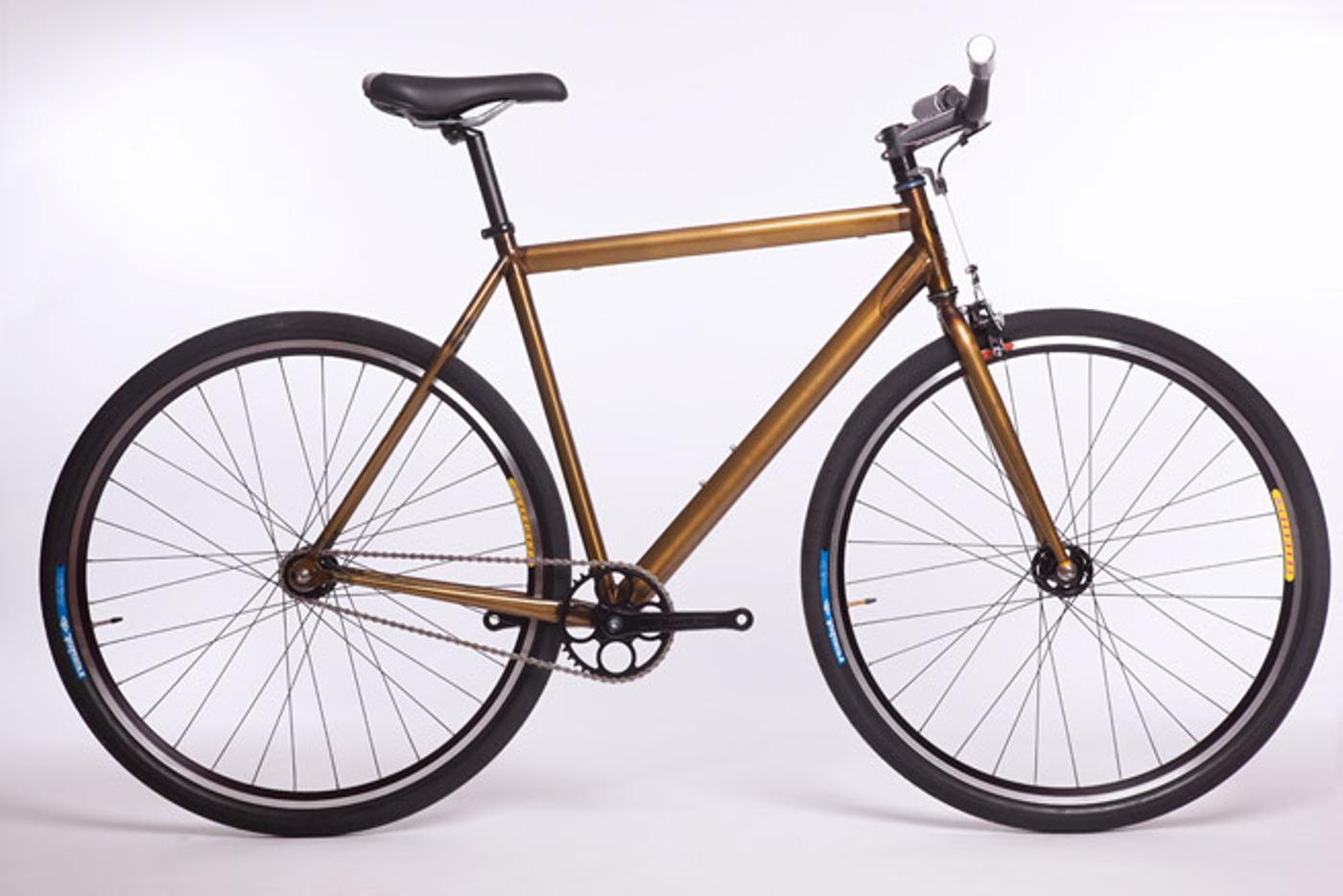 With Swobo under new ownership, they’ve taken their single speed and fixed gear line back towards the States. The Divine is their new city fixed gear, made in the USA and shown here, as a PAUL Component build for around $1,800 dollars. They’ll also be offering up a Taiwanese parts build for around $1,200 but who can Resist some PAUL parts? Expect these to hit your LBS’ shelves in 2013. I dig it. Replace that stem, bar and saddle and that’s a nice looking build.

Check out some more shots below! 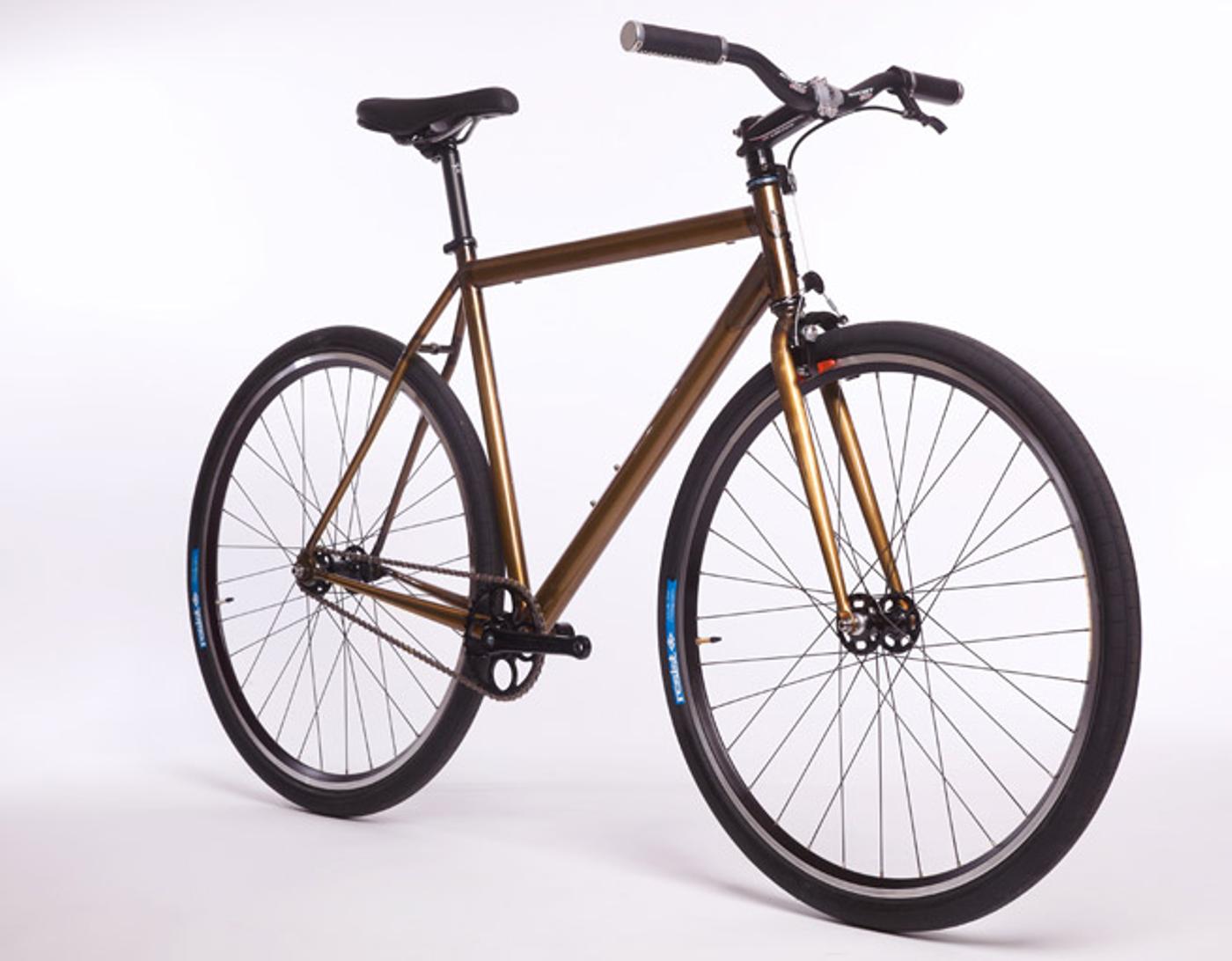 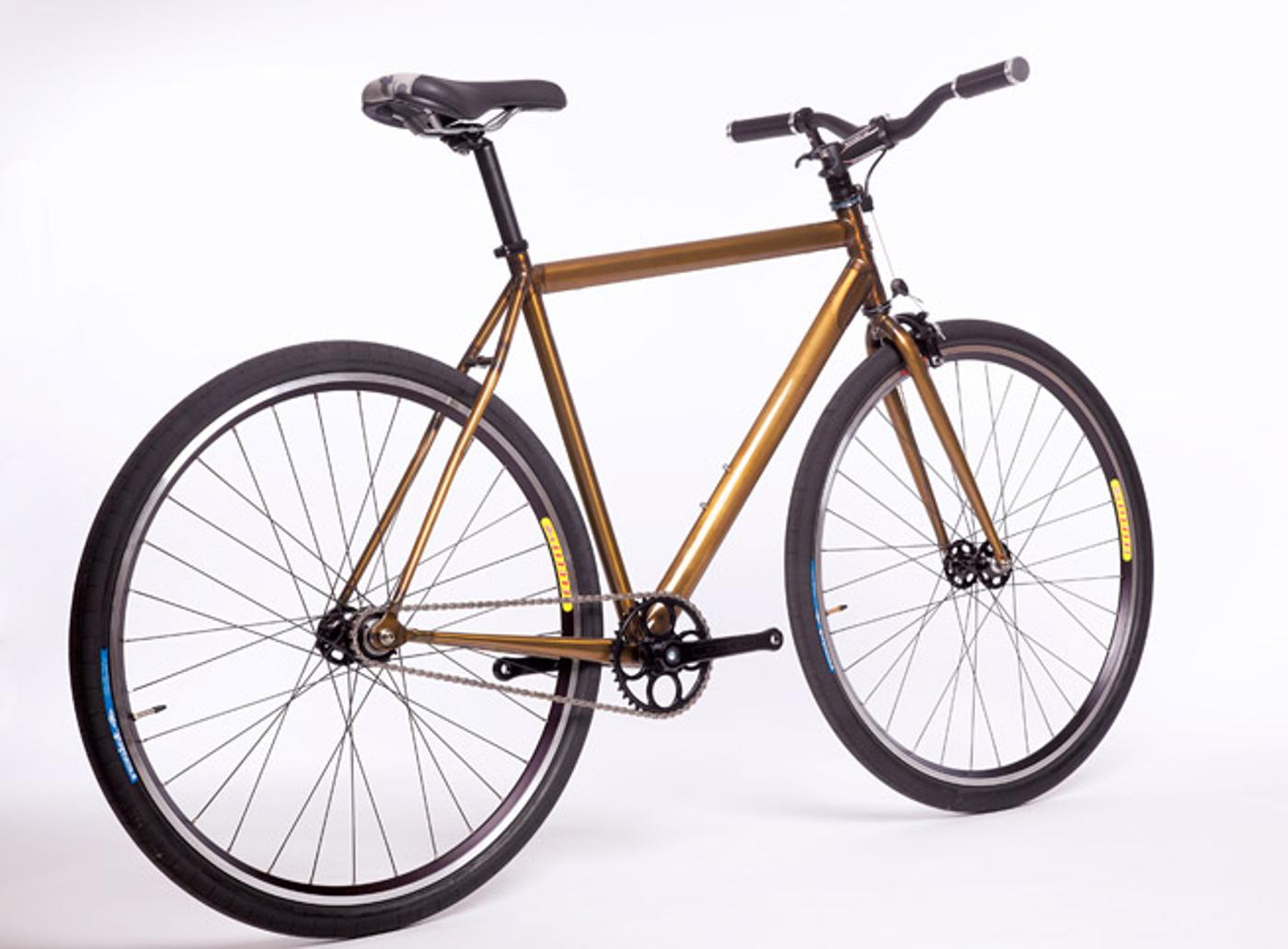 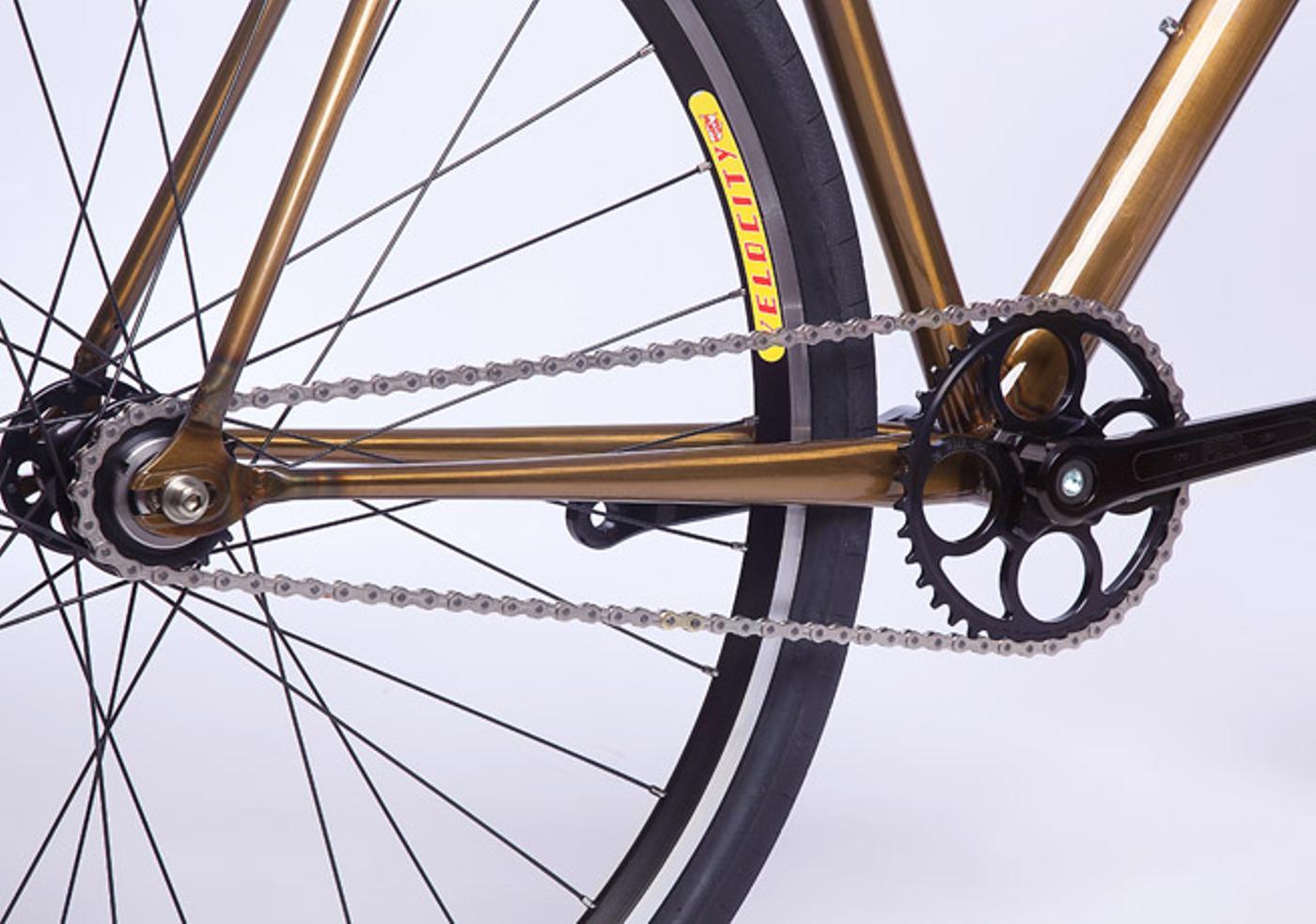