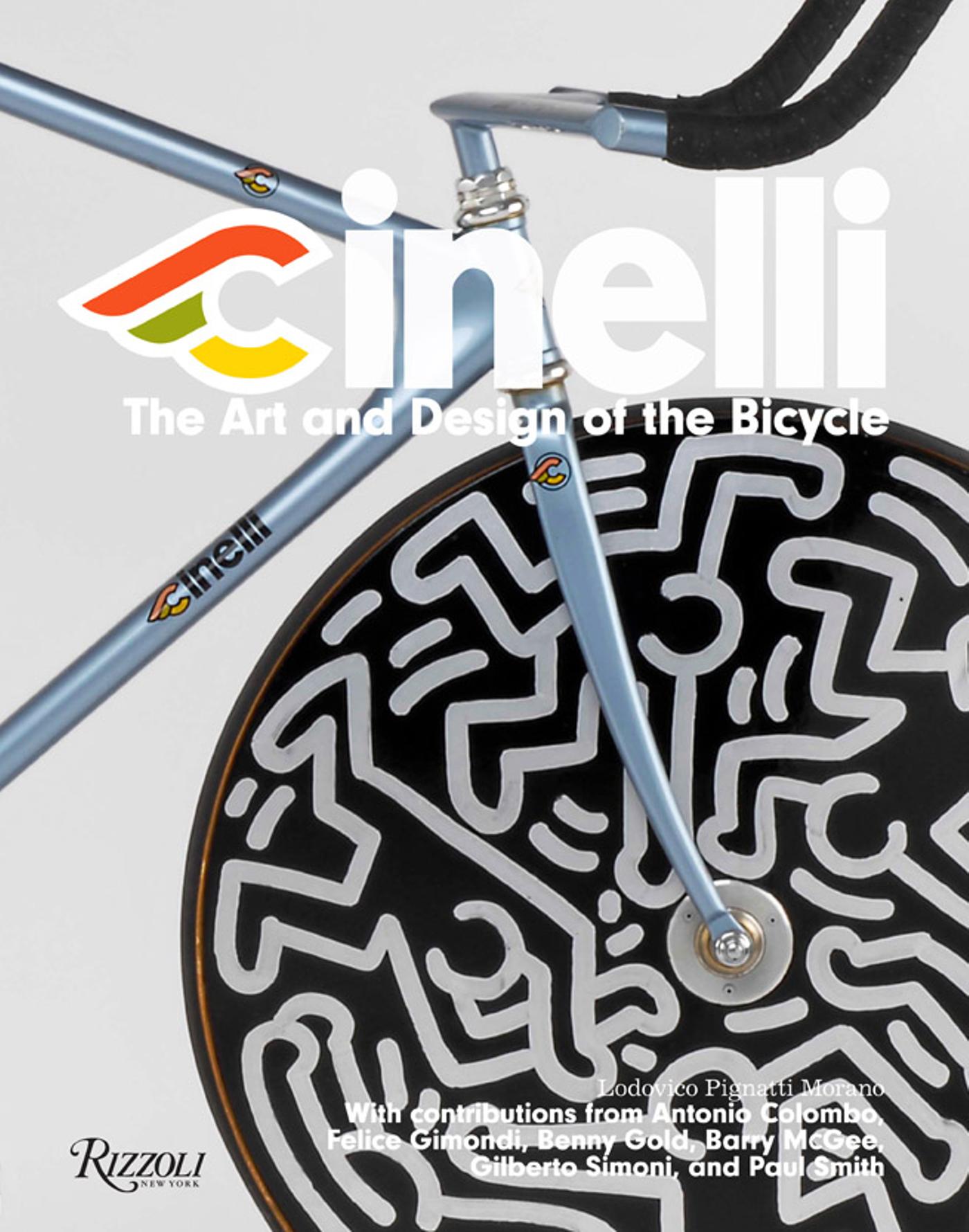 This just in from Rizzoli New York. It seems the fully-illustrated hard cover book, Cinelli The Art and Design of the Bicycle by Lodovico Pignatti Morano, is slated to be released next month, so head out to your local book store and pick one up.

For now, check out the full press-release below and expect a review shortly!

Rizzoli is proud to announce this beautifully illustrated survey of more than sixty-five years of work by one of the most pioneering and influential names in bicycle design.

Since Cino Cinelli began making frames and components in Italy in the 1940s, Cinelli has set the standards for bicycle design. Under the direction of Antonio Colombo, Cinelli has led the evolution of professional cycling and defined the ideal of the classic bicycle: from the Supercorsa racing frame to the cutting-edge MASH pursuit-style bikes ubiquitous on the urban riding scene; from innovations such as the first plastic racing saddles to the controversial Spinaci handlebars, banned from competition; and from timeless components, such as the Alter stem, to iconic meetings of art and design such as Keith Haring’s treatment of the hour record-setting Laser.With contributions by legendary riders including Felice Gimondi and Gilberto Simoni; and by collaborators, from artists like Mike Giant to designers such as San Francisco’s graphic impresario Benny Gold; and featuring a conversation between fashion designer Paul Smith and Cinelli president Antonio Colombo; Cinelli is the definitive look at how beauty and technology can meet in this simplest form of design.

About the Author and Contributors: Lodovico Pignatti Morano is a writer and consultant based in Milan. He is also the editor of a monograph on Massimo Osti. Antonio Colombo has been the owner of Cinelli since 1979, and is the director of his own contemporary art gallery in Milan. Felice Gimondi is one of only five cyclists in history to win all three Grand Tours: the Tour de France, the Giro d’Italia, and the Vuelta a España. Benny Gold is a graphic designer and artist living in San Francisco. Barry McGee is a painter and graffiti artist from the Bay Area whose work has been exhibited in galleries worldwide. Paul Smith is an icon of international style and fashion, and a passionate cycling enthusiast.

Credit line for the book must read as follows: Cinelli: The Art and Design of the Bicycle, by Lodovico Pignatti Morano, Rizzoli New York, 2012. Serial rights are available as are images to accompany your coverage. Photographs, which may not be reproduced in any way without written permission, are to be credited on a case-by-case basis. For more details, please contact Daniel Melamud at (212) 387- 3410, dmelamud@rizzoliusa.com.