A lot happened in the Merckxiverse last week, starting with Tuesday’s announcement that Nicolas Sarkozy is promoting Eddy Merckx to Commandeur of the Legion of Honour. About time huh? That’s the highest possible Legion of Honour grade the French bestow upon individuals. That was first up on the radar and then Ten Speed Hero dropped a series of posts on their newest addition to the stable, starting with a study of the flat-crown Eddy Merckx fork. 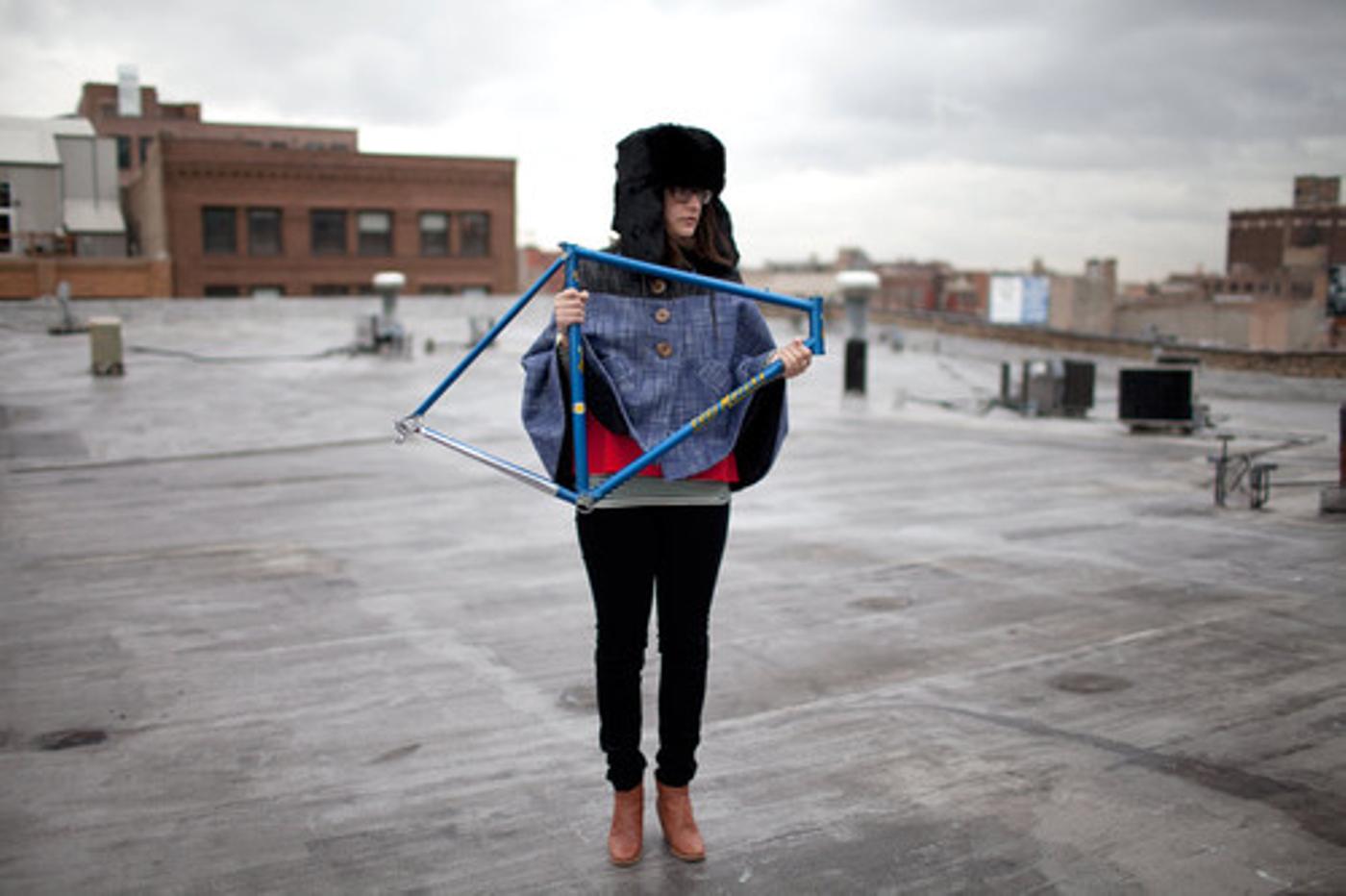 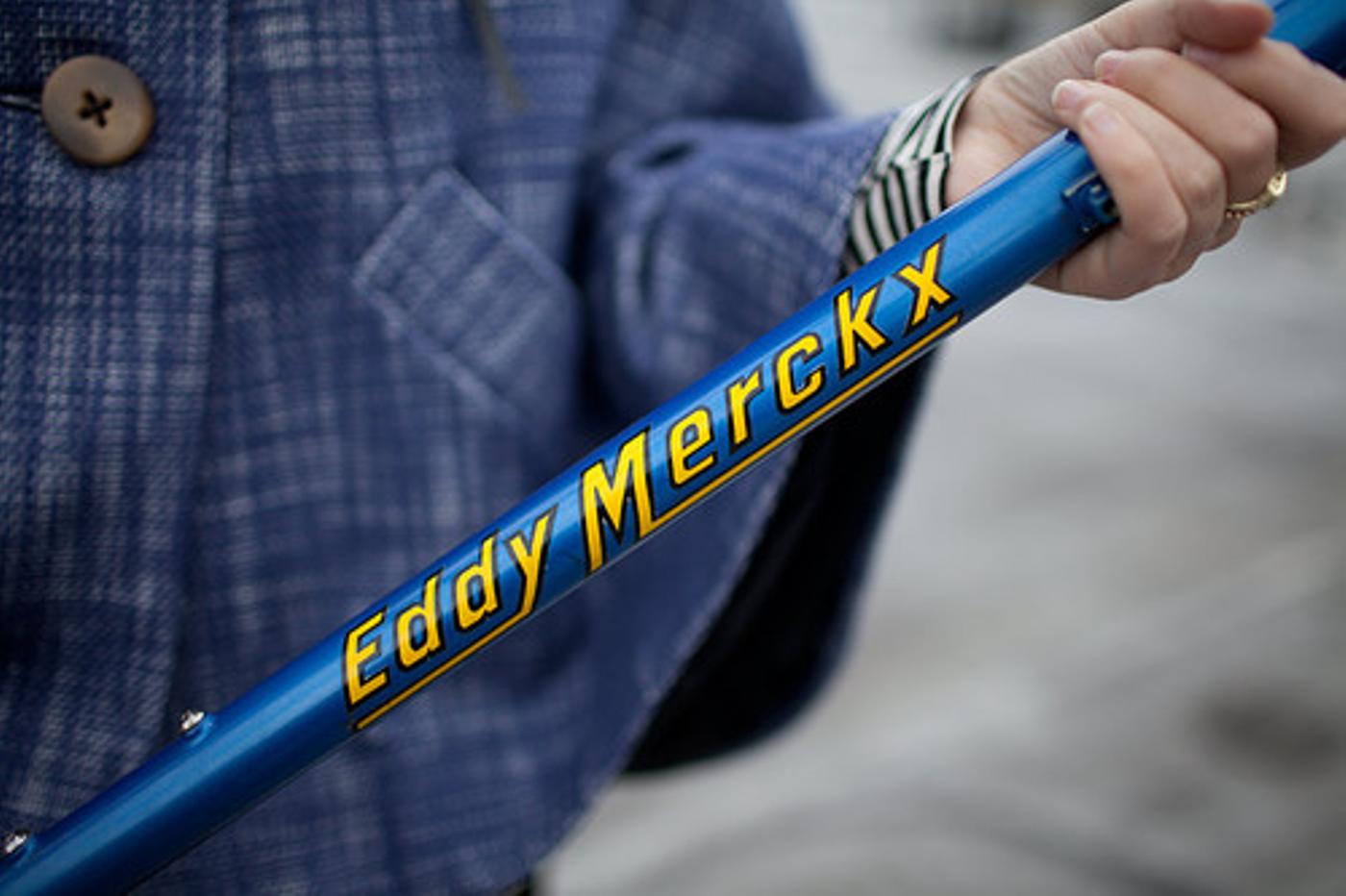 Talk about really giving a bike some love. This rooftop photo shoot is to die for! Check out the full story here. Hopefully that frame will look something like this 1989 7Eleven, photo courtesy of Fyxomatosis. I’m sure 10 Speed Hero will be updating me shortly, even though I’ve seen it built up on their Instagram already, which is where I caught this jammy on Kyle‘s feed: Someone needs to photograph that book, asap. Back to Beautiful Bicycles. I’m pretty stoked on what 10 Speed Hero is doing and of course, you could tie in their photo essay from the Starnod Eddy Merckx post with Speed Bicycles‘ latest eBay auction…