It’s hard to believe that it’s been a year since I’ve been to Philly and yet, I’ve seen Tom and Tony more in that year than my own family. In many ways, those dudes are my family. They’ve been my best friends for what feels like forever and whether people realize it or not, are very responsible for fixed freestyle. Hell, Philly in general is the birthplace of the current state of fixed freestyle. Nostalgia aside, I had a blast today hanging out with the guys. Tony and I met up after my road ride and kicked around the city. He was practicing wheelie 180’s down stairs and I was adjusting to the cold weather. … as was the rest of the city. From there we headed over to the museum to meet Tom. 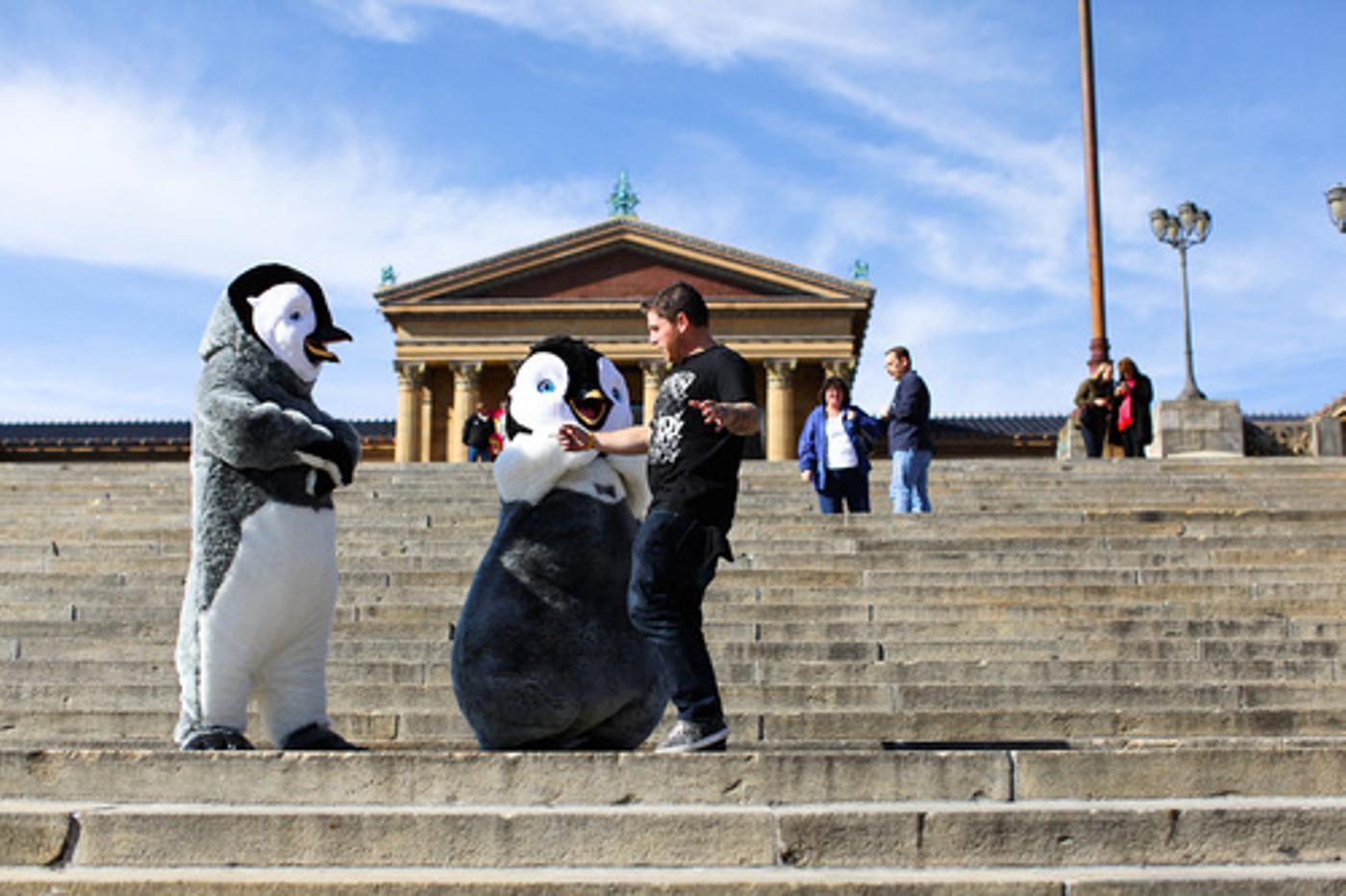 Ans Tony made some new friends.

Some were stranger than others. Then, all of a sudden, a foot stomped. 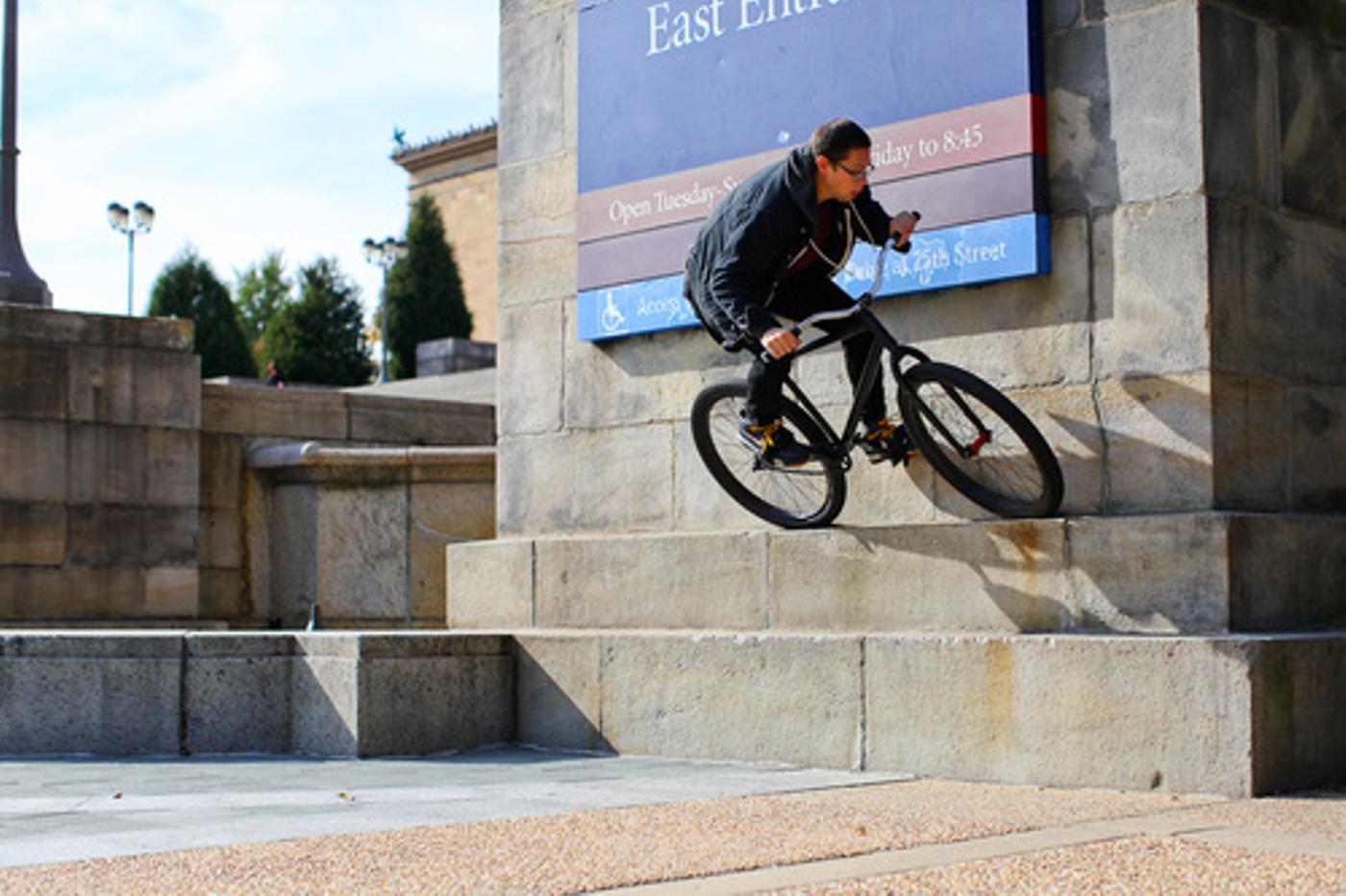 And a Tom showed up to bunnyhop onto shit. 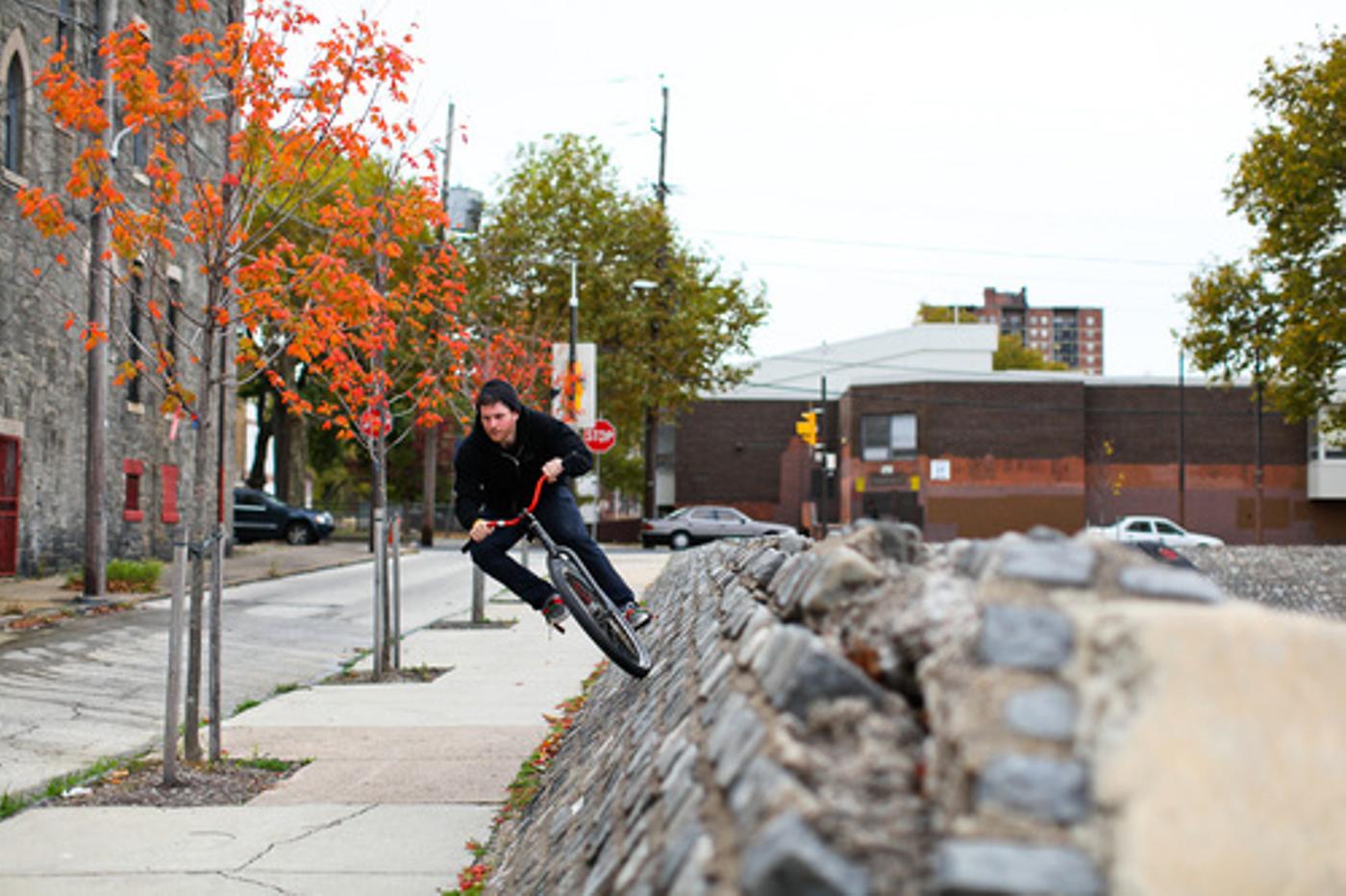 Once we tired of that spot, we headed to Germantown where these cobbled banks awaited us. While I can’t show you what Tom was doing here just yet, I can show you this photo of Tony doing a wallride. 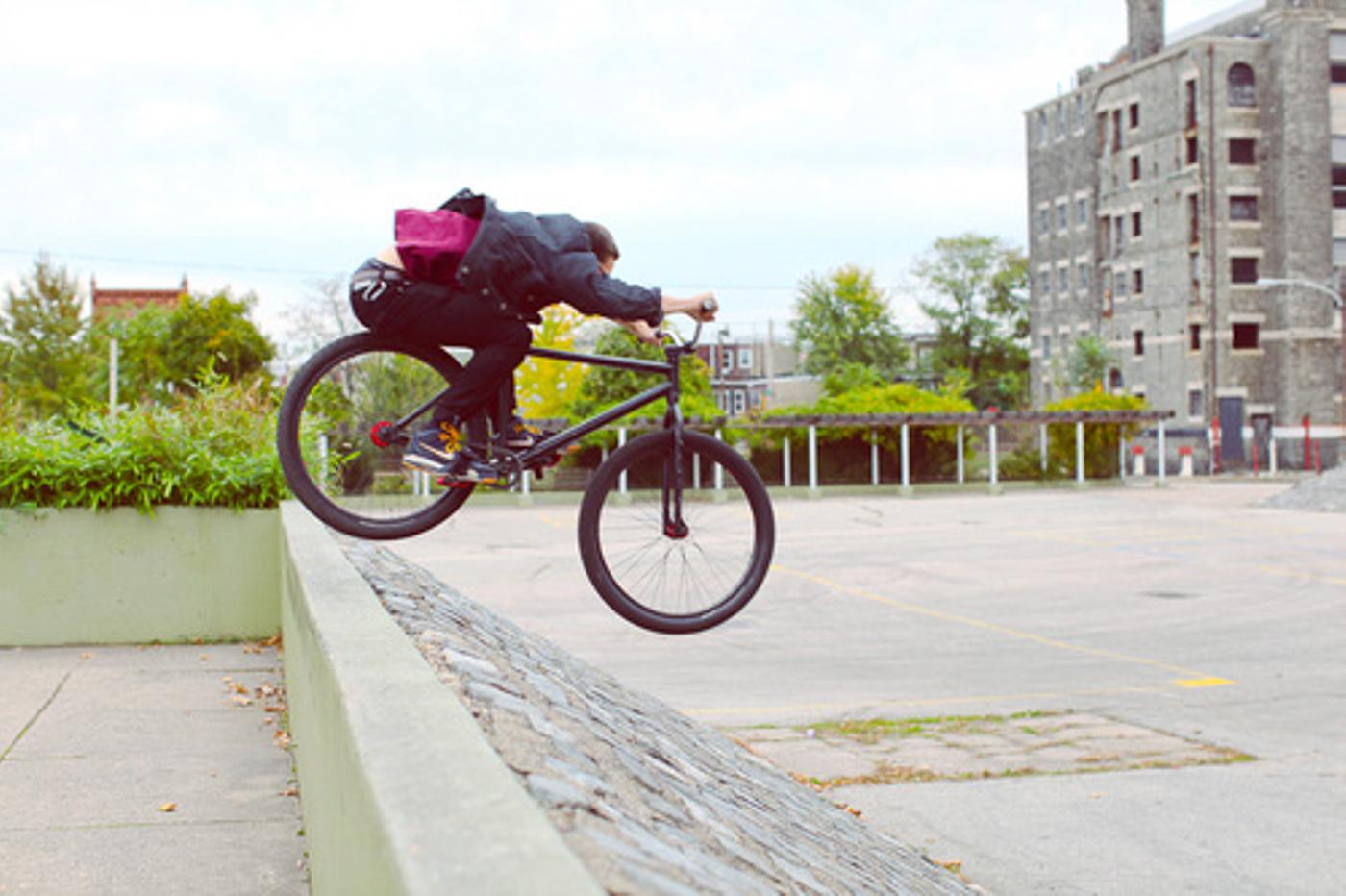 … and Tom hopping over this wall into one of the banks. If that doesn’t hold you over until next week’s posts, head over to my Flickr for more!