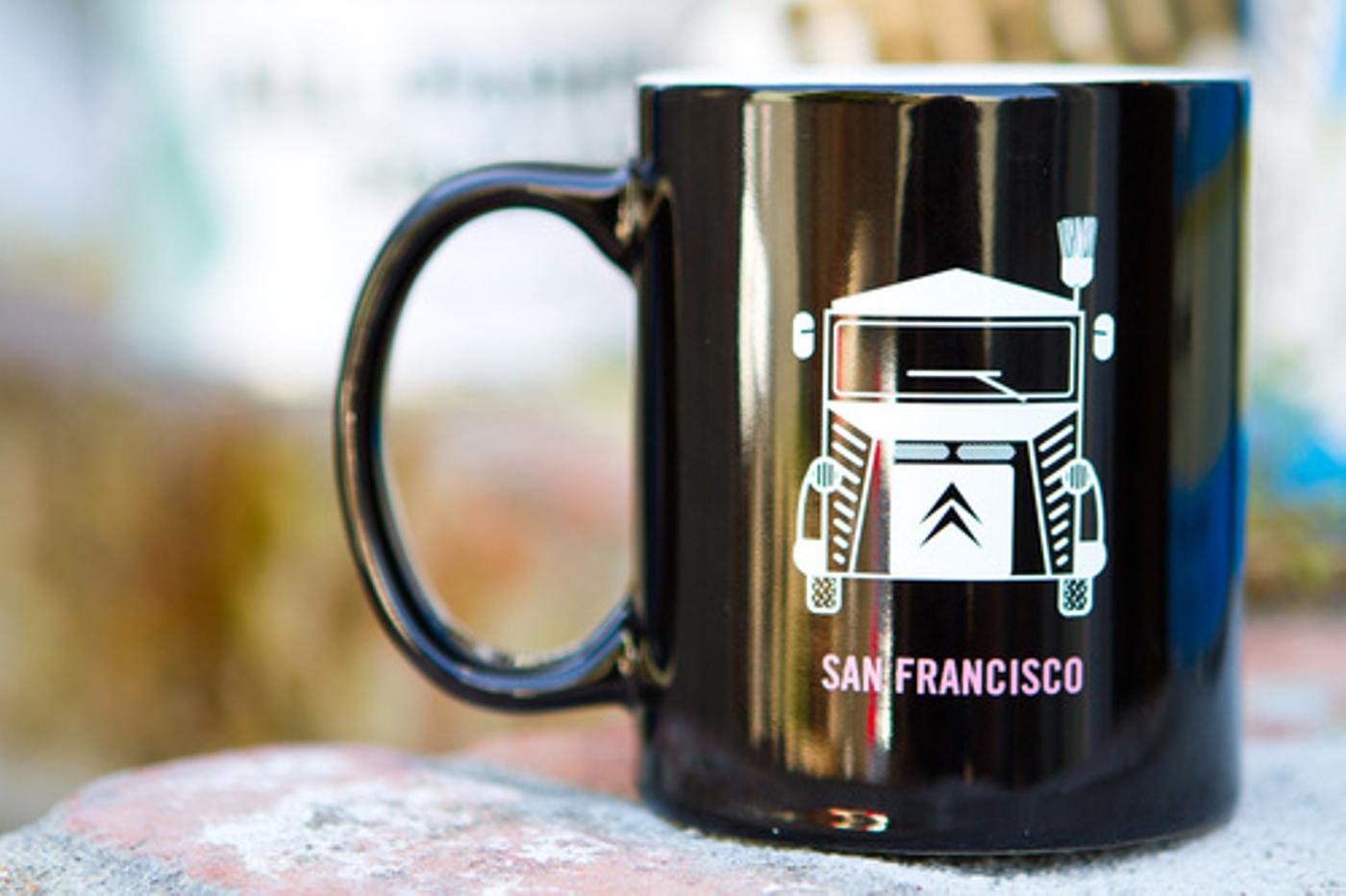 I guess Rapha is raking it in at their current Cycle Club pop-up location in SF because for the first time, they’re going to be keeping their Marina store open indefinitely. Check out the press-release below. Since it began in London in 2004, the Rapha emporium has been available only at the Rapha online store (rapha.cc) and through the best specialty cycling stockists around the globe. Today, Rapha announces that the San Francisco Cycle Club will be the first year-round, physical location for the global retailer.

Rapha originally launched the Cycle Club in the summer of 2010 as temporary shops, popping-up locations in London and New York City. Open for three months only, the energy and community created by the New York and London stores inspired Rapha to open four Cycle Clubs in 2011 in Mallorca, Tokyo, San Francisco, and the Mobile Cycle Club travelling throughout Europe.

A combination of retail shop, café and gallery, the Cycle Club is a home for the sport and culture of road racing, a meeting place for cyclists, a destination for anyone who loves the sport. The Cycle Clubs feature the complete range of Rapha clothing, bespoke products unique to the Club, live screenings of major races, photography exhibitions, cultural events, and weekly group rides.

The San Francisco Cycle Club was meant to close on July 31, 2011, instead it will become the first long-term retail location for the London-based company. Featuring coffee from Four Barrel Coffee and food from Tell Tale Preserves, the Cycle Club aims to establish itself in the neighborhood and in San Francisco’s prolific cycling community.

“I think that Bay Area cyclists have a claim to some of the best roads and best year-round riding in the U.S.”, said Slate Olson, General Manager for Rapha North America. “We are excited to have the chance to become an active part of a culture and community that shares our same passions for quality- riding, food, coffee, fashion and design. Rapha has had a good presence in the Bay Area through partners like StudioVelo in Mill Valley and Palo Alto Bikes down the Peninsula, but the chance for us to continue to grow and define the Rapha brand ourselves will be really powerful.”

The Rapha Cycle Club is located at 2198 Filbert Street, at Filmore, in San Francisco’s Marina District. Only a ten-minute ride from the base of the Golden Gate Bridge, the Club will be open seven days a week at 7:00am, earlier if there is live racing on.