Well, the Tour is over and the Aussie Cadel Evans took home the jersey. It was a great year for the Tour and every stage had its ups and downs. Eddy, as per the usual, made a few cameos this year. When you look at him now, it’s easy to forget that in 1969, Merckx dominated the Tour de France where he won seven stages and grabbed the Yellow, Points, Mountains and Young Rider jerseys! 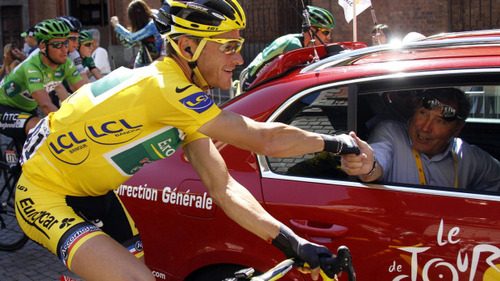 A lot has changed since then 1969 and since the Cannibal retired from professional cycling. Andy Schleck went on to win the 18th stage of this year’s tour, the Col du Galibier. I cannot, for the life of me find a photo of Merckx at the ceremony at a decent resolution. Does anyone have a link? 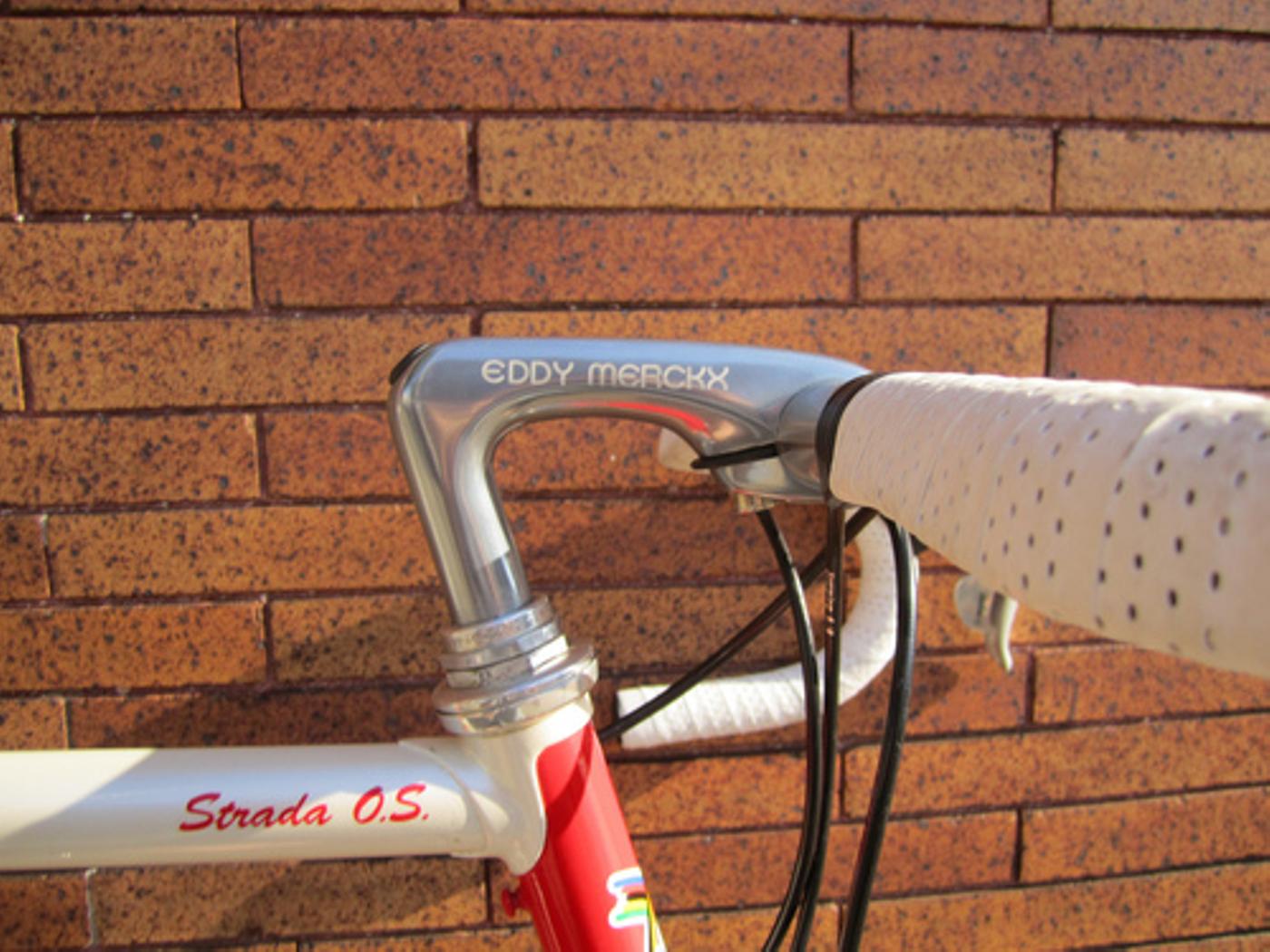 As I’m in the process of moving my MX-Leader from its Dura Ace 7403 to a SRAM group, it’s nice to see Seth’s Faema sporting SRAM Rival. Although the silver rival at least looks more period correct than the Force group! Check out more here at Seth’s Flickr.

Josh from DVS posted this photo of his friend Ethan with Eddy at the tour this year. Check out more at the DVS blog! That’s it for this week’s Merckx Mondays! Check back next week for a Hitachi team bike and other randomness!