Congo has been ripping the fixed freestyle scene for some time now. Recently, he left Volume to work with LDG on their FGFS line and ride for them. Nate from LDG just sent me over some photos of ya boy shredding the new LDG Hammer freestyle frame.

Check out the full press-release below! 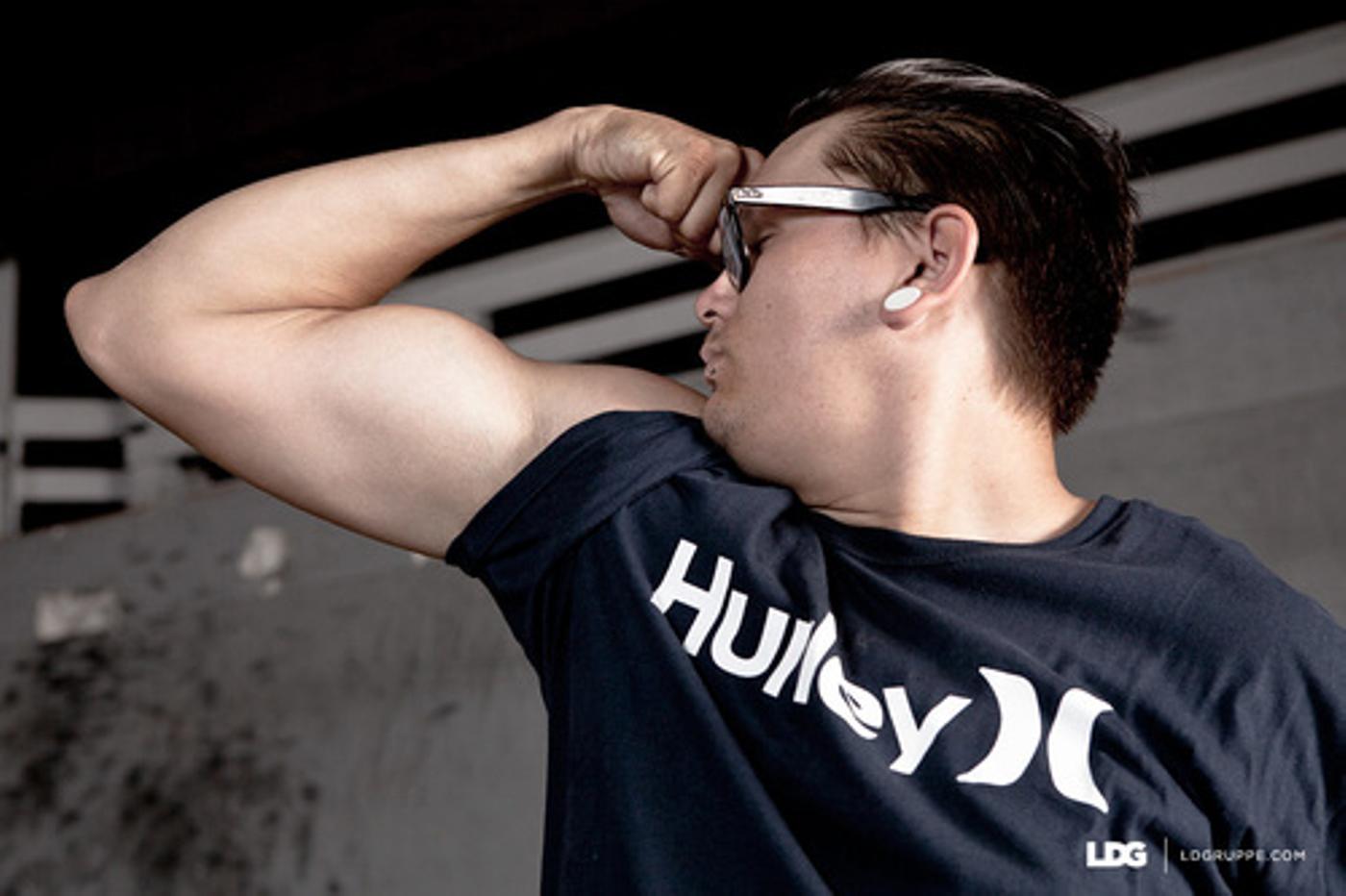 We are glad to have Congo be a part of the LDG team. His progressive style of riding has sent him on a whirlwind journey for his career. 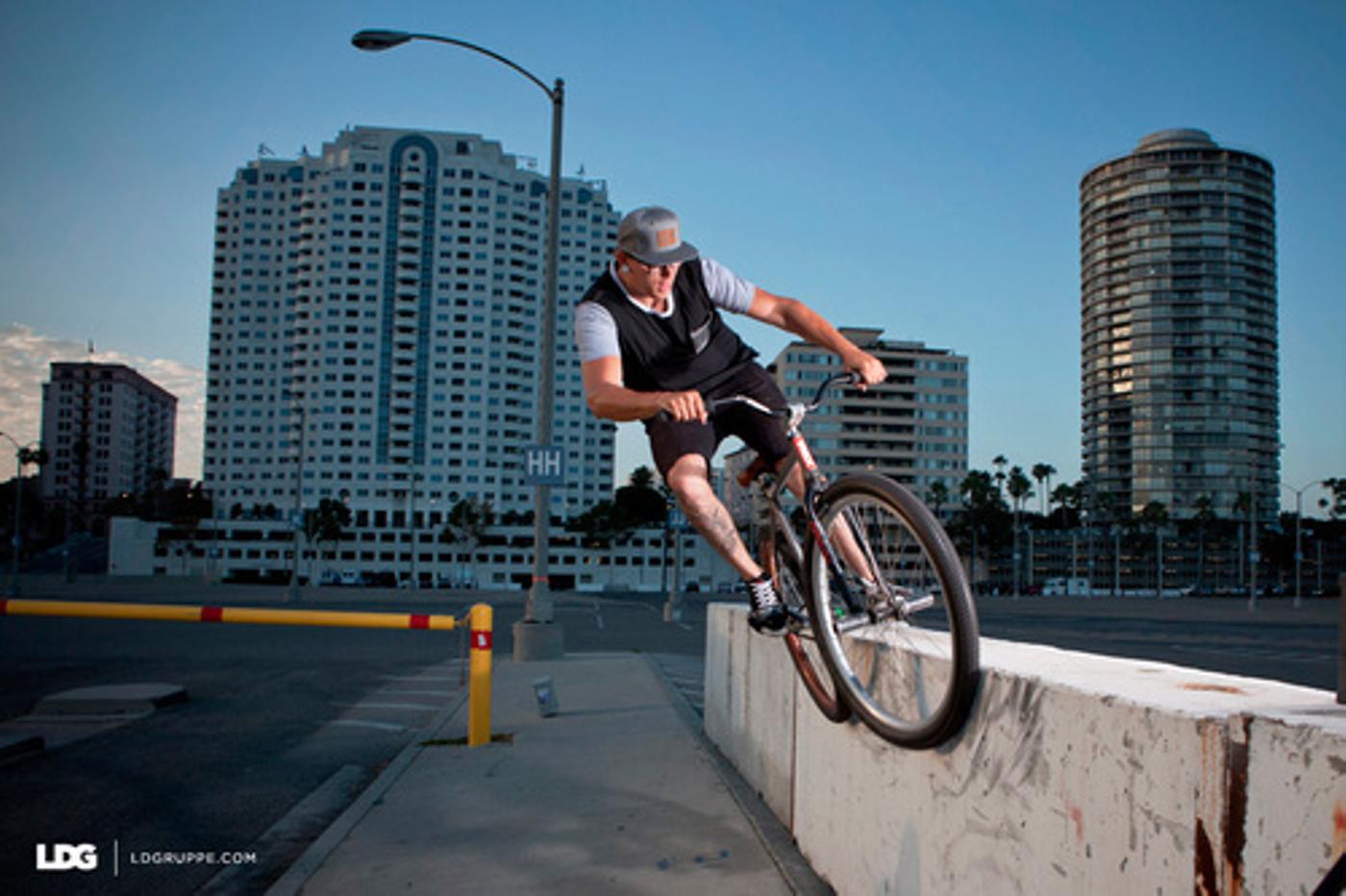 Originally from Long Beach, California, Congo has been running it strong on our LDG Hammer Freestyle Frame. He mentions “it’s the best frame hands down I’ve ridden, and I’ve ridden them all.” Congo is also currently working on the design of his up-and-coming LDG Signature Fork. “This fork will be a game changer.” We asked Congo why he wanted to be a part of LDG. As a rider, he said, “I feel like I have a good opportunity to give input and design products to how I ride. Being a part of LDG has made me feel like having a second family.” He continued to add, “Riding is my passion, I’ve never even had my driver’s license, my bike IS my life.” Shortly after, he showed us a picture of his would-be driver license picture, seen below. He also mentions his strong love for kittens….yes kittens. Please take a look at the picture at the bottom he sent us right meow.