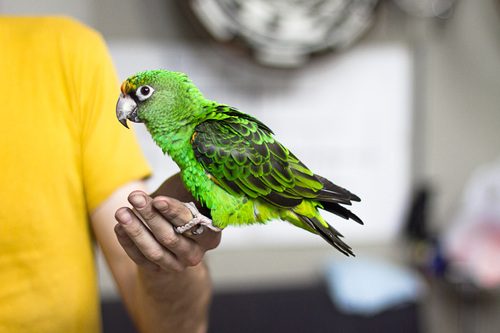 Sure, it may seem like every other week I’ve got some feature up on Ian at Icarus or one of my other favorite framebuilders but when’s the last time you saw a builder and his pet on a blog? Ian from Icarus has a bird, aptly-named Bird and it’s one of the wildest pets I’ve ever seen a frame builder own. Much less, how fitting is it for a company named after the son of Daedalus to own a bird?

Check out a few more photos of Ian and his bird, Bird below! 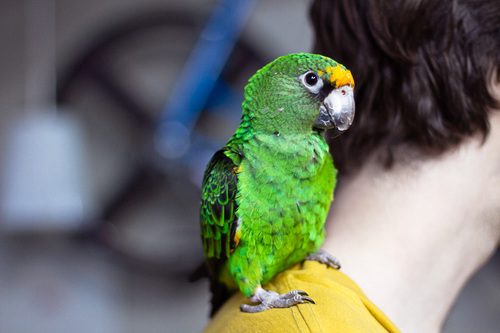 I was pretty stoked on how these came out. Birds like this scare the shit out of me because you never know what they’re thinking! Check out a few more at my Flickr and later today I’ll post up a few photos from Ian’s current project.