I tried my hardest to document the process of getting fit for my Geekhouse Woodville but unfortunately, the veil of the “show bike” took over. Usually Marty and the crew cover each bike’s process extensively, offering up the client photos of their bike. Now whether or not this is key in the client > builder relationship is debatable. Does it help assure the client? Is the builder looking for approval? Does it muddy the process? These are just a few questions that’s raised by documenting a custom bicycle’s fabrication. But that’s not why I’m raising those points. What I’m trying to do is walk you guys through out process, to make the often overwhelming process of getting a custom bike more attainable. 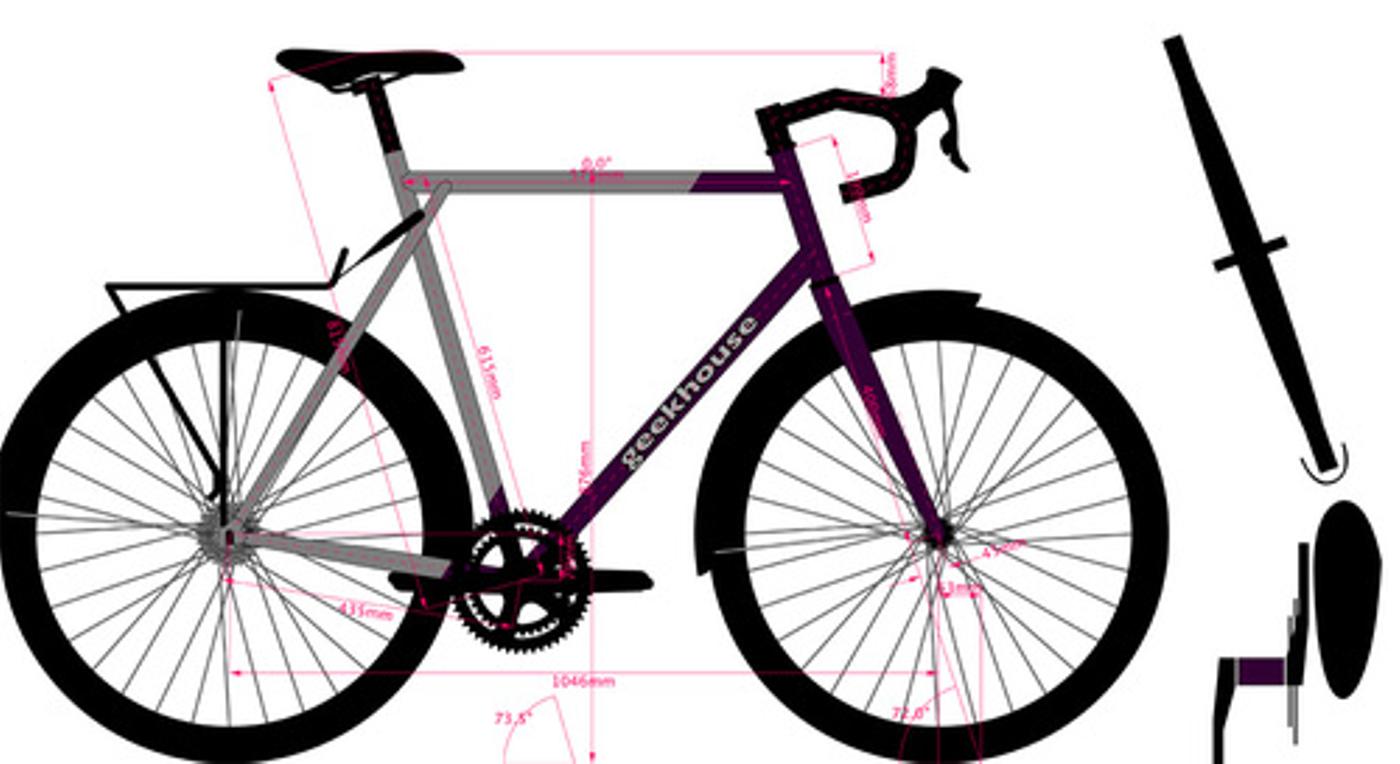 My body has very strange proportions. I ride a 61.5 ctc ST by a 57.5 ctc TT. My inseam is long, high hip bones and short torso. In fact, the only bikes that have come close to fitting me are my Merckx track and road bikes, both raced by lanky Belgians. 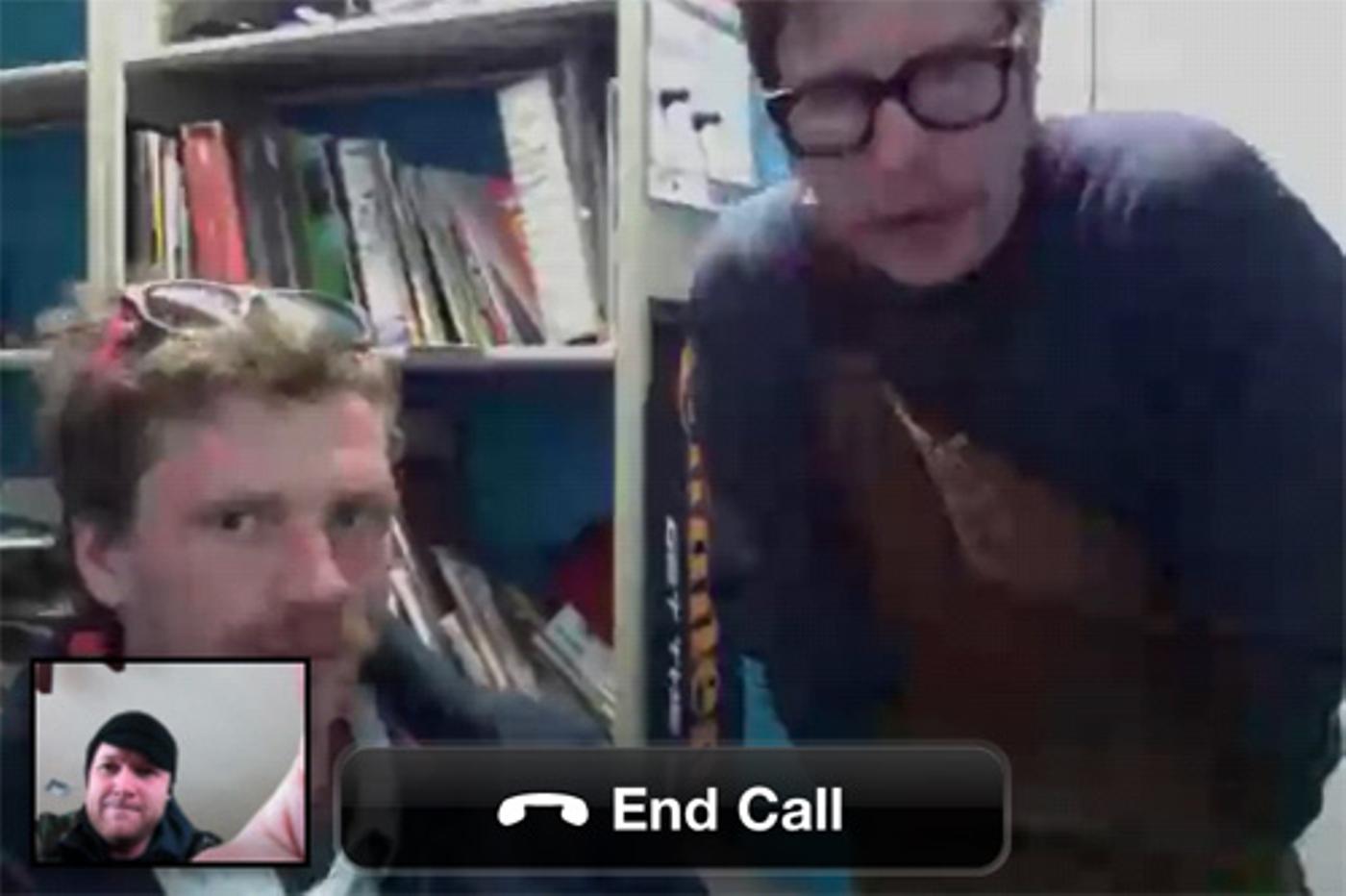 From there it was on to frame design ideas. We wanted to do S&S with a 60’s French rando triple triangle, internal routing and multiple cages / braze-ons. It had to be a touring geometry and still be zippy for quick rando trips. Marty, Brad and I thought it would be cool to do a two-tone powder job and break it at the couplers.

Maybe that’s when the nightmares began. Little did I know that the Geekhouse guys were in fact, documenting the entire process. We discussed parts with manufacturers and got their highest recommendations. The idea was to set the bike up to be more of a rando bike at first so I could run a few quick day trips between now and the touring dates. A simple swap of some chainrings, cassette and a rear derailleur would turn it into a proper touring rig.

From there, the bike was built up and ready to roll down to Texas.

Greg from Geekhouse took this video of me pulling the bike off the stand at their booth and hopping on it for the first time. Later, I made some adjustments to the saddle height and it fit like a glove!

Or maybe a custom tailored suit is a better analogy? Check out Greg’s last line in this video from Bicycling Magazine.

Bicycling Magazine also snapped a photo of me as I rode it around the convention center.

From there I took my track bike over my shoulder and rode home on my custom bicycle.

My thoughts? I would definitely go custom over spending money on a high-end production frame. With retail prices on some framesets (for steel bikes) coming in well over the $1,500 mark, why not go custom?

For more photos of my bike and a lot of useless banter, check out Beautiful Bicycle: My Geekhouse Woodville Details! Remember, you make a custom bicycle for you, not for the approval of your internet peers! Even if Bike Snob thinks it is the ugliest bicycles he’s ever seen, I love it!

Many thanks to Geekhouse for doing a tremendous job documenting the process and building me a perfect bicycle!

I’m tenatively planning on embarking on a Portland to San Diego tour in May. Expect more details as events warrant.