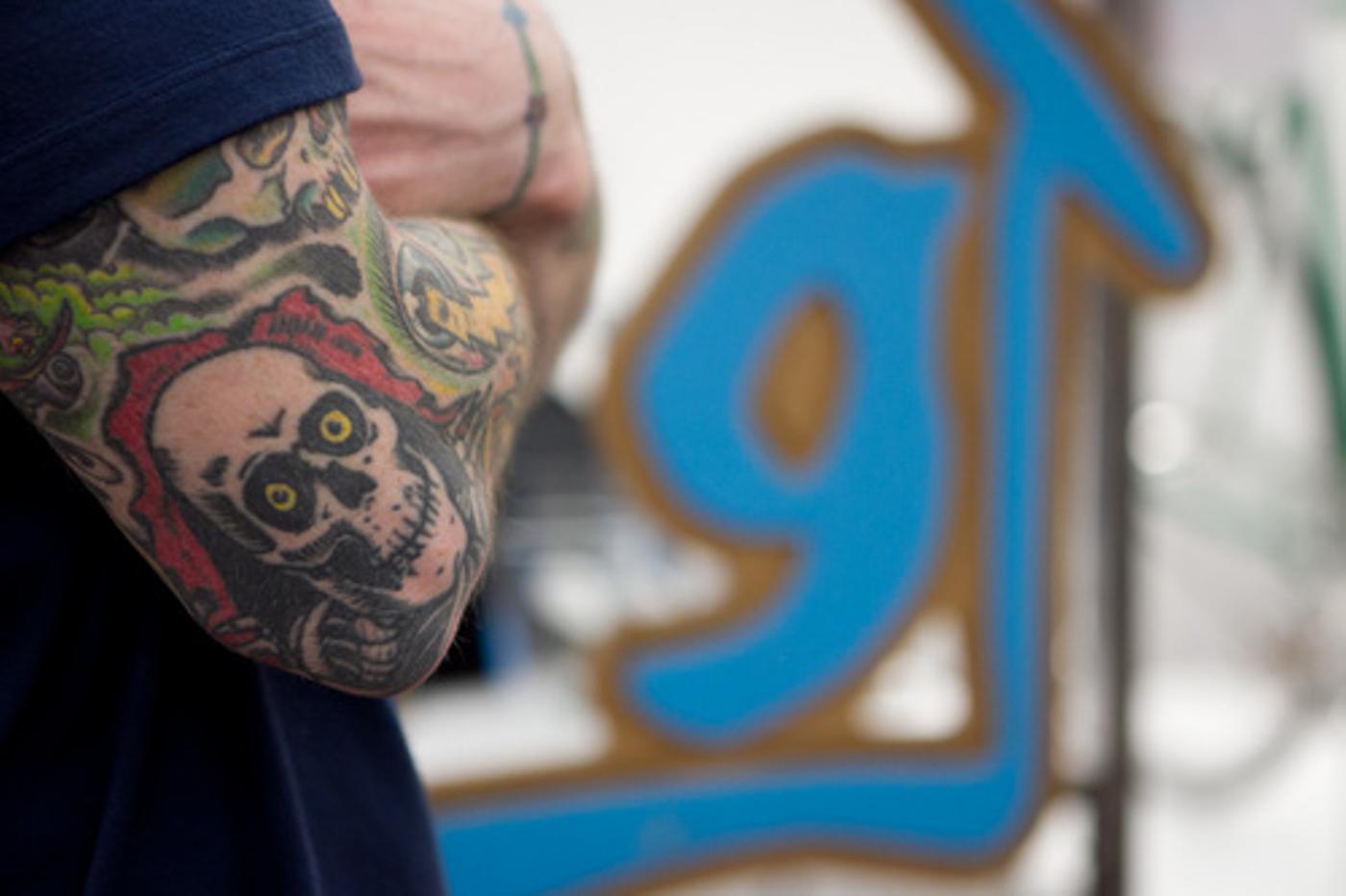 Man. What a whirlwind of a weekend. No, wait. What a whirlwind of a process. Ever since I was in Boston, I mean Allston getting fit for my custom Geekhouse Woodville, I’ve been eagerly awaiting the 2011 NAHBS. Take all the excitement of getting a custom bicycle tailored especially for you and pack that into a crazy weekend like NAHBS and you’ll know how I felt. For the 2011 NAHBS, the Boston-based Geekhouse Bikes brought out their classiest collection yet. Each for people with special ties to the brand and each custom-tailored to fit their needs.

Check out more photos and a slideshow from my coverage of the 2011 NAHBS Geekhouse Bikes booth below. 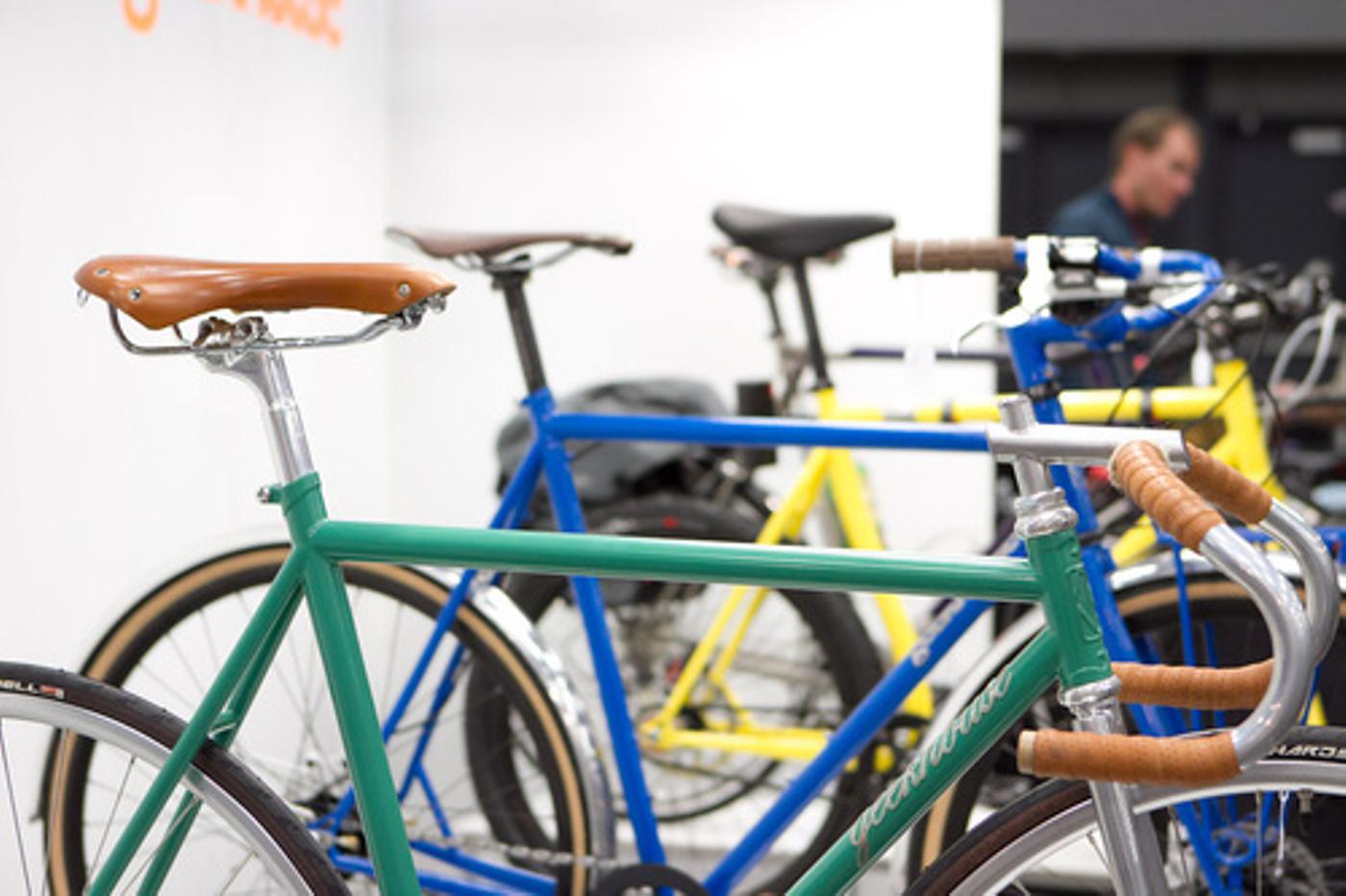 What surprised me the most at their booth was how muted their bikes were this year. Typically, Geekhouse is known for their brightly-colored frames and crazy-colored components. This year, Marty and the crew presented a healthy dose of classiness that started with Heather’s Rockcity. Heather photographs all their studio shots for the guys and is one talented lady! For the first time, Marty built himself a bike. His Woodville city bike had some killer details and 22-speed internal gearing! Of course, my Woodville touring bike was ready to go (more on that later). The brightest bike there was Brad from Urban Velo‘s custom polo bike.

From left to right: Heather’s Rockcity, Marty’s Woodville, Brad’s Polo and my Woodville. What a collection! Check out more detailed photos below and I’ll be posting more on my Woodville shortly!