Yesterday, the clusterfuck that is the 2010 Bicycle Film Festival weekend continued. Just about everyone’s in town, it’s strange rolling around with over 30 people but it’s a ton of fun!

These 10 photos just catch a fraction of the riding. Check out more below! 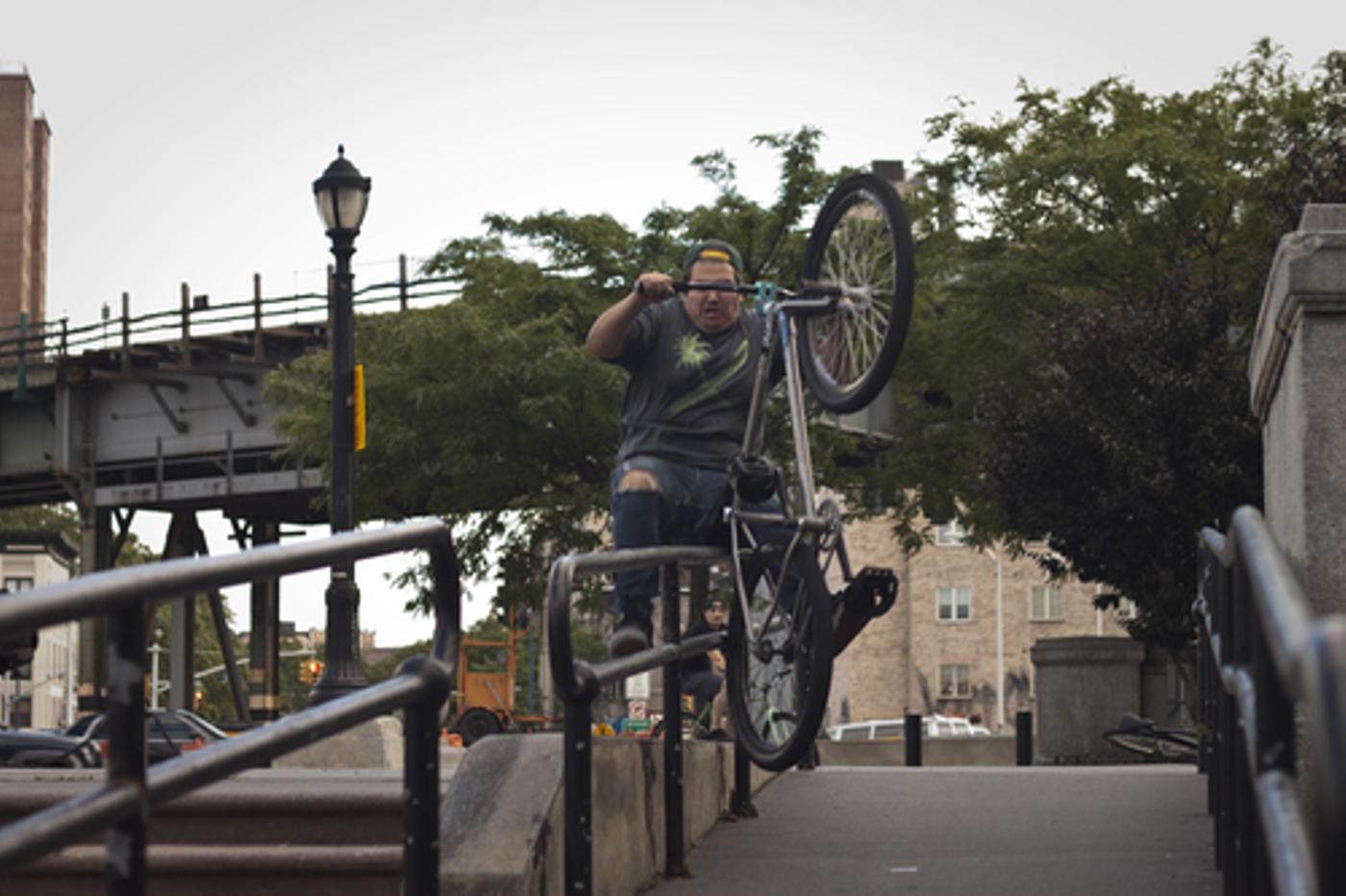 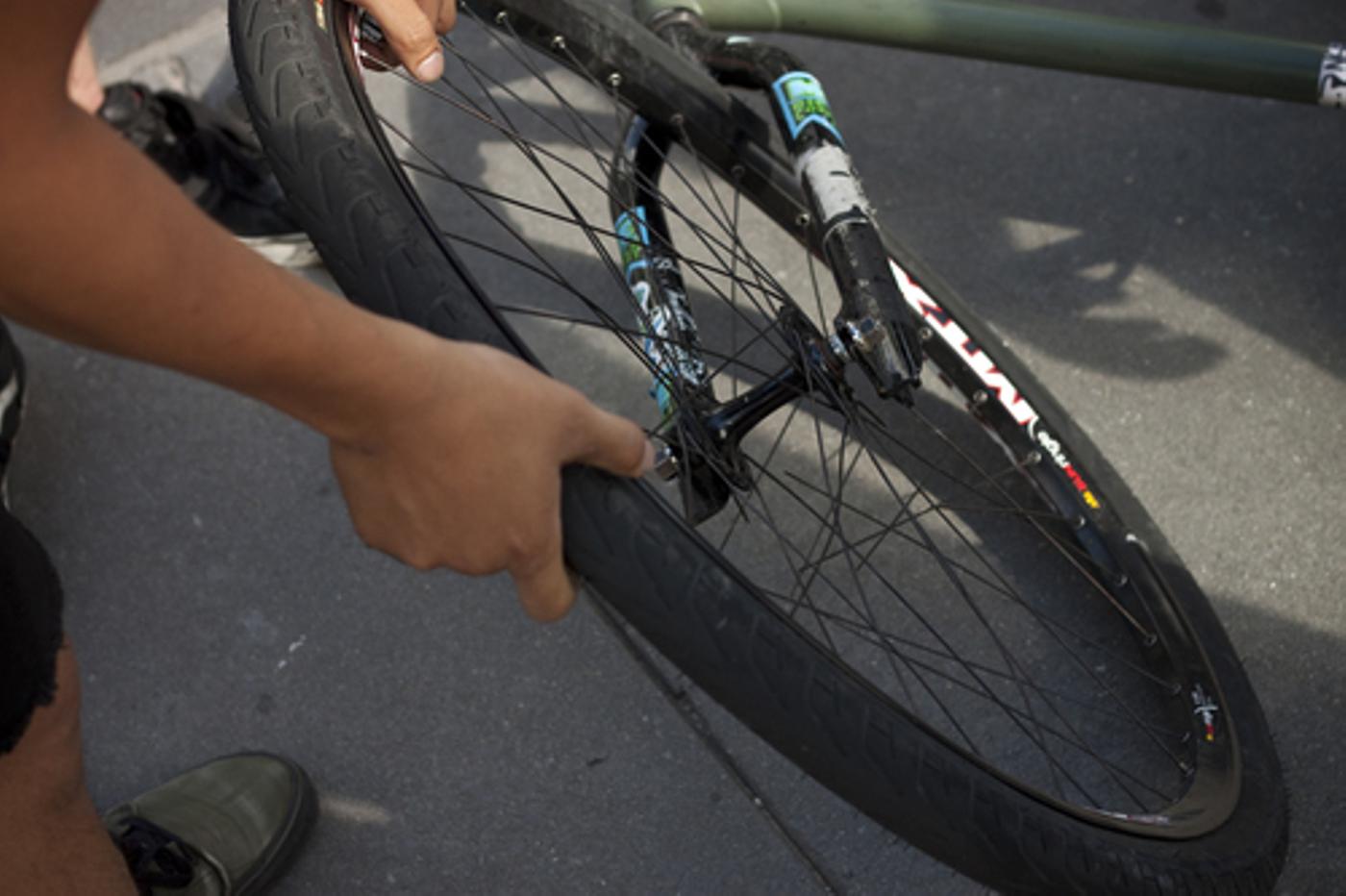 Jakob Santos was going hard too. He ended up landed it a few times though. Mike was out on the new Grime frame. 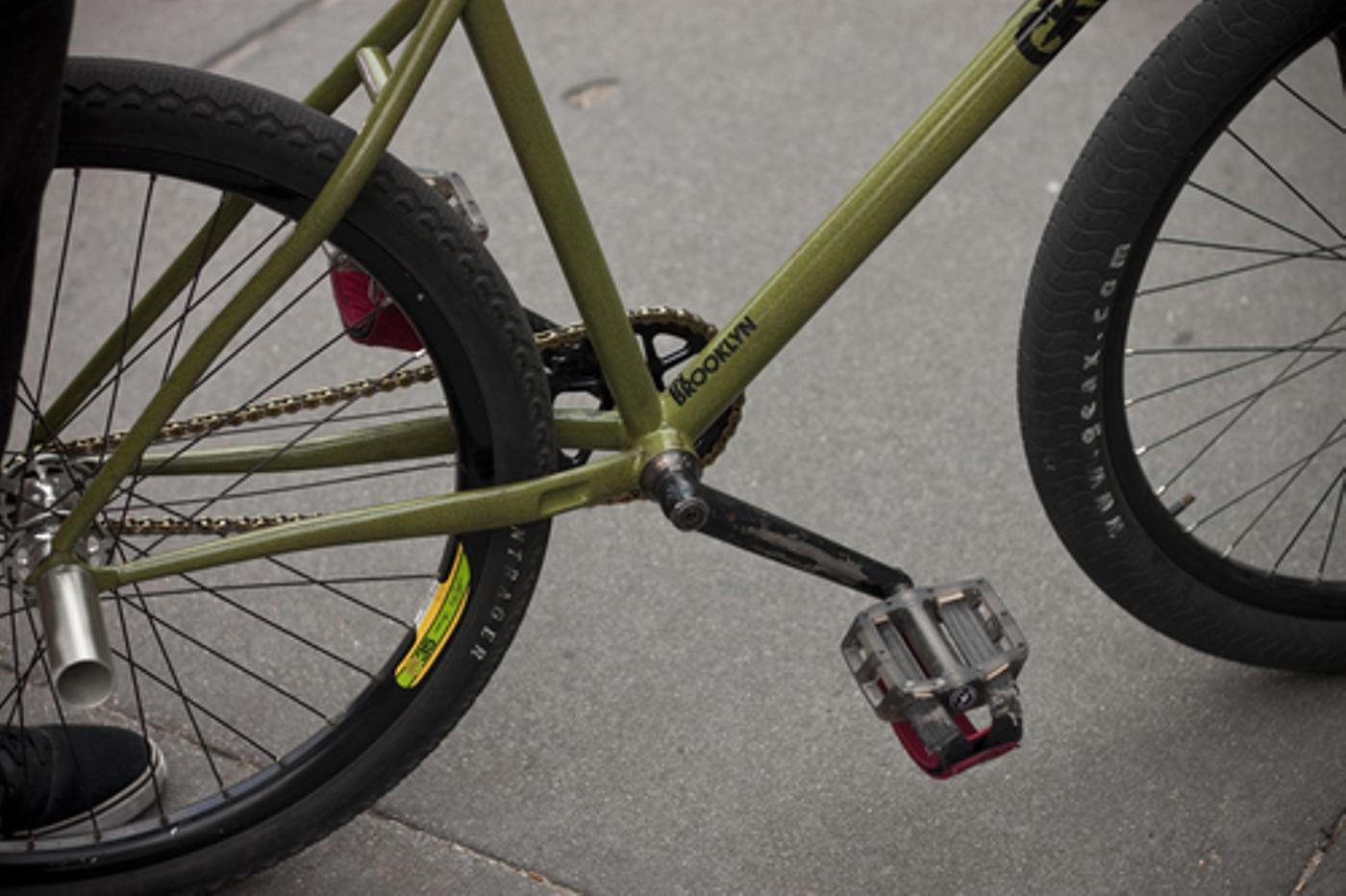 Here’s a little sneak at Wonka’s build. More on that to come!

We’re all super hung over after an exhausting Peel Sessions and closing out Bushwick Country Club. Later tonight, we’re heading over to the Bicycle Film Festival and then out into the city to start rukkus.