Before the Pedal ID toys and those Coolrain Cinelli bikes, bicycle companies made models of their bicycles. They weren’t all that common and they were usually only made to commemorate a significant bicycle. Colnago‘s Mexico World Championship bike is a collector’s grail. If the usual pricetag of the actual bike scares you off, maybe this $500 metal model is more to your liking.

Roberto Bicicletas sells many fine vintage cycling items and I gotta say, this is his quirkiest auction yet!

For archival purposes, I’ve downloaded the other photos and attached them below. Checkem out! 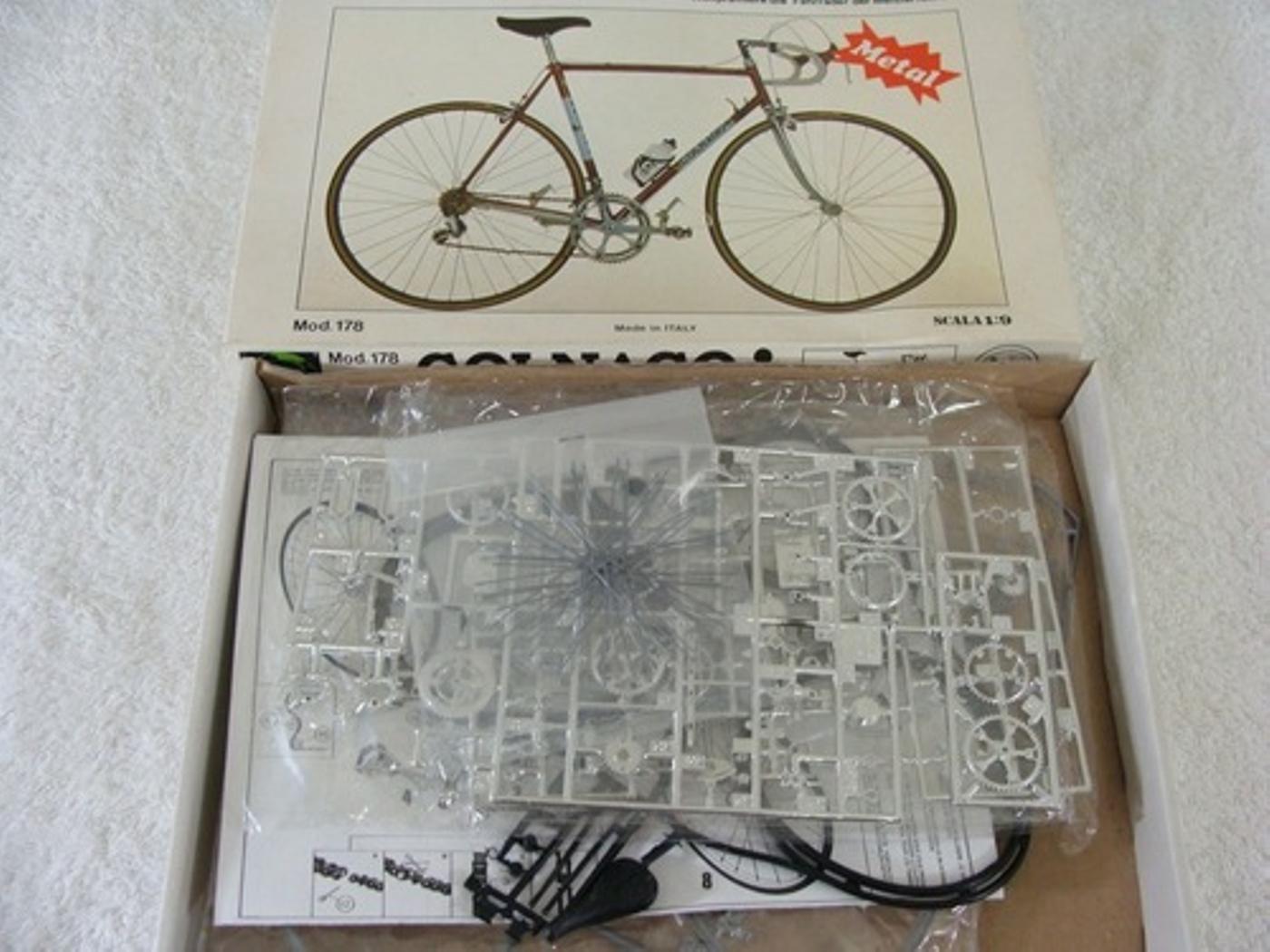 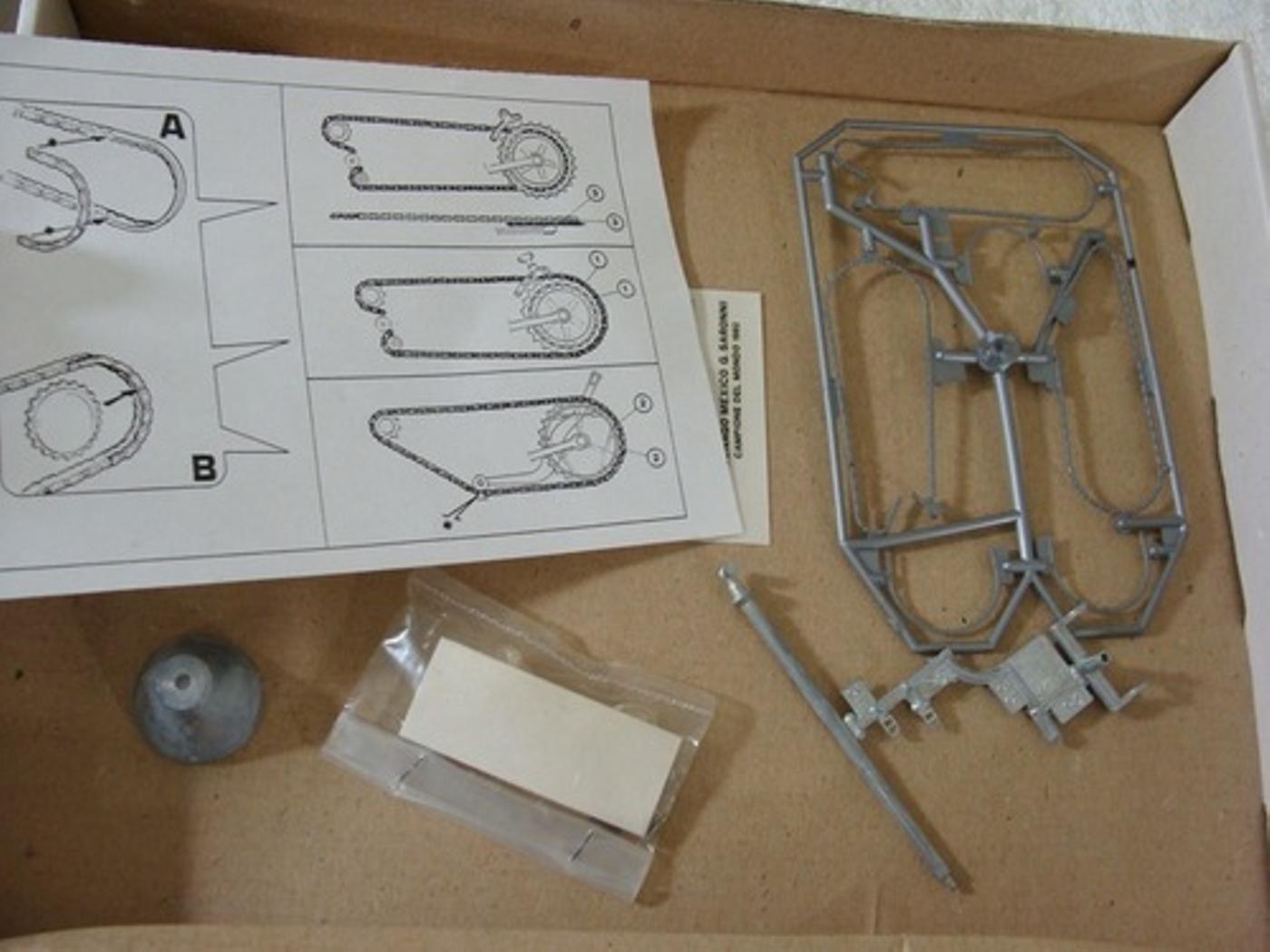 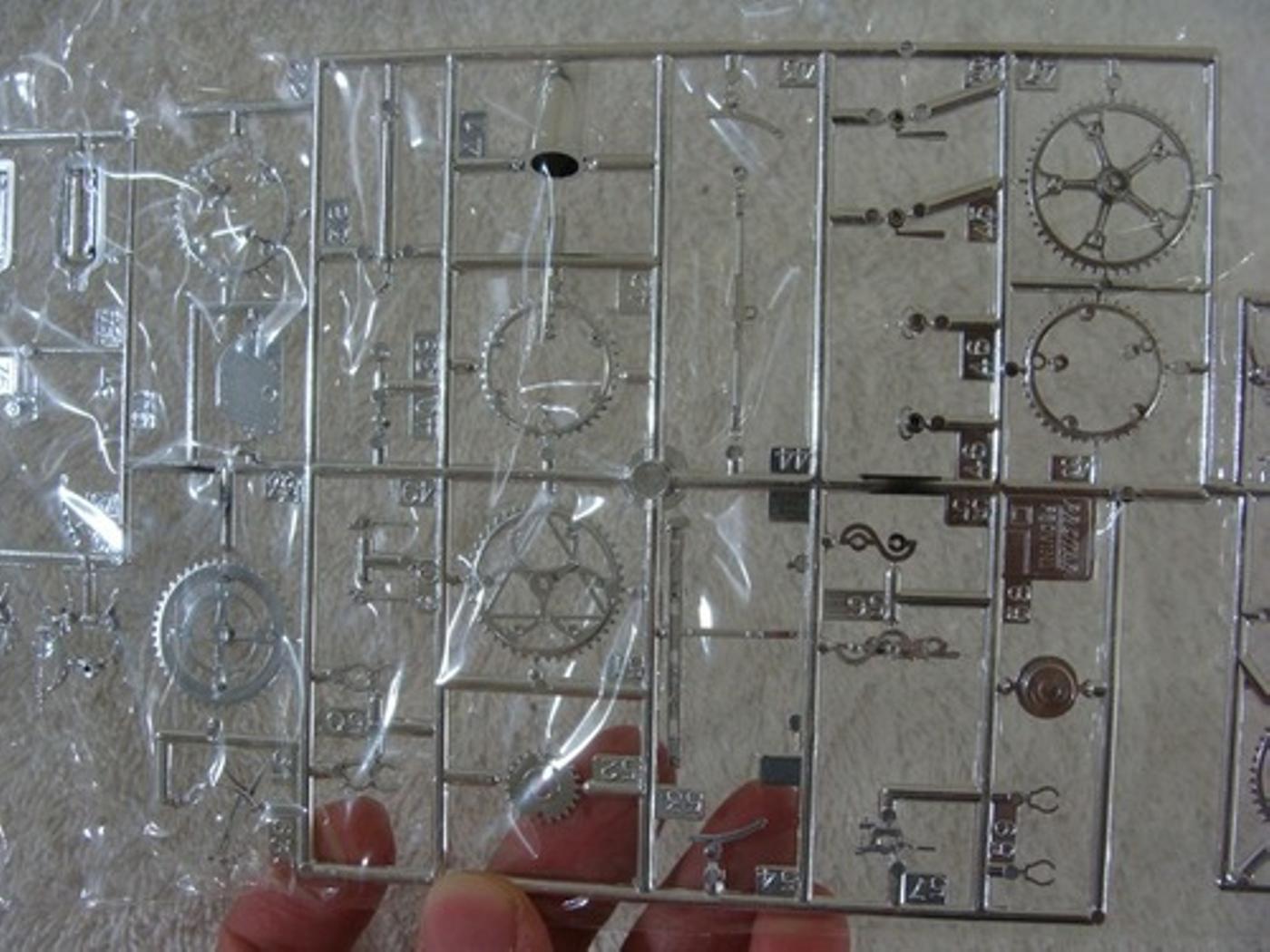 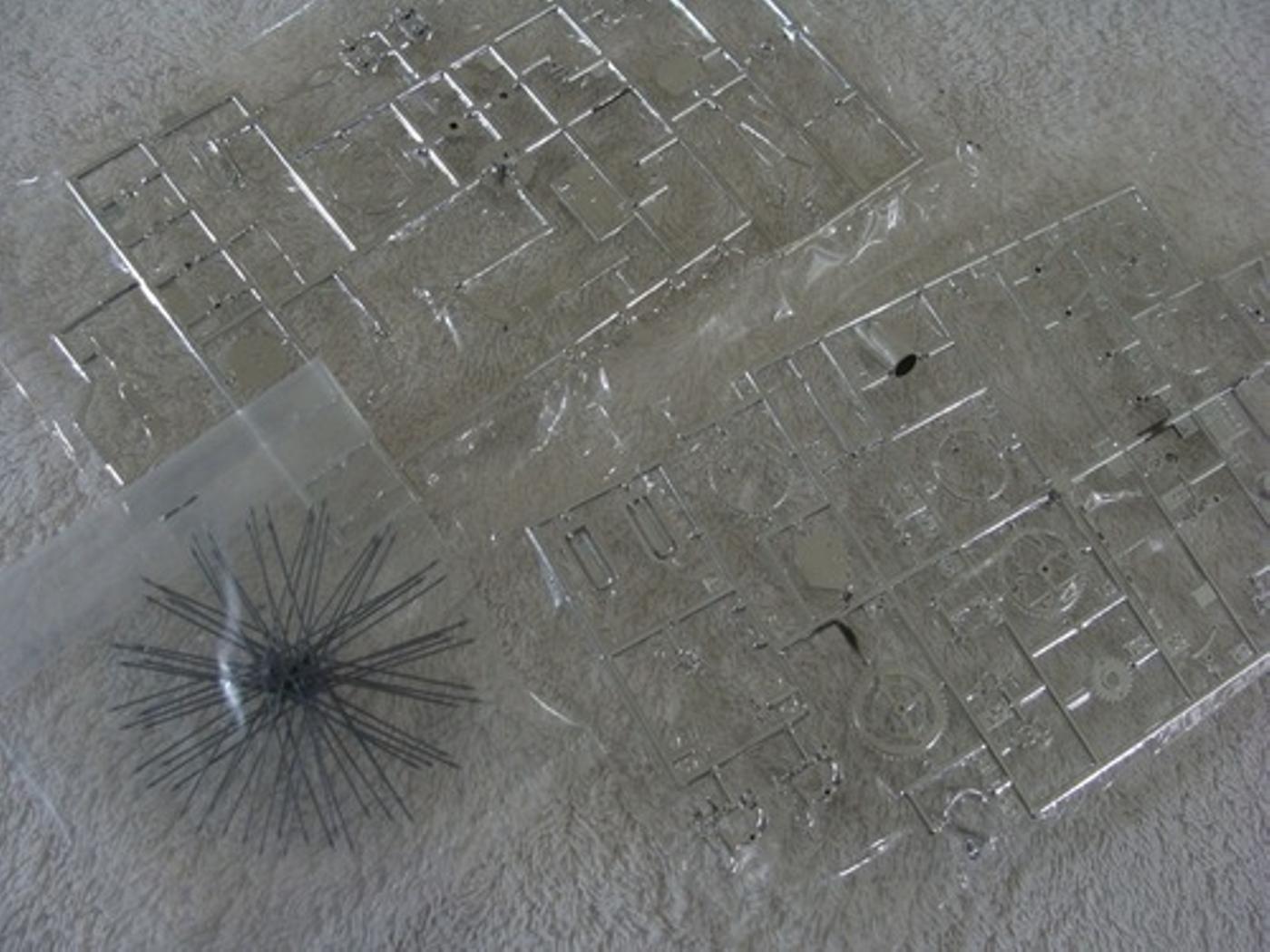 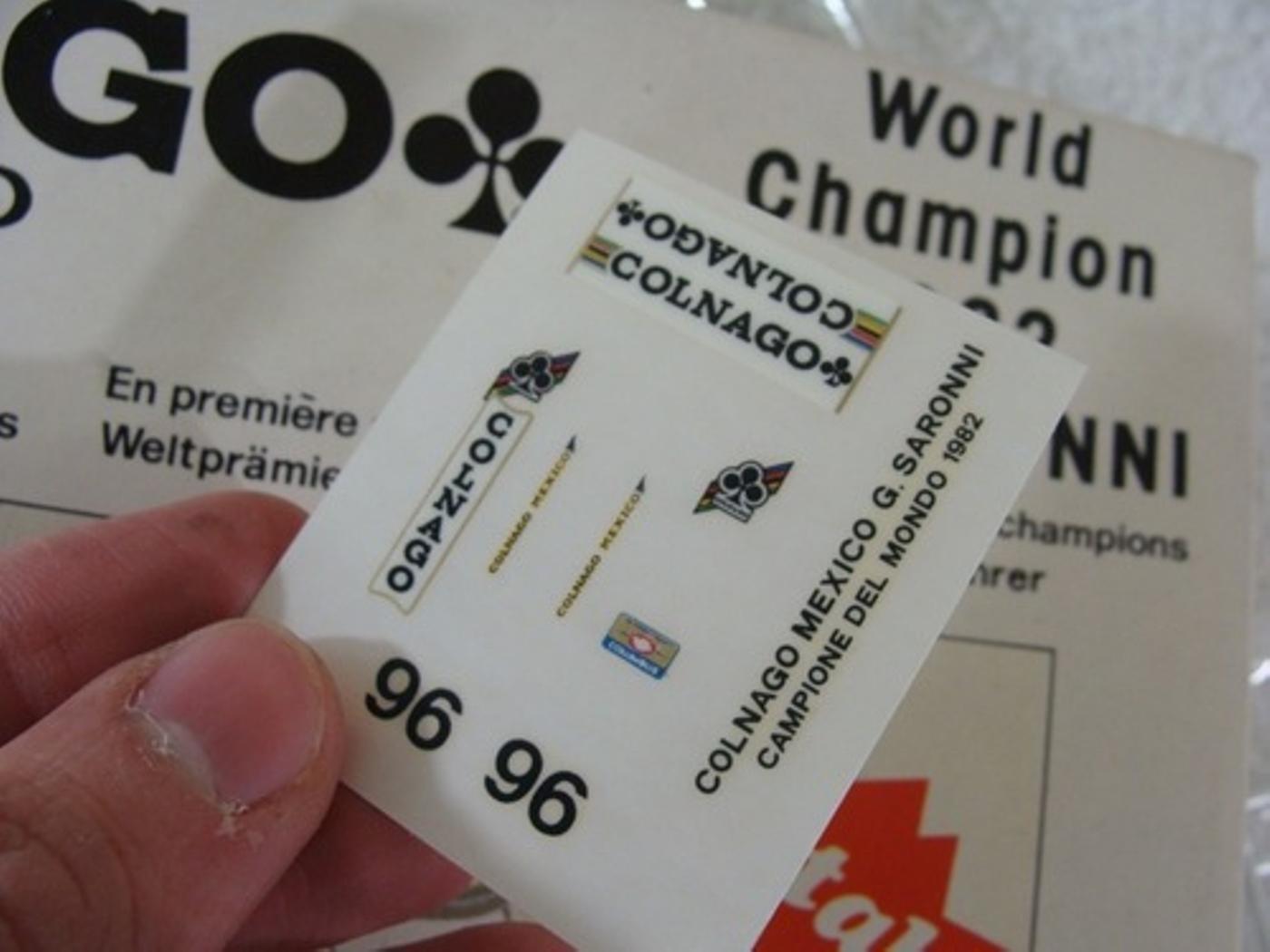 Did I mention it’s METAL!

So good! How are you going to paint it Saronni red though?!