Yesterday was one of the first days where I slept in and didn’t do a road ride. I woke up, headed to Affinity for a second, snapped a photo of this Blue Lug pen and headed out to a meeting. After my meeting, I met up with Takuya Sakamoto to shoot a new Hold Fast ad.

I kinda twisted my ankle while I was shooting with Tak, so Peel Sessions was pretty chill but a lot of people rolled through to say hey. Doug from Hardcourt Bike Polo was one of them. 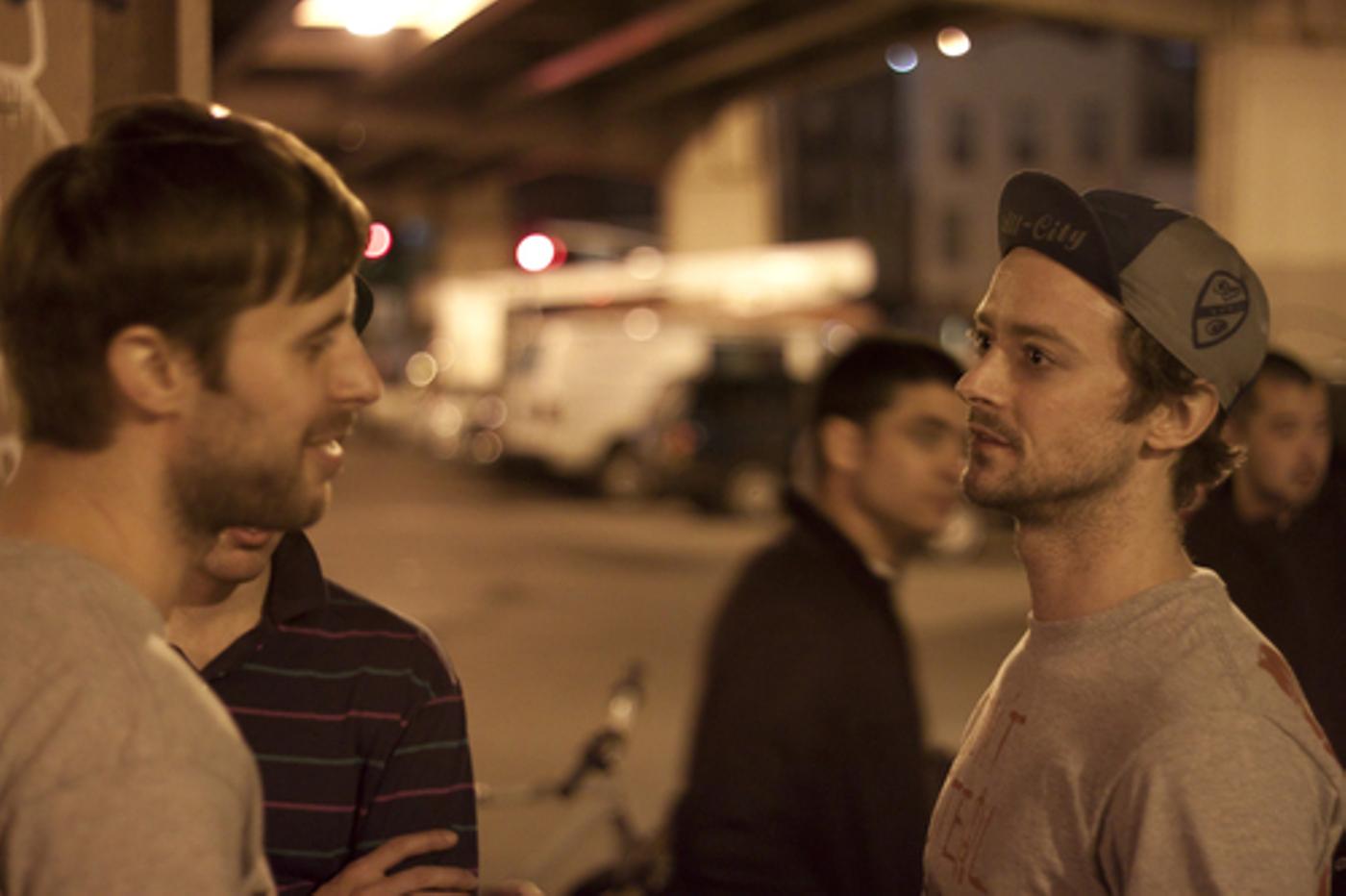 Rob from Hold Fast was there, along with Jeremiah and Christina from Bmore. Nate has been coming out on his BMX. I must have made him 180 this cone at least 20 times to finally get a decent shot. 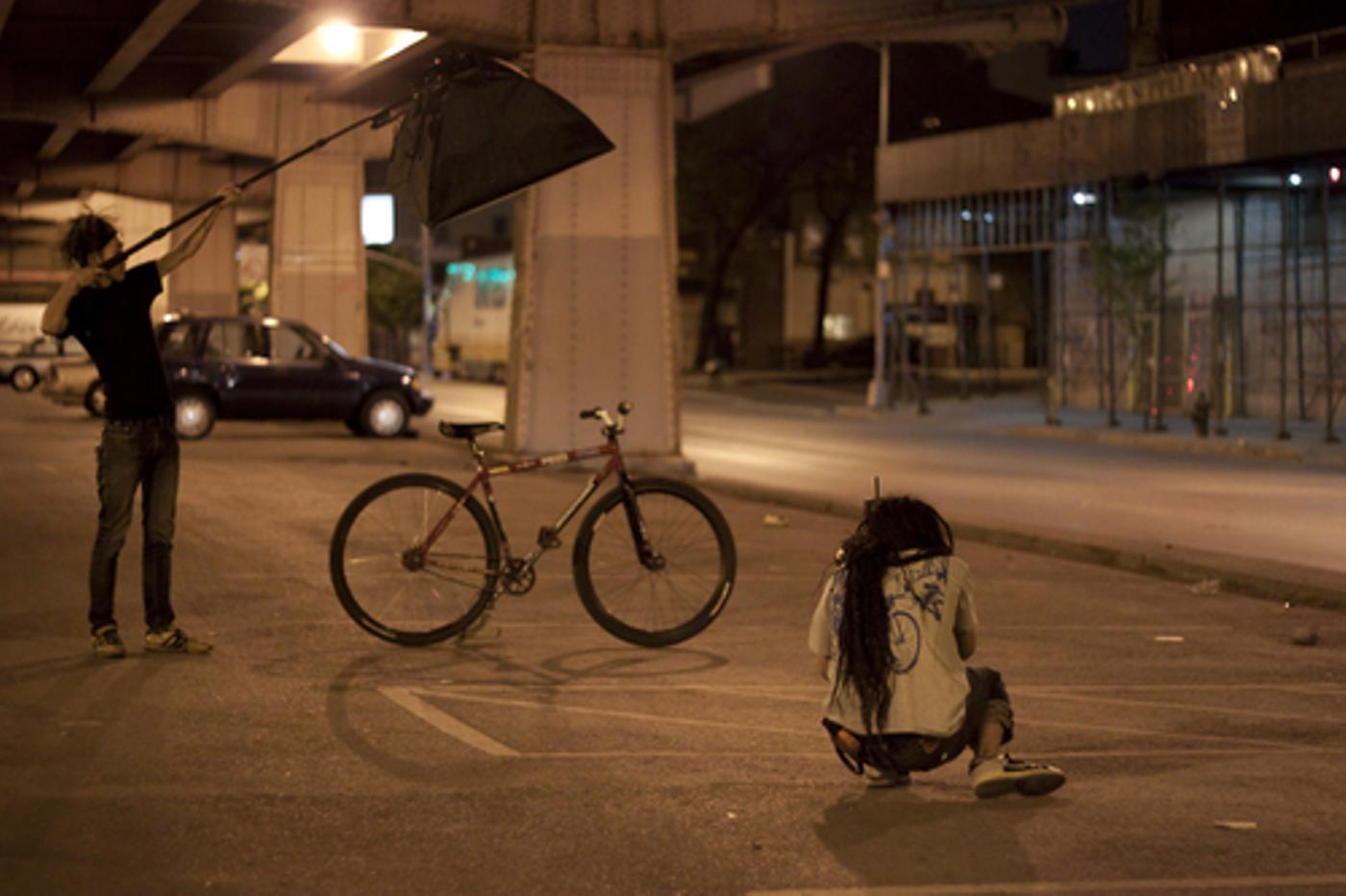 I didn’t have lights, like Tak so I had to shoot with a super slow shutter. Here’s Tak shooting Jeremiah’s Brooklyn for the Hold Fast ad in Loop magazine. At this point in the night, people were more into shooting a slingshot at glass bottles rather than actually riding. It’s a sign that we’re ready to head to the bar. I woke up this morning to Pixel sitting on our couch. … and a Birthday present waiting for me from Tokyo. It’s a Blobpus Cyclopus in the yellow version. Remarkable paint job and glitter coat. Here it is, along with some Dokugans.

As I said, it was a lazy day especially compared to the last Day in 10 Photos entry!