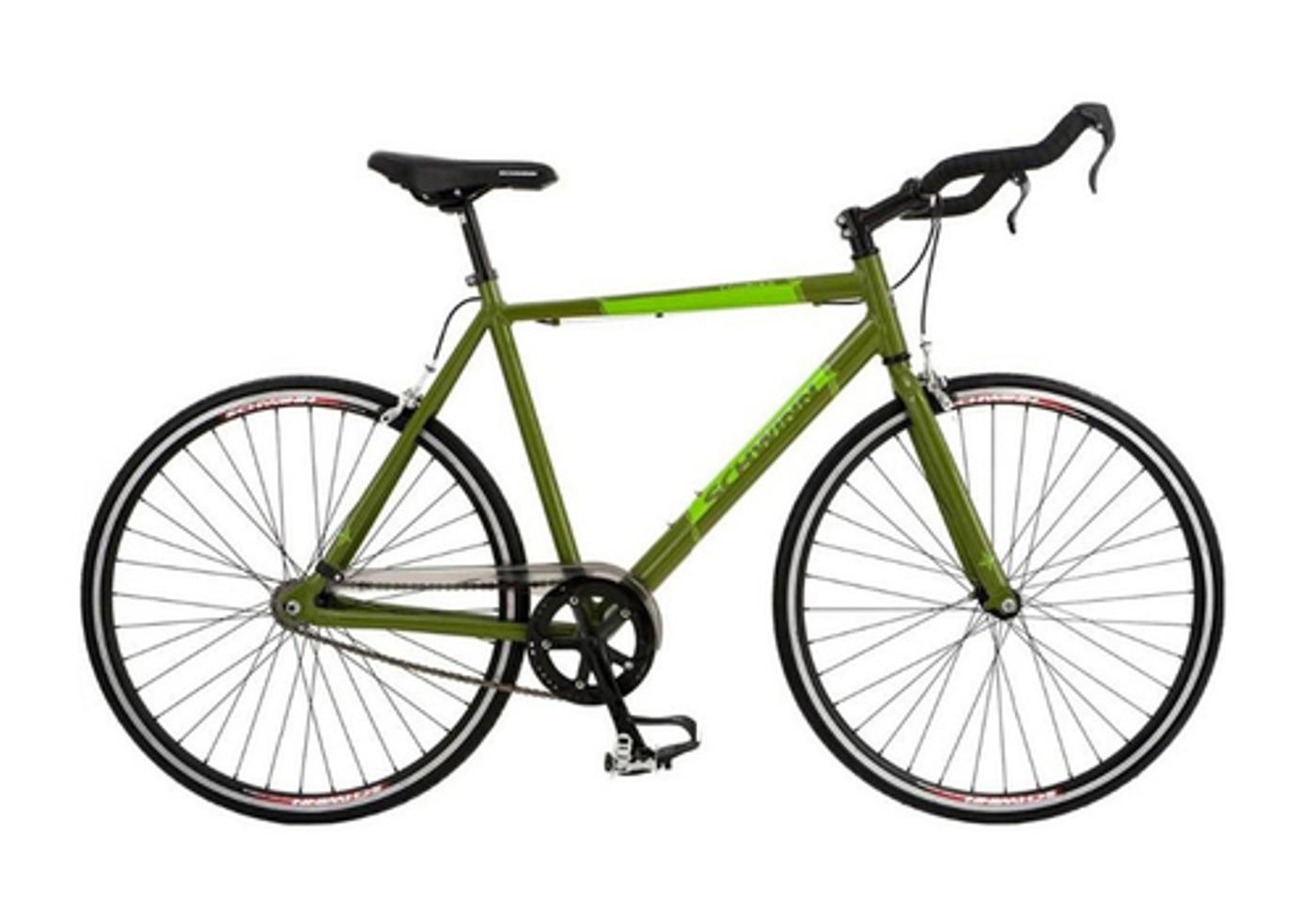 This isn’t nearly as much of a “big deal” as Wal-Mart’s bike, but Target is now selling a Schwinn Courier Road Bike for $259.99. Schwinn’s been making bikes for department stores for years, so this should be no big surprise. When it comes down to it, this is more along the lines of other mail-order catalog bikes and doesn’t come close to Wal-Mart’s $149.00 Mongoose. In the end, this will get more people on bikes, so I don’t see what the big deal is. Just know, when you take this to your LBS to get “worked on”, you’ll be dropping a couple hundred more into it, so you’re better off going with a local purchase from a legitimate bike shop.