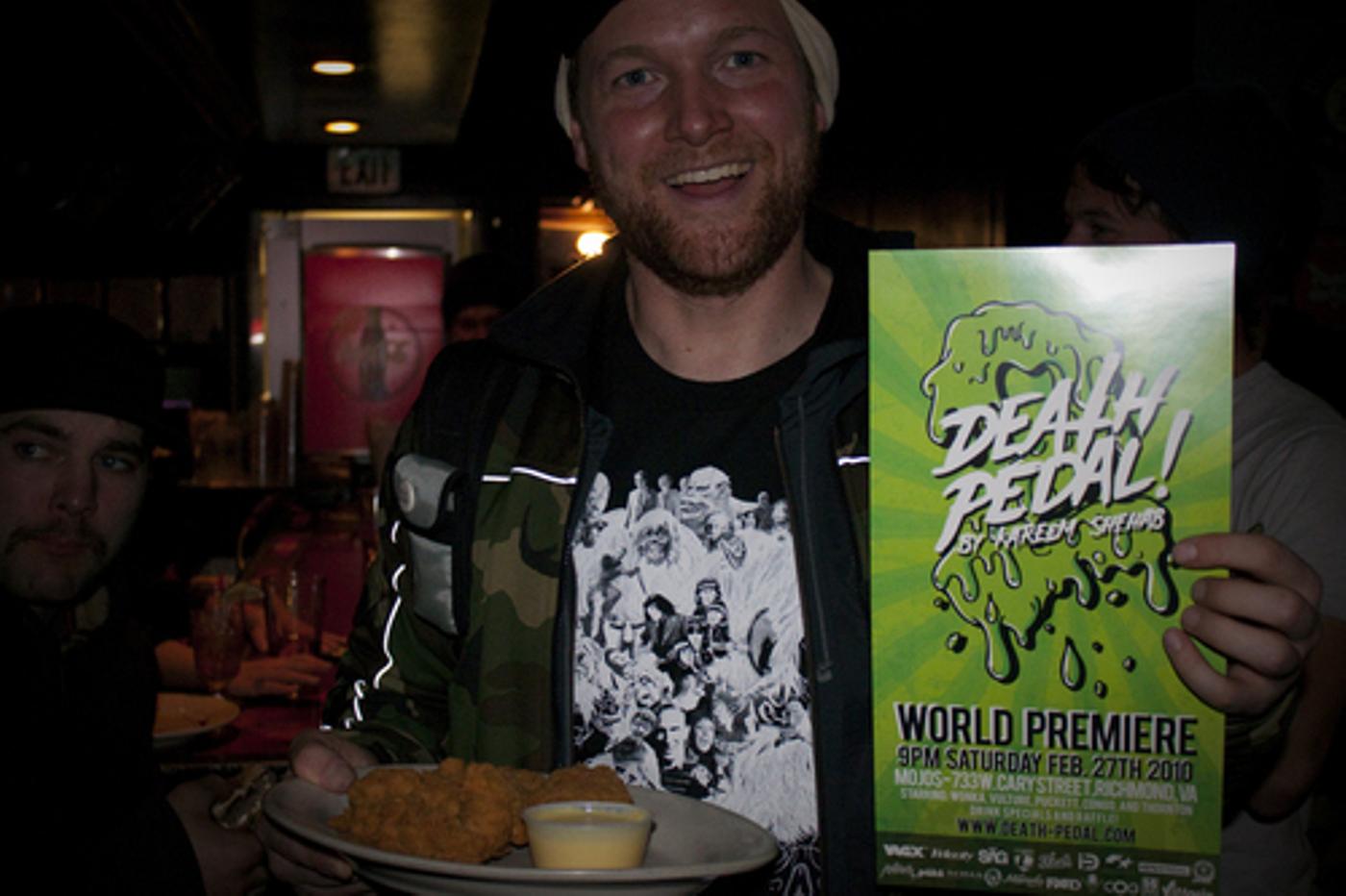 I attended a slew of events this past weekend at the 2010 NAHBS. One of which was the Death Pedal 2 World Premiere. Check out my full write-up and a ton of photos below.

One month ago, Kareem Shehab put up the trailer for Death Pedal 2. Right off the bat, everyone was way stoked on the project. The animation, filming and music was perfect for the style of riding Kareem captured in the film.

Mojos, where the premiere was held, had reached capacity at around 9:30. The place was packed. Even the Fire Marshall came out to count heads. With about 50 people waiting, they decided to do two showings. Since the video is 30 minutes long, it was easy to do this. I was in a group of people that came around 10pm, so we killed some time at the bar. Once the first screening was over, we all rode down the block to the premiere.

Off the bat, what I’ll say about this film is that it captures the personality and skill of each of the riders; which isn’t easy to do in a 30-minute video. The cast of the project is extensive to say the least. From Long Beach to Texas to NYC, Kareem traveled around filming each of the riders in their riding terrain. Every person involved really pushed themselves and there was hardly any filler tricks; so many bangers. I don’t want to let any suprises slip out before more premieres take place, so I’ll leave it at that. If there’s a premiere close to your city, you have to attend. Kareem’s intention is to only throw a handful of premieres and focus on DVD sales for the time being; which you can pre-order now to help facilitate the process. ;-) 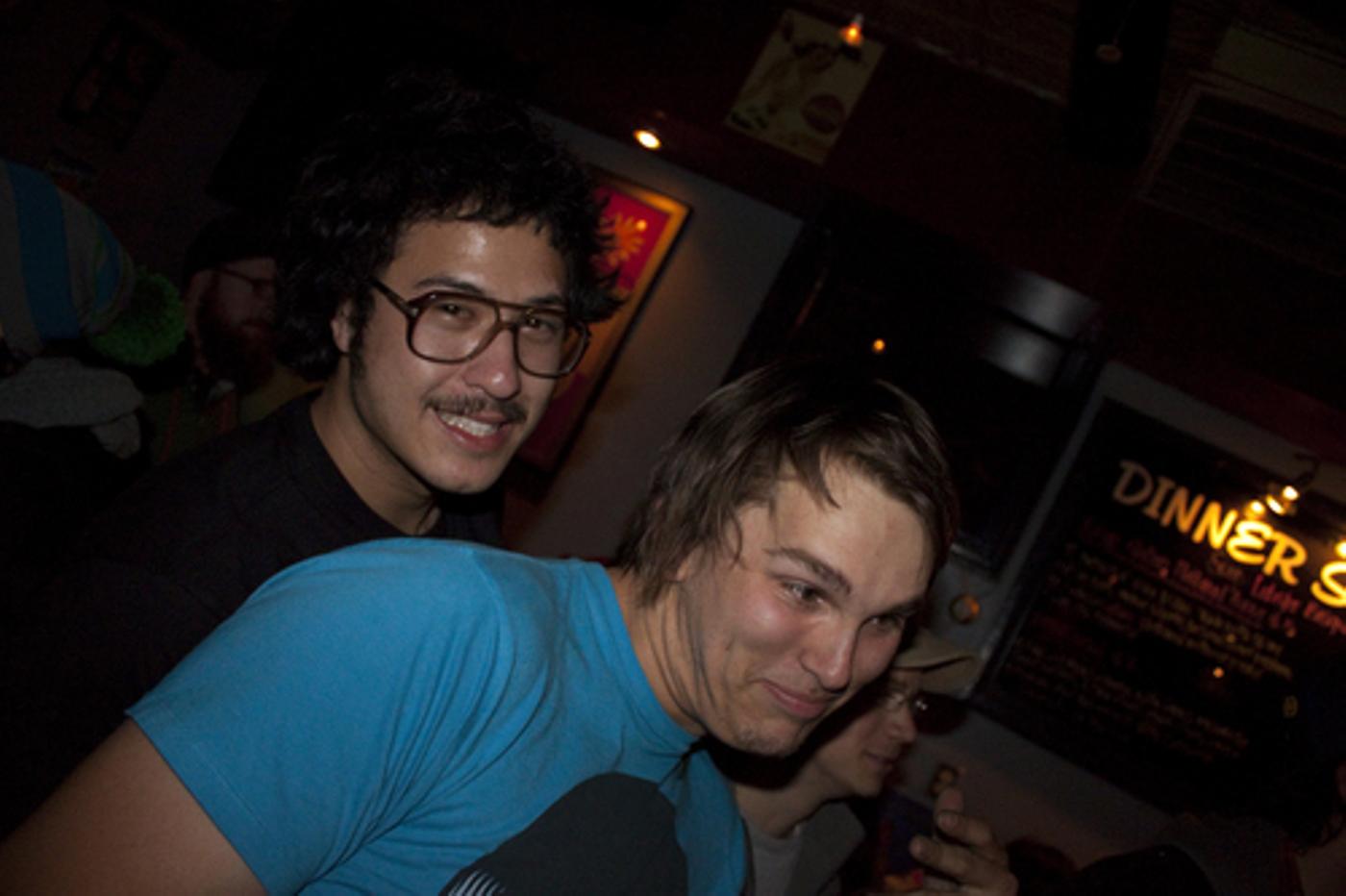 Here’s Kareem with Congo after the second screening. From local riders, to not so local riders, regular patrons, to NAHBS attendees, the house was a great mix of people. Check out some of the faces, many of which you’ll recognize below. 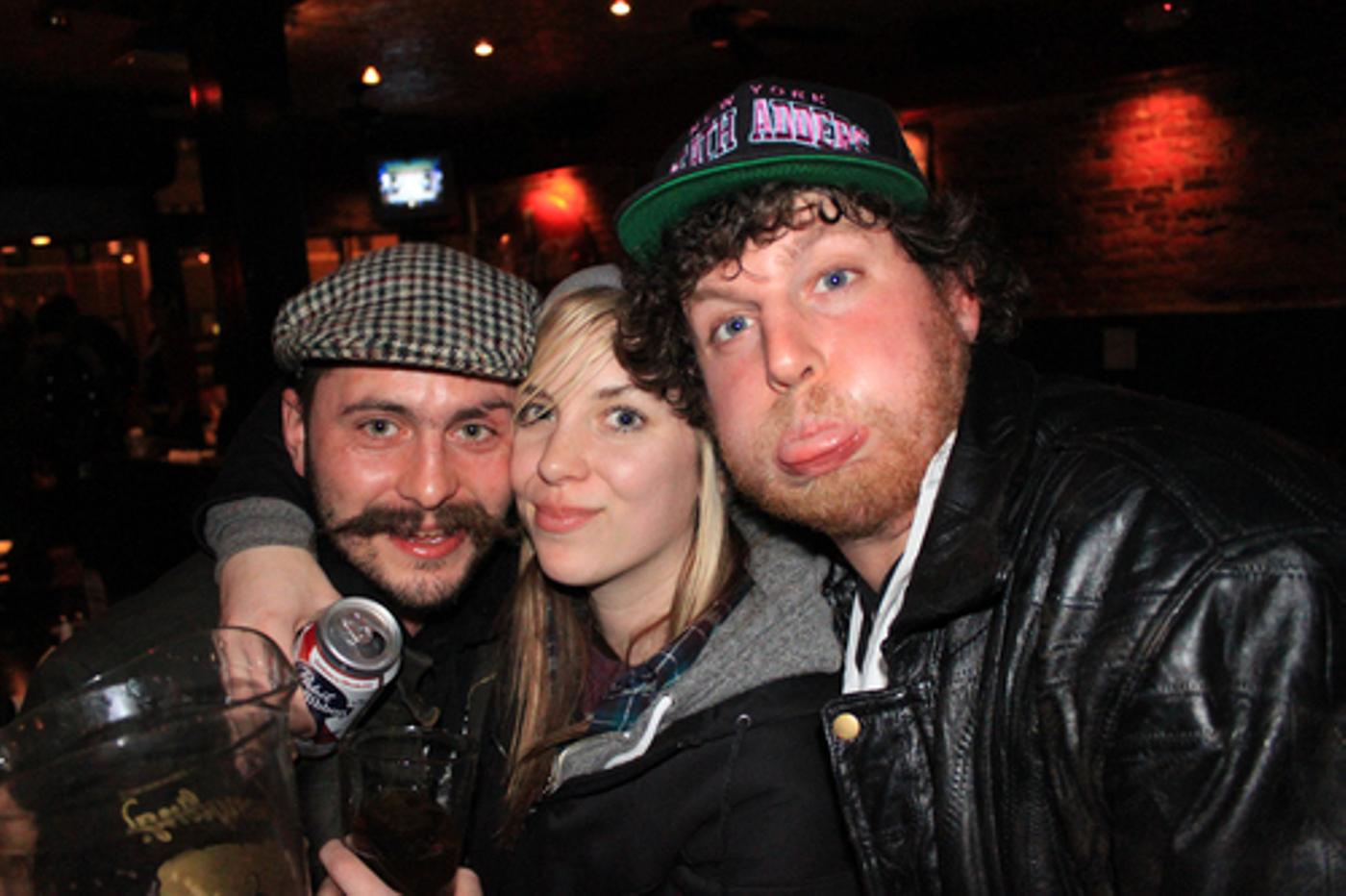 The whole event was a blast. Really stoked for Kareem and the DP2 crew on their film. I know a lot of blood, sweat and tears went into it. Be sure to check out the premiere closest to your town!

Thanks to Mojos, Trick Track, Richmond Fixed and all the sponsors for making it happen!

One more note: the after-party was a total shit show. I’m going to try to make the photos safe for work and upload them at some point. Seriously, I don’t think I’ve been to a party like that in a long time!