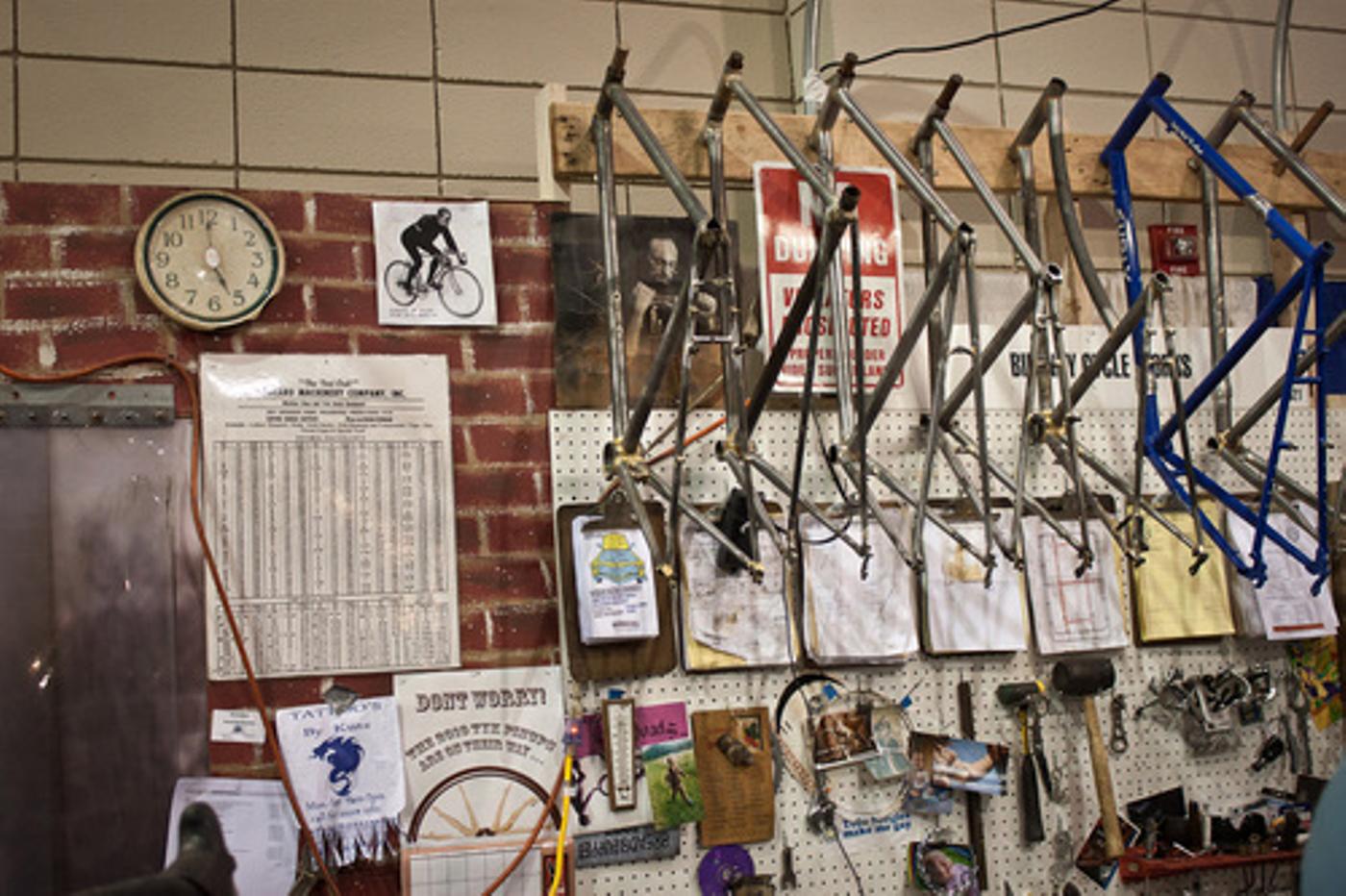 As I was going back through my photos from last winter, I came across a folder from the NAHBS that hadn’t been imported yet. I sifted through it all and picked out some choice shots that never made it to the blog or to my Flickr. Even though they’re long past due, you check them out right here if you feel so inclined.